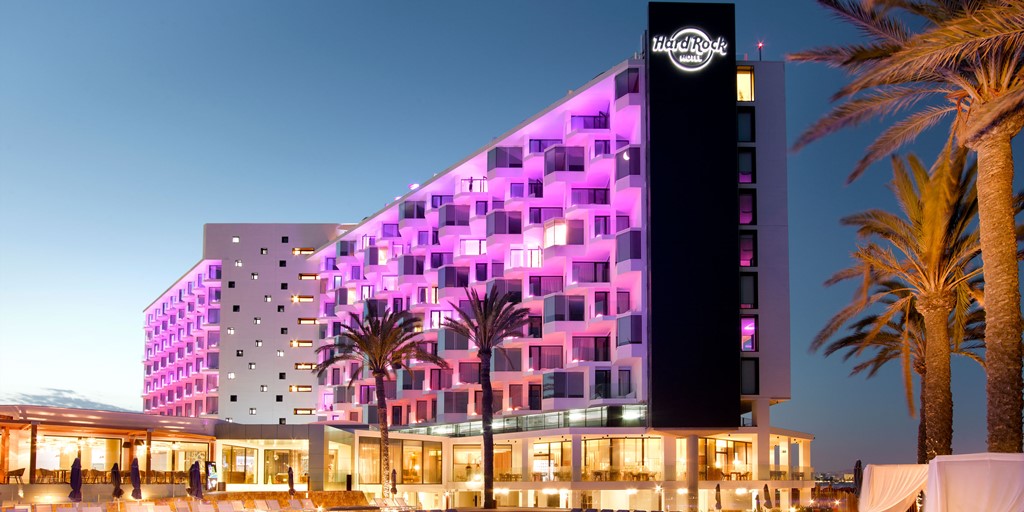 Iconic brand Hard Rock hotels is offering up its properties as testing sites, with its Miami stadium returning results in record time.

The coronavirus crisis is not just a time for panic, but it’s a time for giving back and showing solidarity. Hard Rock International has turned over some of its properties and facilities for Covid19 testing, helping to track and trace the spread of the virus. We find out more about how Hard Rock is tackling the crisis.

Hotels brands operating mainly in the US and Europe might have been a bit slow to implement necessary changes within their policies and practices, given the later development of the virus in these parts of the world, but Hard Rock was an early adopter of the policies that are now commonplace among hotels that are still open. Given their extensive portfolio in Asia, Hard Rock began dealing with the virus in mid-January, and so has taken the lessons it learned early on in this market into the rest of its global portfolio.

From March 20th, Hard Rock closed all of its cafes and select hotels and casinos. In a press release, the group said, “These closures will support local, state and international efforts to mitigate the spread of the virus through social distancing. Hard Rock International will pay employees at U.S. company-owned and select international company-owned locations for two weeks following the closure date.”

Miami stadium turned over for testing

The Hard Rock Stadium Miami has been turned into a testing site for the Covid19 virus. This venue, which usually hosts American football matches, is being used to test members of the public who are concerned they might have contracted the virus. Anyone with symptoms can present themselves at the Hard Rock Stadium car park, where a test will be administered in a drive-thru fashion by a health service worker.

Previously, only people over 65, health workers or those with an underlying condition were allowed to present themselves for testing, but the expansion of the age bracket means that a greater percentage of people can be tested. The health workers have the capacity to administer 400 tests a day, and this capacity was reached within two hours when the testing centre opened on Monday at 9am.

The tests also account for expanded criteria, which allows them to give a greater range of results. While previously the tests were being performed with nose swabs, the newest round will allow for them to be performed with throat swabs. So far, 11,400 people have been tested at the Hard Rock Stadium Miami site.

With a massive global presence, Hard Rock International is one of the world's most globally recognised brands. Hard Rock is also known for its collectible fashion and music-related merchandise, memorable dining experiences, Hard Rock Live performance venues and more.