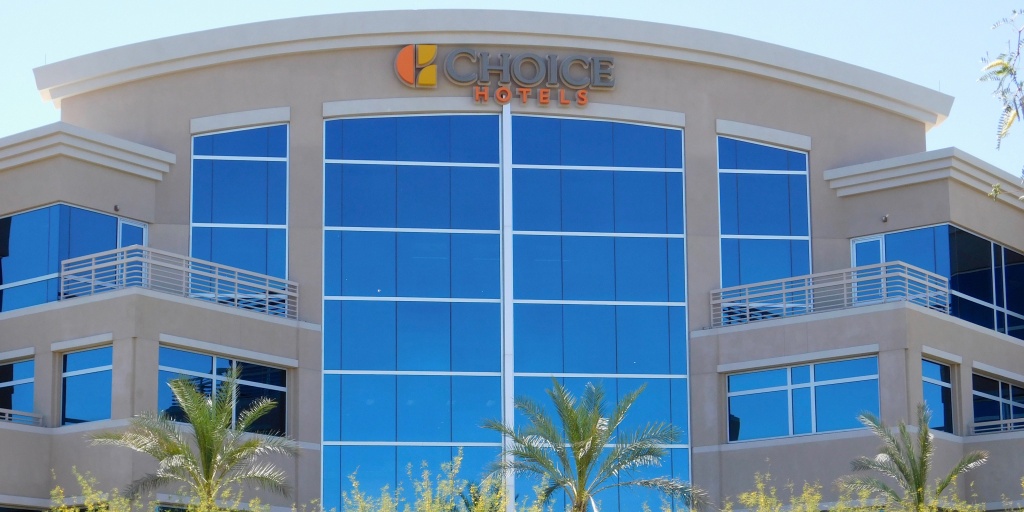 Choice Hotels International is continuing to rapidly grow its home US market development pace, with its national room pipeline heading towards the 100,000 mark.

In its financial results for Q3 2022, the lodging franchisor reported its domestic development now totals over 98,000 rooms within 1,017 hotels. This represents a 16% rise from the same quarter in 2021.

As of 30 September 2022, the number of global rooms in Choice’s targeted upper-midscale and upscale segments open and in the development pipeline increased by over 73,000 as a result of its acquisition of Radisson Hotels Americas, a $674 million deal which closed on 11 August 2022.

At quarter-end, the company had over 730,000 global rooms open or in the development pipeline, including the incremental Radisson Hotels Americas rooms.

The TOPHOTELPROJECTS database currently holds details of 37 upscale projects underway for Choice in the US, totalling over 5,000 keys. 35 of these are for the Cambria Hotels brand, with the remaining two slated to join the Ascend Collection.

This section of the pipeline is due to peak next year, with 15 openings, while six sites will join the Choice portfolio by the end of this year and a further three should appear in 2024. The remaining 13 sites in our records are yet to be designated an end date.

Within our data, California projects head the upscale US development drive with six sites, with Texas close behind on five and fellow southern states of Tennessee and Georgia jointly third with three hotels apiece. In terms of individual cities, only Austin and Burbank have more than one development scheduled, with two each.

One of the Ascend Collection sites TOPHOTELPROJECTS details is Ascend Downtown Columbia, an adaptive reuse of the California town’s historic multiple-storey potato chip factory. Preserving much of its original structure, the development will offer 60 rooms with views of the Susquehanna River, as well as a full-service restaurant and bar with local craft beers, liquor and wine and a rooftop bar area. The property will also have a flexible meeting and event space, catering services, fitness facilities, a business centre and an on-site parking garage.

Another conversion project, this time within the Cambria brand, is Cambria Hotel Downtown Los Angeles, bringing180 keys online in Q3 2023. A building within the Historic Core district is being transformed into a business hotel with amenities including a bar, lounge and restaurant.

In the extended-stay segment, Choice’s domestic pipeline reached 468 hotels as of 30 September 2022, a 45% increase year on year.

In September 2022, Everhome Suites, a new construction midscale extended stay brand, celebrated the opening of its first hotel in Corona, California, and this brand’s domestic pipeline reached 56 hotels as of 30 September 2022.

The number of domestic hotels and rooms, as of 30 September 2022, increased 5.4% and 5.5%, respectively, from one year previously.

In the year-to-date to 30 September, the number of domestic franchise agreements awarded increased 17%, compared to the same period of 2021. Excluding the multi-unit transaction for 22 properties as part of the company’s strategic alliance with Penn National Gaming in 2021, domestic franchise agreements grew 27% in the first nine months of 2022, compared to the same period of 2021.

The Cambria Hotels brand increased its number of domestic hotels open by 5.2% from 30 September 2021, and more than tripled the number of domestic franchise agreements awarded for both Q3 2022 and the first nine months of 2022, compared to the same period of 2021.

Patrick Pacious, president and CEO, Choice Hotels, analysed: “Our third quarter results and the acquisition of the Radisson Hotels Americas business are a significant leap forward in the evolution of both Choice Hotels’ competitive position and future growth potential.

“We exceeded our 2019 earnings last year, have built on that strength through the third quarter this year and are confident that the changes we are observing in leisure and business travel behaviour that favour our brands will enable us to maximise growth opportunities well into the future.”