Luxury travel brand Belmond has made key appointments as its departmental heads, including for the newly created Northern Europe, Africa and Asia Pacific division.

Boyens will start his new role at Belmond on 23 January. He will oversee the operations and management of the Southern Europe division, covering Italy, Spain and Portugal.

Prior to joining Belmond, Boyens served as head of operations, urban hotels at LVMH Hotel Management/Cheval Blanc. During his time at Cheval Blanc, he led the team to a successful opening of Cheval Blanc Paris. For more than 8 years, he was also the general manager of The Ritz Paris where he oversaw the closure, renovation, and repositioning of the hotel.

Before heading to Europe, Boyens spent 11 years in the USA at The Peninsula Beverly Hills and Hotel Casa Del Mar in Santa Monica. He will be relocating to Milan for his new role at Belmond.

Langridge’s appointment is an internal promotion, having joined Belmond in 2020 as divisional MD for Asia Pacific. He has since led the company’s Asian hotels through the pandemic, developing and implementing plans to elevate guest experiences and driving property brand desirability in the region. In the past three years, he has taken on additional responsibilities at a global level, playing an active role in multiple steering committees that have led to the rollout of strategic initiatives across the company.

Roeland Vos, CEO of Belmond, said of the appointments: “Both Christian and Iain are exceptional leaders with proven track records to achieve outstanding performance and strong passion to develop and grow the next generation of hospitality talent. We are thrilled to have them both to lead these newly created divisions as we continue to strengthen our portfolio through elevating brand desirability and operational excellence.”

These leadership appointments follow the company’s recent restructure which saw the creation of two new divisions – Southern Europe and Northern Europe, Africa and Asia Pacific as Belmond forges ahead with its vision to become the world’s most desirable travel brand.

Recently, Belmond announced it has made significant headway on its 10-year asset rejuvenation strategy across its portfolio and shared a renewed brand focus on experiences that will deepen guests’ connection with the destination.

One property currently undergoing renovations is Maroma, A Belmond Hotel Riviera Maya in the popular Mexican tourist destination. This 72-key site is being completely reimagined while honouring Mexican artisanal traditions, authentic craftsmanship, and local materials throughout the interiors. Completion is scheduled for Q2 2023. 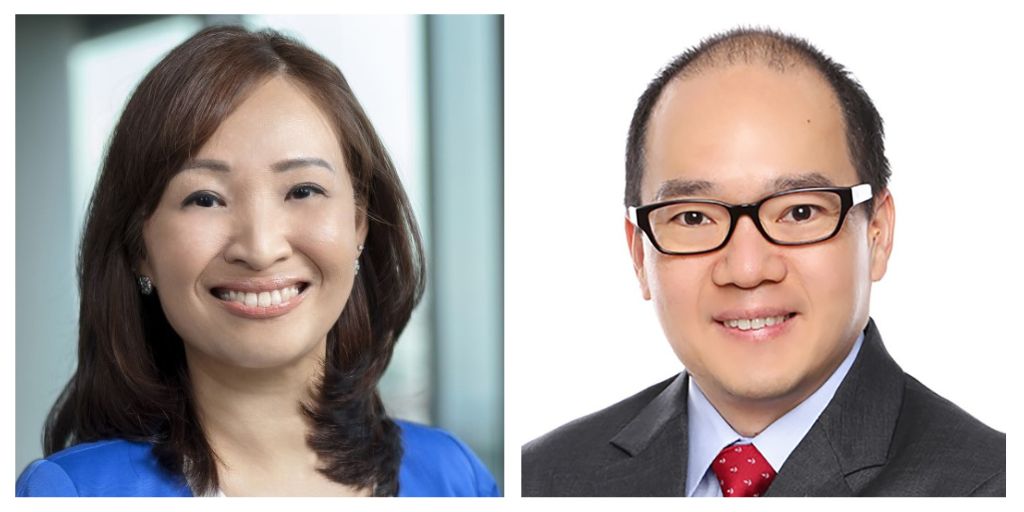 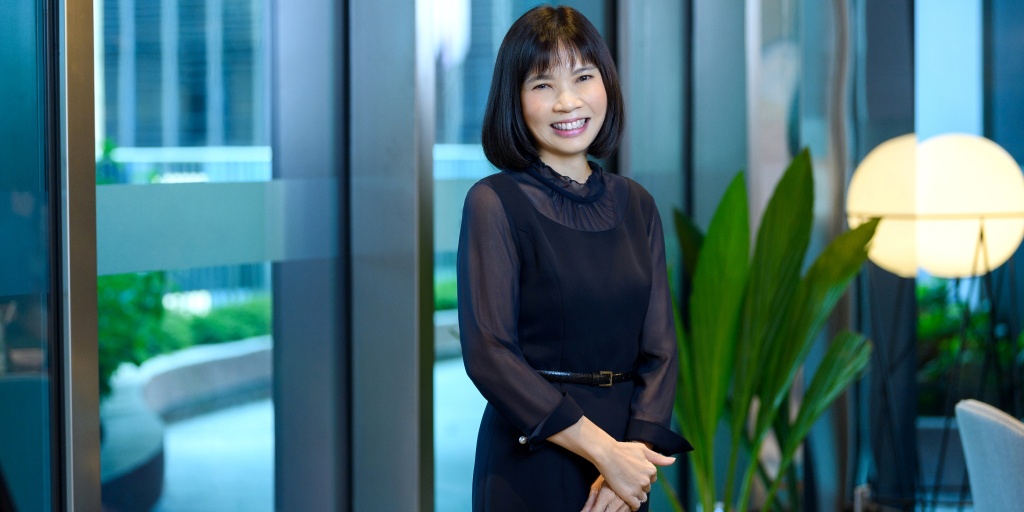 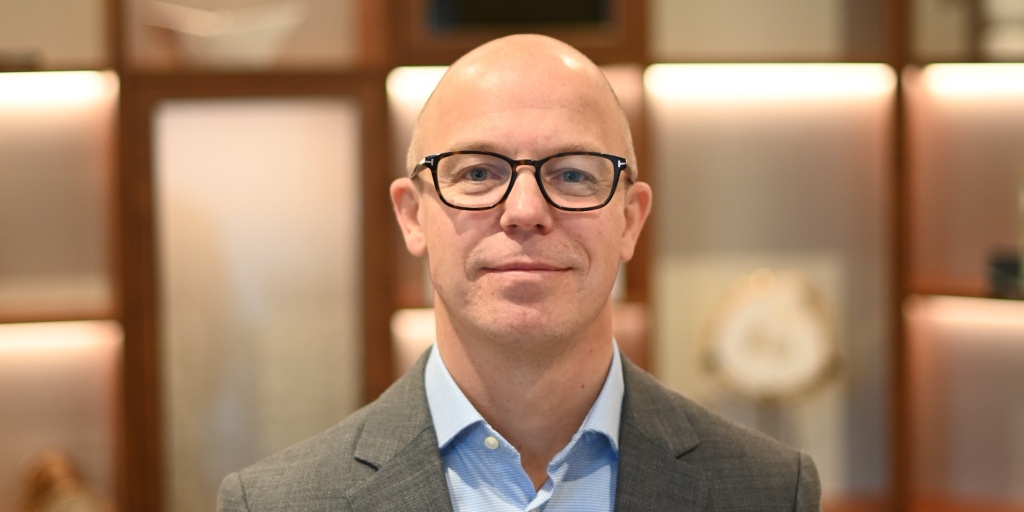 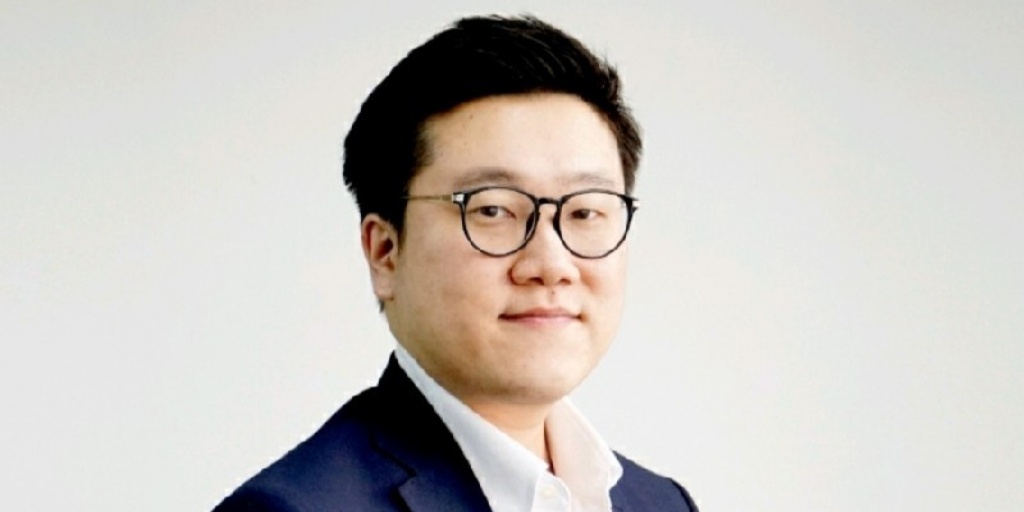