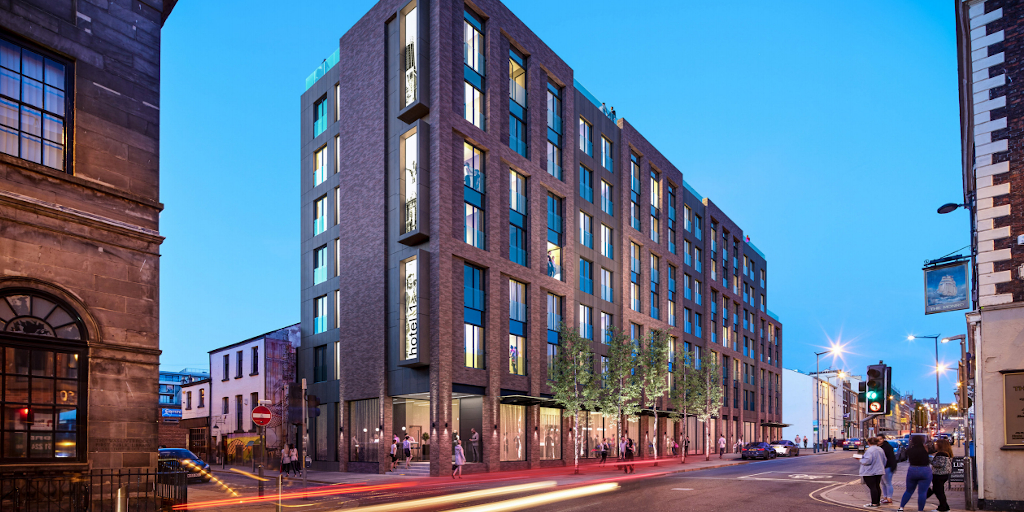 Falconer Chester Hall is celebrating the award of planning permission for a new Hotel Indigo and Holiday Inn Express in the thriving Ropewalks area of Liverpool city centre.

An unloved car park in the centre of Liverpool could soon be transformed into two hotels under newly approved plans by Falconer Chester Hall. We find out more about the proposed development.

Molo gets go-ahead in Liverpool

Molo Hotels (Liverpool) has been given the green light by Liverpool City Council to develop an eight-storey building for use as a dual hotel with 255 rooms at 107-125 Duke Street in the city centre. One of the properties would be a Hotel Indigo while the other would be a Holiday Inn Express, both IHG brands.

Martin Haymes, associate director of Falconer Chester Hall Architects, said: “It is fantastic news that we have been granted planning permission on this site. The site is currently occupied by a surface car park, the provision of two hotels on Duke Street will hopefully act as a catalyst for further regeneration of the Ropewalks area.

“The design provides high-quality hotel accommodation, with an ancillary restaurant and bar that will add to the vitality and viability of future developments. The appearance of the overall scheme will be contextual, refreshing and modern.”

It’s envisaged that the building will host two hotels, one with 130 rooms and another with 125, alongside shared facilities. Both will feature separate lobbies providing bar, buffet and reception space.

The Ropewalks area is currently undergoing substantial change with regeneration coming in the form of a number of hospitality projects, namely the conversion of a stretch of Duke Street into serviced apartments, and the development of a second aparthotel on the same street.

“We have seen the potential in Duke Street, it’s a wonderful, vibrant location in the middle of the city centre and this site provides a prime location,” Haymes added. “Duke Street has undergone a transformation over the last 18 months and offers a great day-to-night location, we are excited to be a part of the journey for Duke Street.”

According to the TOPHOTELCONSTRUCTION online database, 397 hotel projects are currently in the pipeline across the UK, including 25 in Liverpool alone: 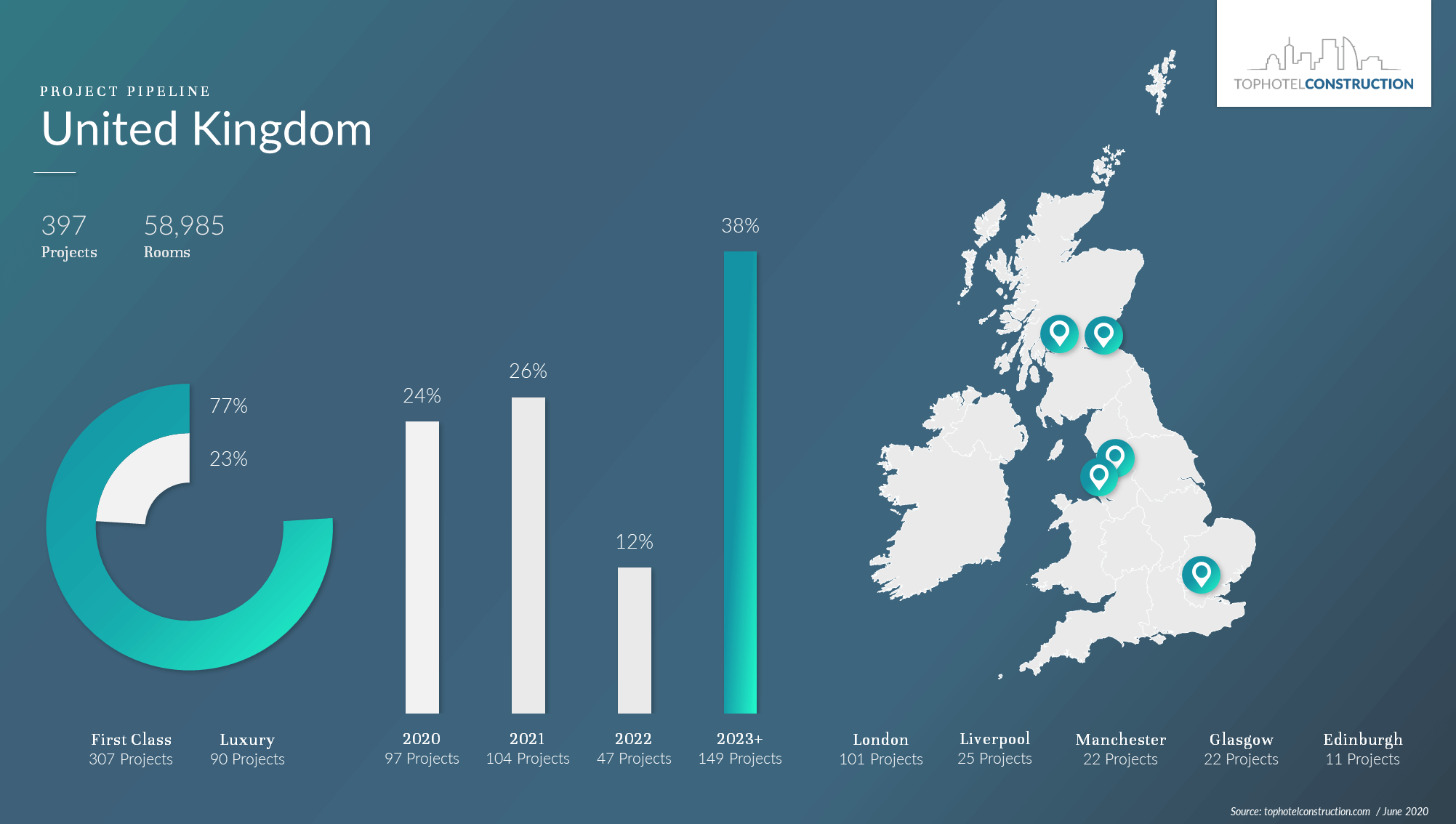