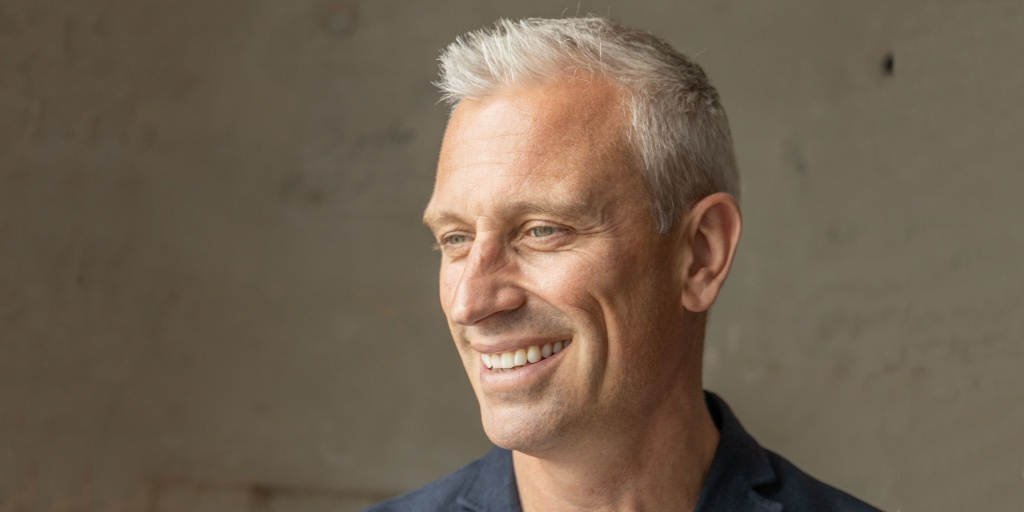 Design-led aparthotel specialist edyn is continuing to stretch its legs across Europe with several more properties due to appear in the continent’s gateway cities over the next couple of years. So where is the group heading?

TOPHOTELNEWS caught up with CEO, Stephen McCall to explore the next stage of the boutique company’s development.

It’s been a rapid rise for the young group, which was born out of long-established privately-owned serviced apartment brand, Saco. Saco then linked up with a small development business who had created a lifestyle-focused aparthotel called Locke in east London, UK. Both parts of the firm were then bought by Brookfield Asset Management’s Oaktree Capital Management division in 2018, and experienced IHG alum McCall was brought in at this point to integrate the two businesses and spearhead pan-European growth.

At that point in time just two Locke properties were open – one in Edinburgh as well as the London premises, so McCall set about a swift expansion that today sees 13 of the boutique aparthotel sites located across Europe. The latest is the 360-apartment WunderLocke in Munich, Germany, which began welcoming guests this month.

Not only this, but during the very uncertain heart of the pandemic period, McCall shepherded the launch of new serviced apartment brand Cove, aimed at being more contemporary and consumer-friendly than a standard offer of this type. Rolling out a new offering in such a market maelstrom may initially seem counter-intuitive, but McCall explained: “We noticed that some Saco properties did particularly well during the pandemic, outperforming like-for-like pre-covid. Because of the lack of corporate business we opened our distribution channels to more leisure business, which was more profitable than we’d anticipated.” In just one year, the company has opened six Coves across the UK and the Netherlands.

Comparing the two brands, McCall analysed: “Locke stays tend to be a little bit shorter than Cove, but both properties aim to give our guests an established sense of place in their local neighbourhood so they don’t just feel like a tourist parachuting in and zipping out again.”

So with these specific location criteria, how does edyn make decisions on where next to develop hotels?

“When selecting locations to acquire properties for new Locke developments, or for the conversion and refitting of existing buildings into a Locke, there are two complementary objectives,” McCall revealed. “The first is real estate economics and the return we project on the equity and debt invested into that market. It’s for that reason that Locke has focused on the buoyant property markets in the UK and, more recently, on Europe’s gateway cities as they act as big drivers of real estate returns.”

He continued: “Secondly, we look for a neighbourhood with a character and sense of community. We are seeking areas within Europe’s best cities that have a unique culture, and these locations often tend not to be overdeveloped or sign-posted as a key destination for international tourism, yet. Locke aims to become part of the process of regenerating these spaces by integrating local designers, food and beverage operators, and workers into the business.

“This has two benefits; it gives our guests an authentic experience where the local culture there is embedded into their entire experience while also providing new creative and working spaces for locals to enjoy. And, of course, as these areas develop the Locke becomes a bedrock institution that’s part of a thriving neighbourhood and can therefore derive value from increased footfall. There are some risks associated with this, but what’s most important to us is being able to help revitalise a community while also being a beneficiary.”

Therefore in the pipeline are Locke at Cartier Circle in Canary Wharf, London, adding 278 apartments to the firm’s portfolio in spring 2023; Locke am Platz in Zurich, Switzerland, following in summer 2023; the 369-apartment Locke De Santa Joanna in Lisbon, Portugal opening in spring 2024; and in the same quarter, the 236-apartment Karsten Locke in Copenhagen, Denmark. Preceding all of these is Locke at East Side Gallery in Berlin at the end of this year.

McCall teased that there are more deals in the offing, but wouldn’t be drawn yet on exactly where. Would edyn look further afield than Europe though? “There’s definitely a desire within my business to go to the USA or Asia, but you would need to question the rationale of doing that while there’s so much left on our doorstep in Europe. There are at least half a dozen cities where I would like to see Locke, and Cove is equally suitable for secondary cities as well,” he noted.

With every Locke reflecting its locale, edyn is very protective about identity and each property’s distinctiveness. “We go quite far out of our way – sometimes too far, people would tell me – to maintain a sense of ourselves,” said McCall. This means the firm utilises various designers and food and beverage partners, and often converts properties rather than building from scratch. According to McCall: “Big hotel companies tend to do all of these things to reach scale more quickly. We sacrifice a little speed and a lot of convenience to create something that we think people will want. We think that a sense of variety or surprise and discovery should be part of travel.”

Accordingly, edyn asks its set of designers to spend time in a forthcoming property’s neighbourhood to obtain a sense of the place’s aesthetic. The first few Lockes were designed by Matthew Grzywinski from Grzywinski+Pons, and the aparthotel company has continued to choose smaller designers as “they give you more of their heart and soul”, according to McCall.

In terms of suppliers, global supply chain disruption has prompted edyn to reevaluate its processes. McCall reported: “It’s forced us to think very carefully about our suppliers and the counterparties in developments underway, particularly their financial strength. It doesn’t matter if you have a fixed price contract, if you have commercial terms that are overly punitive on your supplier, they’re just going to go out of business. So it’s now about much more careful pricing and longer and more sustainable partnerships.

“For instance, we’ve done some work with one of our procurement partners, Dodds & Shute, to try and repackage material because in the past we would get one chair for a hotel shipped over in a big box. If we’ve got a hotel with 360 rooms, that’s 360 boxes, a dreadful waste. We’ve worked to change that, and we’ve tried to supply and source locally where we can.”

He can see a similar sustainability and budget-conscious attitude developing in hotel guests too, confirming: “More people seem to be going to destinations for a few days on business and then tagging a weekend on for themselves. And that’s good for us, we are very used to catering for longer spaces of time, we’ve got a better environment to do that – 60% of our stays are for over seven nights.”

As for the way forwards for edyn, while McCall acknowledged that he would not disregard any buyout offers out of hand, he would be cautious about subsuming the company into a big group. “Scale can be the enemy of distinctiveness unless you’re very careful. Our European, local strategy has been successful thus far and we’ve been incredibly resilient during covid, largely because we have a relatively slim staffing model and quite high operating margins. We think we’ve got the formula right in most places.”

He outlined: “One of my largest strategic challenges is to keep the business fresh, agile and exciting, but to grow it at the same time. Any real estate business or investor is nervous about development risk right now. There are not many people pursuing ground-up developments on their own profit and loss, so we would be more inclined to look at conversions of existing properties right now with lower development risk, or signing an agreement with a development partner. That will remain the case until the supply chain has stabilised and we’ve got more clarity on what’s happening with the cost of debt.”

However, he concluded: “The fundamentals for the industry and particularly our sector are super strong. We’re in this for the long term and I’m really excited to see where both brands take us – maybe there’ll be a third one if we see a gap in the market.” 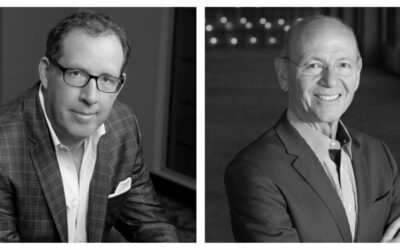 The company’s co-founder and partner Greg Mount has become the first CEO of Victory Hotel Partners, while the other co-founder and chief operating officer, Gary Sims, is now CEO of Hay Creek. Development leader Mount began his career at Marriott International,... 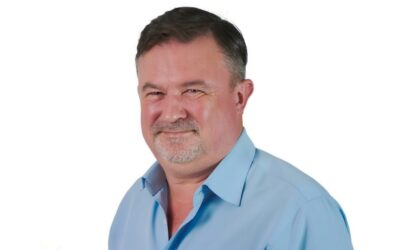 The fresh company’s MD, Pieter van der Hoeven, sat down with us to discuss the reasons for the brand’s launch, plans for its first site and why it also decided to set up an advisory arm. Why did you decide to launch Wafaifo? Big hotel operators and most of their... 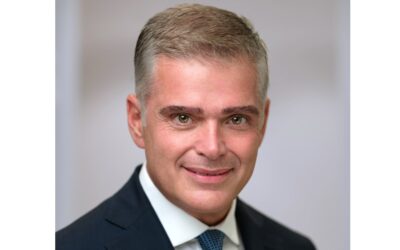 A specialist in luxury hospitality, Acar will be bringing his expertise to Accor as well as his overall passion for brands and will help Raffles and Orient Express to further expand around the world. American oversight He will be based in New York, reporting directly...

Comprised of an in-house multidisciplinary skillset, creative culture and commitment to the unorthodox, Edyn aims to redefine hospitality by pushing its boundaries.