SIGNIEL Seoul has been ranked fifth among the ‘Top 30 Hotels in Asia’ by Condé Nast Traveler. LOTTE Hotel Seattle has been recognised on the coveted ‘Top 15 Hotels in the Pacific Northwest’ only a year since opening. And SIGNIEL brands have achieved quadruple crowns in the World Luxury Hotel Awards.

Three properties of LOTTE Hotels have been recognised by prestigious travel awards in October, once again showing its reputation as a global hotel group.

The so-called Oscars of the travel industry, Condé Nast Traveler recognises the top hotels, resorts, cities and more around the globe every year, based on the survey results of over 800,000 readers. This year as well, the best hotels in the world have been chosen by continent and region based upon readers’ opinions.

SIGNIEL Seoul ranked in the top five of the ‘Top 30 Hotels in Asia’, being the only Korean hotel brand among the top 30 hotels. Global brand hotels located in touristic cities such as Park Hyatt Saigon or Four Seasons Hotel Kuala Lumpur were surpassed, which makes the achievement more special. Following previous accolades from prominent awards such as Forbes Travel Guide, and Global Traveler last year, SIGNIEL Seoul has been acknowledged as a premium luxury hotel this year as well.

LOTTE Hotel Seattle has been ranked among the ‘Top 15 Hotels in the Pacific Northwest’. Since being awarded only a year after its grand opening, the accolade is more meaningful. In the meantime, LOTTE Hotel Seattle was chosen as the best new hotel by USA Today within six months after opening, and is continuously receiving favourable guest comments from Tripadvisor.

Established in 2006 and going through its 15th year, the World Luxury Hotel Awards recognises hotels with superb facilities and services. As one of the most prestigious awards in the global hospitality industry, over 300,000 global travellers vote each year during a four-week period to select the winners through an online survey. The World Luxury Restaurant Awards is in its sixth year and the World Luxury Spa Awards is in its 11th year.

SIGNIEL Seoul was chosen as the ‘Luxury Gourmet Hotel’ in Asia. As the only hotel in Korea to have two Michelin-starred restaurants, Stay and Bicena, SIGNIEL Seoul stands firm as a global gourmet hotel with the award.

On the 81st floor of SIGNIEL Seoul sits Stay, the only restaurant of three-Michelin-star chef Yannick Alléno. Guests enjoy modern French gastronomy with breathtaking panoramic views of Seoul. From banquet to in-room dining, all F&B at the hotel is also directed by chef Yannick Alléno. 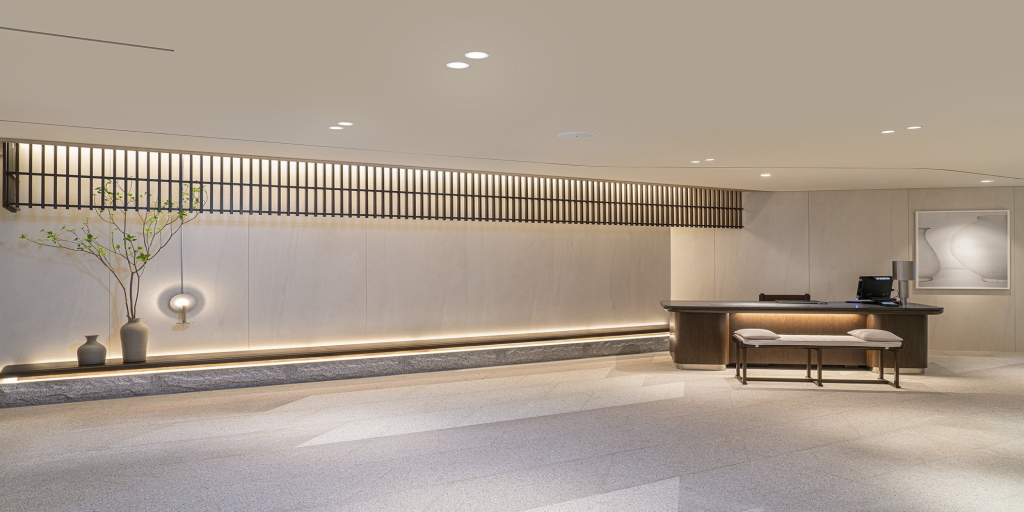 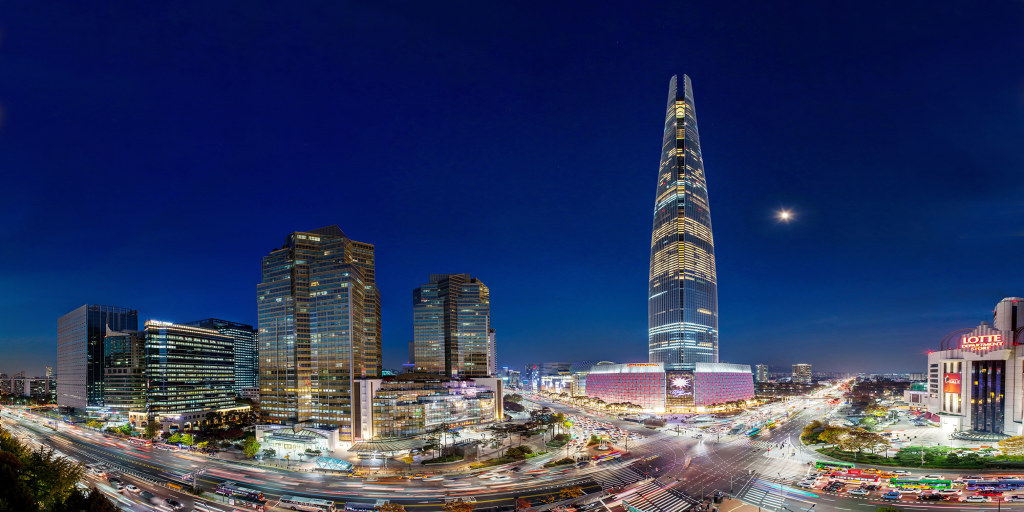 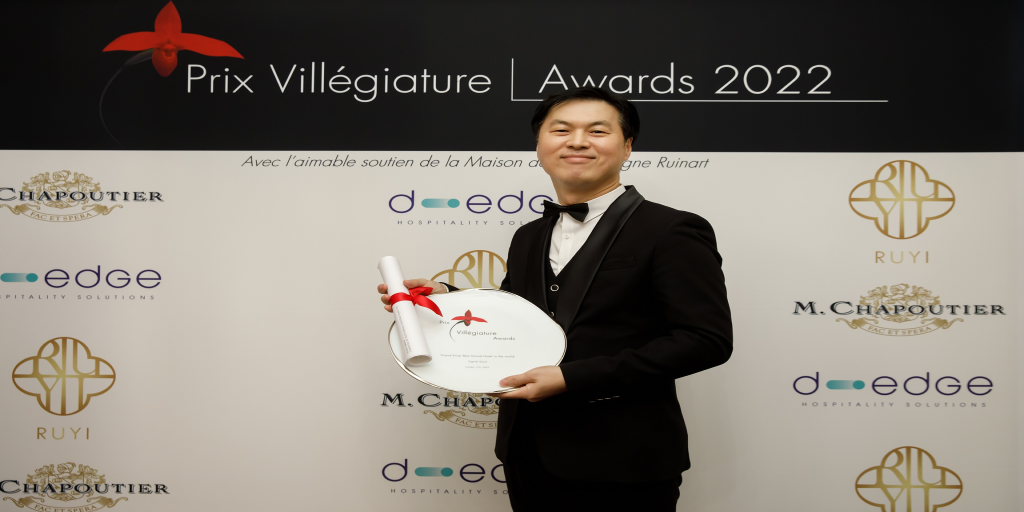