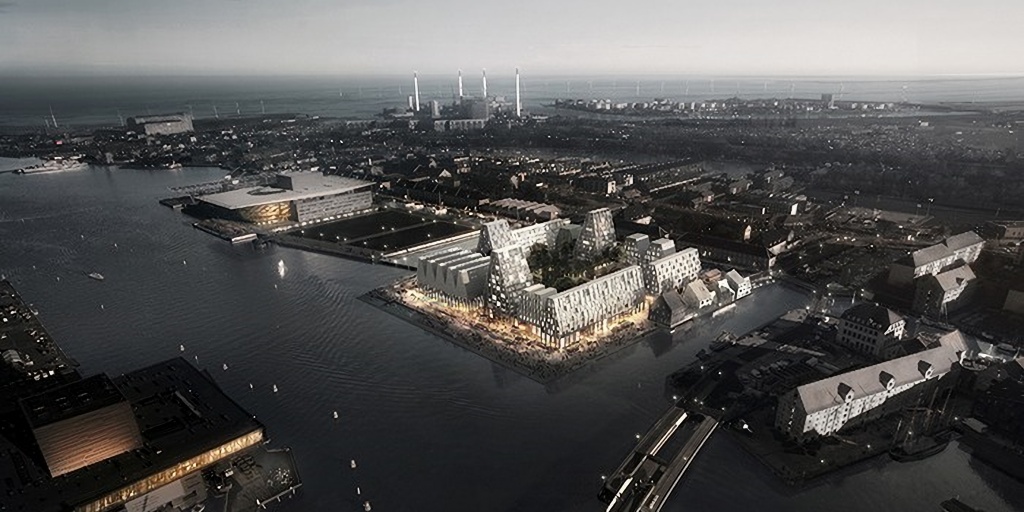 The forthcoming 25hours Hotel Copenhagen Paper Island is part of the Paper Island flagship project, a man made island in the Danish capital’s port area.

The acquisition will be added to the holdings of institutional open-ended real estate fund UniInstitutional European Real Estate. The vendor is the development consortium Christiansholms Ø P/S, a joint venture between Danica Pension and Danish project developers Nordkranen and Union Kul.

The Ennismore brand’s upcoming property will have 128 rooms and includes a restaurant, a café and a bar on the top floor. Three function rooms have capacity for 120 people. It is already leased to KNSA Germany for 25 years and will be managed by Ennismore under the 25hours lifestyle brand upon completion in March 2024.

Danish architect Cobe is designing the building, with compatriot company Stylt Trampoli tasked with the interiors.

The deal marks Union Investment’s first of its type in Scandinavia .Head of investment management hospitality, Andreas Löcher, said: “Copenhagen is one of Europe’s top hotel markets with high barriers to entry. We are therefore delighted to be able to enter the Scandinavian hotel market with the acquisition of this flagship project.

“It will appeal to business travellers and tourists alike thanks to its outstanding location in a newly developed district in Copenhagen city centre, within walking distance of many visitor attractions. Paper Island will provide a high-quality user experience and is expected to attract up to 1.9 million visitors a year in the future.”

Mads Nørby Hansen from Nordkranen on behalf of CØ P/S, commented: “The international hotel concept 25hours is known for their unconventional designs and urban atmospheres.

“Each hotel is based on site-specific history and place characteristics, which harmonise with the curatorial profile of Paper Island. An island with an industrial past and a new vision for the future: An urban oasis where we, together with 25hours and other passionate entrepreneurs, will frame the city’s new quarter and destinations.”

Union Investment was advised on legal aspects of the deal by Kromann Reumert and CØ P/S as seller was advised by Bruun & Hjejle and Catella Corporate Finance. 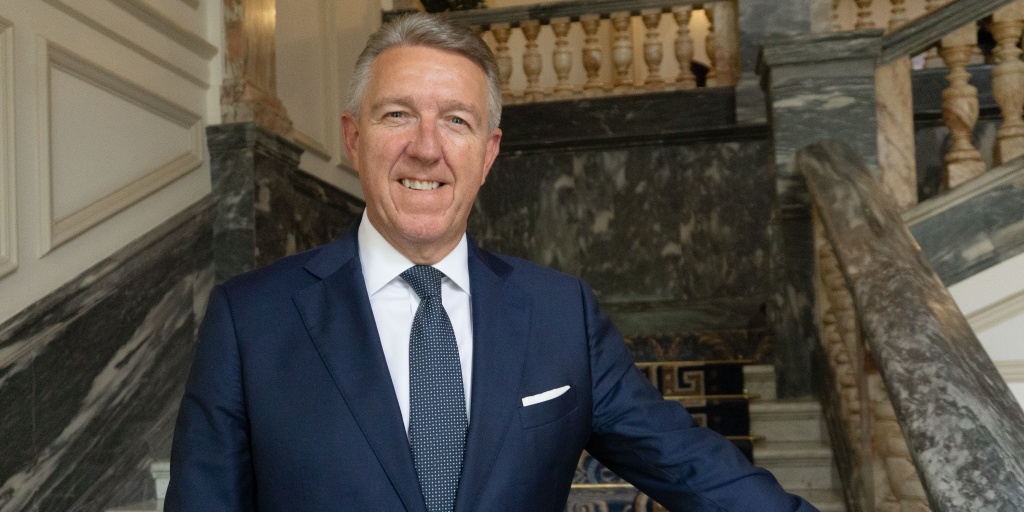