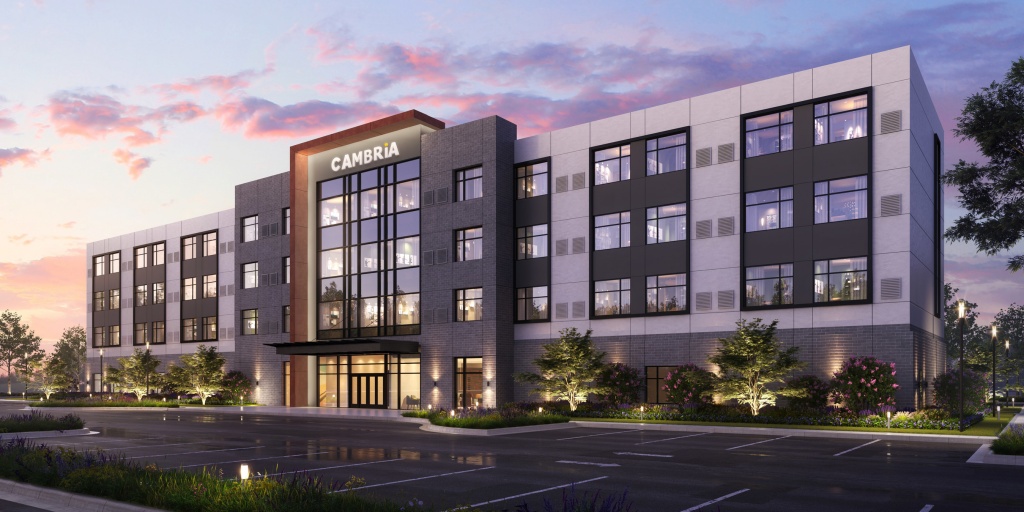 Cambria Hotels is driving coast to coast expansion throughout its home USA market with four groundbreakings and 10 new franchise agreements.

Launched in late 2021, the new prototype is designed to build the right sized Cambria for the right market, helping to lower the total cost of owning a Cambria hotel while continuing to deliver on core upscale hallmarks.

Choice Hotels’ senior vice president of development, upscale brands, Mark Shalala said: “Key to our continued success is working with the right developers in the right markets, which is why we are proud to provide yet another development option for new and existing owners alike to grow their portfolio with the Cambria brand.

“From the start, Cambria has been revered among guests for delivering an upscale product that’s both approachable and thoughtfully curated just for them. These same tenets have always been central components of the brand’s value proposition, and are similarly reflected in the latest prototype, which is intended to deliver cost-efficient designs and operational efficiency in a sophisticated package, so more owners can tap into the growing upscale market.”

As the brand grows both its design-forward, hybrid prototype and custom designed hotels, it celebrated four back-to-back groundbreakings in less than 10 days. This expansion continues, despite the rise in interest rates and cost of materials. In the first quarter of 2022 the number of domestic franchise agreements awarded for the brand has more than doubled, compared to the same period of 2021.

Senior vice president for upscale brands, Janis Cannon, said: “Cambria Hotels has arrived. After successfully doubling the size of our portfolio in the last five years, the brand is now located in nearly 75% of the top US markets, where its design-forward, locally-tailored, upscale experience continues to resonate strongly with modern travellers.

“Growth-minded developers have taken notice as well, and the popular Cambria prototype offers this group a new opportunity to access the benefits of our segment-defining brand, while streamlining costs and maximising operational efficiencies. These latest development milestones affirm our expansion strategy is working and together, with our growing development community, we look forward to propelling the Cambria brand to new heights and new markets – from scenic Cape Cod to downtown Albuquerque and beyond.”

There are currently more than 130 Cambria hotels open or under development across the US in cities such as Chicago, Los Angeles, Nashville, New Orleans, Phoenix and Washington, DC. 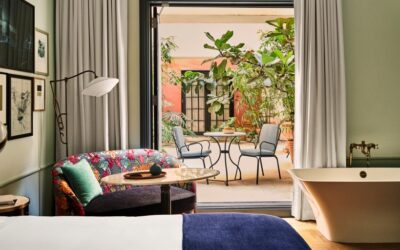