Saturation point: Why some European hotspots are trying to keep tourists away 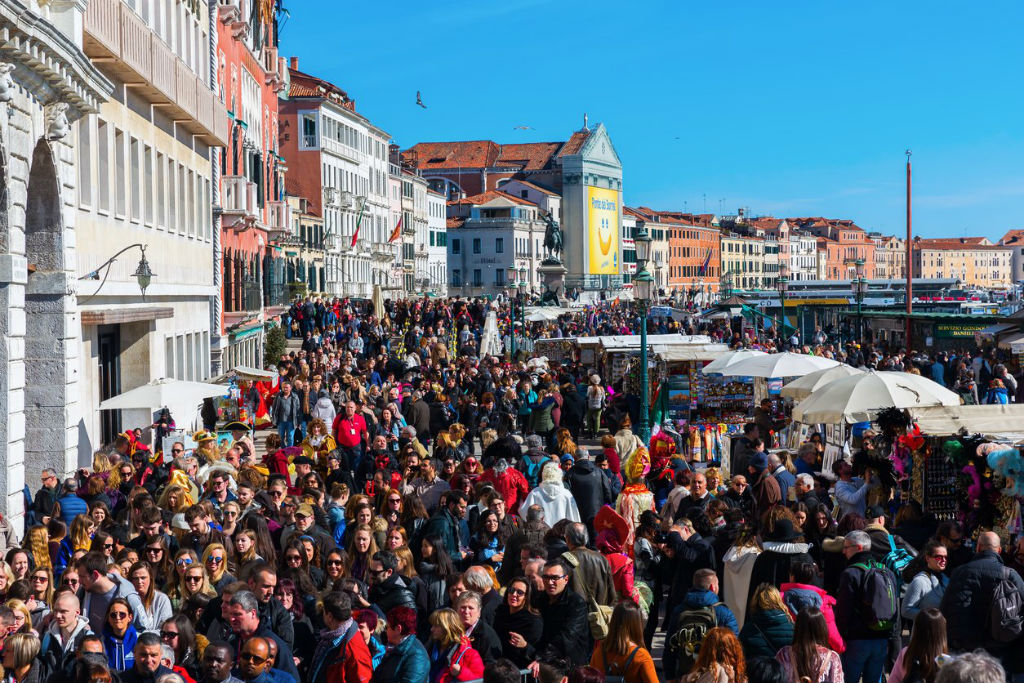 Check out what steps cities like Amsterdam and Venice are taking this year to control overtourism and foster sustainable hospitality. But challenges abound, say industry insiders.

Cities all throughout Europe are taking measures to keep tourists away.

This, of course, seems counterintuitive to most logic surrounding hospitality and economic development, but for many world-famous European destinations, over-tourism is a serious problem.

Such cities are now taking measures to move toward more sustainable hospitality status quos. These measures have manifested as a day-tripper tax in Venice, levies on cruise passengers in Amsterdam, and a hike in total tax in Ireland, as well as in a ban on motorcoaches in Rome.

Essentially, 2019 is a year in which new taxes and restrictions are being created to stem overcrowding, infrastructure challenges and other overtourism issues.

While most in the industry agree it’s a vexing issue that needs to be addressed, there are concerns about the way some of the new taxes and rules are being implemented, as well as about the long-term impact they could have on tourism. Some express doubts about whether the increased fees and taxes will indeed be used to address the infrastructure issues created by crowds or are just a way for governments to pad their coffers.

“From what I am hearing, it is the tip of the iceberg,” United States Tour Operators Association (USTOA) President and CEO Terry Dale said of the recent move by Ireland to increase its value-added tax (VAT) on hotels from 9% to 13.5%.

“Because so many countries are looking for a new revenue stream, it’s easy to look at the VAT and say, ‘This is an easy way to raise money,'” he added.

Tim Fairhurst, Secretary General of the European Tourism Association, told Travel Weekly the issue is not so much that governments are looking to raise taxes and fees or to impose new rules, as about how some of the new measures are being implemented without input from stakeholders and without enough notice for travel companies to build new fees into their pricing.

“I think the genie is out of the bottle,” Fairhurst said. “People are not going to stop taxing visitors. I think the question has got to be: Why? And, what are you doing with the money?” 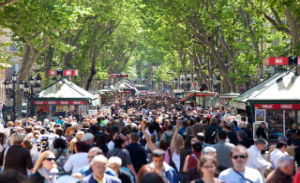 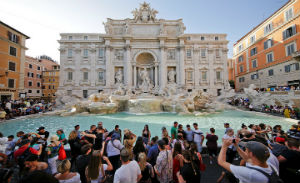 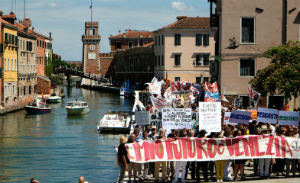 How Overtourism is Manifesting

“That said, and with an eye toward being true partners, we’d like to be brought into the planning and decision-making process earlier on, so we can work cooperatively on fair and workable solutions.”

Fairhurst voiced concern that measures such as those in Italy have not been thought through and will increase tension between tourists and residents. In Rome, for example, there have already been protests, with coach operators blocking entrances to the city center.

“The Rome coach situation is comically dysfunctional,” Fairhurst said, noting that the city doesn’t have enough minibuses to provide the shuttle service that was supposed to get visitors into the heart of city. Are people going to have to get off the coach and wheel their bag a half-mile to their hotels? Rome is likely to become the site of very chaotic scenes.”

So, while it seems like addressing over tourism has become a norm, it remains to be seen if most cities are yet to find the best way forward.

Check out what steps cities like Amsterdam and Venice are taking this year to control overtourism and foster sustainable hospitality. But challenges abound, say industry insiders.