The status of the hotel and hospitality market cycle is a question that arises at most every industry conference: are we in a continuation of an extended economic cycle, or do developments within the past couple of years represent a new normal?

One thing that is certain is that in recent years the hotel industry has been on a streak of consolidation. In fact, in the past two years there has been more than $20 billion in corporate acquisitions, including management companies, and, more importantly, brands. Experts and industry insiders say all indications suggest this trend will continue, especially in North America.

Looking to the Past to Understand the Present, Future

To get better perspective on the present and future, one must look to the past of the hotel market in North America. In 1980, there were only 90 hotel brands in the United States, and only 12 brands at that time were part of larger brand umbrellas, which provides quite the contrast to today’s market.

This has also led to the creation of new brands aimed at Millennials and located in the mid-market lifestyle segment. The sheer volume of these similar brands battling for the same portion of the overall market has led to the construction of significant brand pipelines. For more information about the pipeline in the United States, we turned to the TOPHOTELCONSTRUCTION database.

For context, we turned to TOPHOTELCONSTRUCTIONS’ Hotel Construction North America Report for April 2018. Overall, there are currently 1,189 projects in North America’s pipeline that once they are completed will yield a projected total of 255,621 rooms for guests.

While it is of course important to note the near critical mass of brands marketed at millennials, it is perhaps equally important to note in which cities all of this growth is slated to occur. The TOPHOTELCONSTRUCTION database reports that New York City is, unsurprisingly, the leader with 43 projects and 10,339 rooms, while Los Angeles is second with 34 projects for 6,852 rooms, and the rising tourism destination of Nashville, Tennessee is third with 31 projects for 6,855 rooms.

Let’s take a look at a few other projects currently underway in North America: 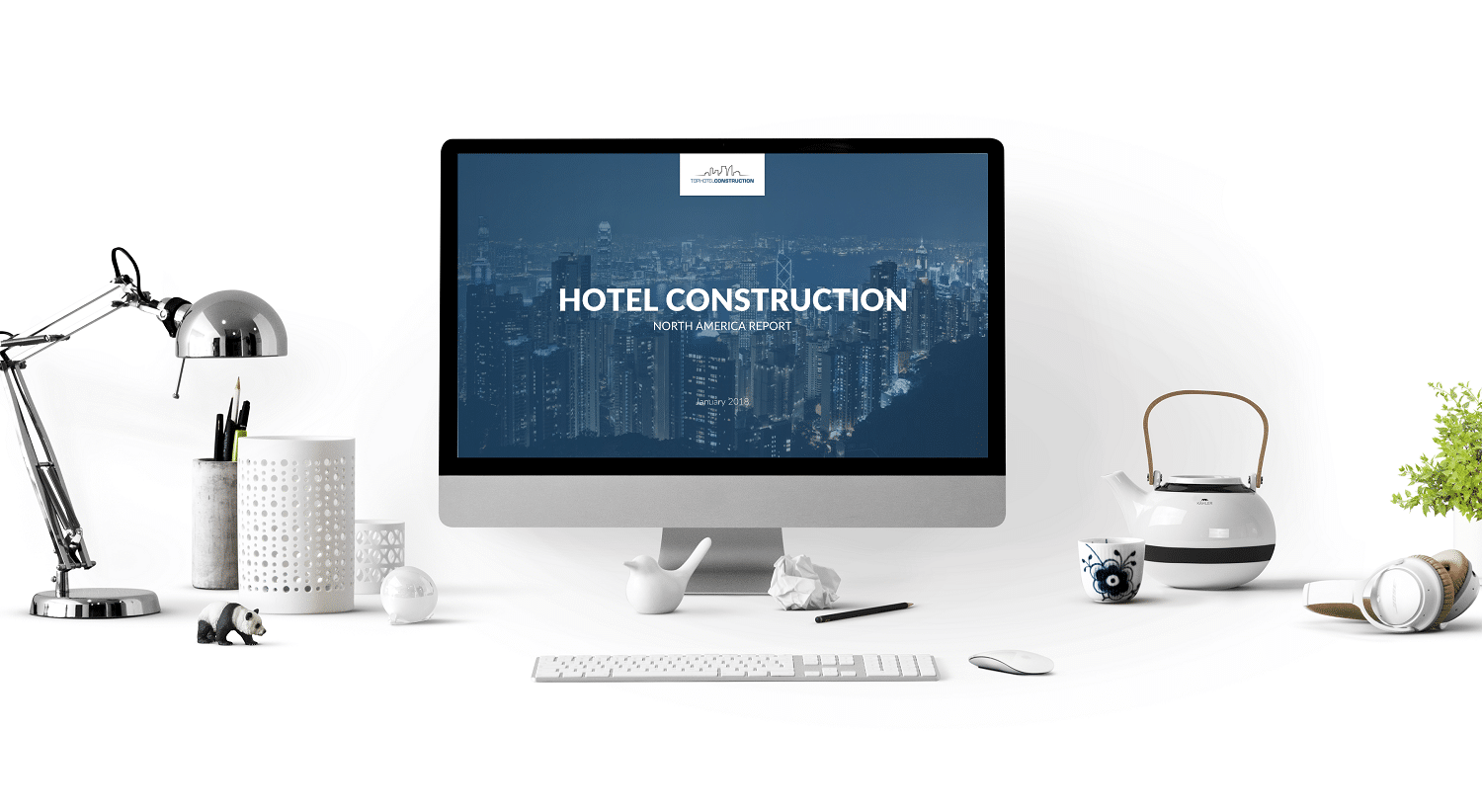