This property, which will have 275 rooms once completed, marks the third property for Waldorf Astoria in the United Arab Emirates.

This hotel is part of the Burj Daman and will be housed from the 18th floor up to the 55th floor of this tower. Within that space, there will be 275 rooms, including 46 suites and 28 residential units.

“We are delighted to expand our luxury presence in the region with the opening of Waldorf Astoria DIFC. Earlier this year, His Highness Sheikh Mohammed bin Rashid Al Maktoum approved the launch of DIFC 2.0 which will add 13 million square feet of space to the Centre,” said Rudi Jagersbacher, president, Middle East, Africa & Turkey, Hilton.

“We are pleased to be part of this rapidly growing district and look forward to delivering unparalleled experiences to guests staying in DIFC,” he elaborated.

Like many of the buildings in Dubai, one of the Burj Daman’s defining characteristics is its exterior.

The hotel itself is inspired by the 1960s iconic architecture, specifically the lifestyle and mid-modern style of that decade.

Experts have described the hotel as exuding a contemporary elegance along with understated luxury.

Guests at the Waldorf Astoria DIFC will find stylish furniture among a multifunctional design peppered with marble, ebony, brass and bronze material.

The result is a hotel which looks as sleek as it is contemporary and is very much at home with the aesthetic one expects from a city like Dubai, which has grown into arguably the world’s most modern and luxurious city.

The Waldorf Astoria DIFC is also primed to be a best-in-class dining destination, one which is very much in line with the brand’s long history of culinary expertise. All its restaurants and bars will be on the 18th floor, which boasts an absolutely stunning vista of the glittering city.

The new property will be part of the Hilton Honors guest-loyalty program which is valid at 17 distinct hotel brands.

Those who book directly through the company will get access to a host of benefits along with the ability to earn an extra 5,000 points per night, provided there is a minimum stay of three nights.

This deal is only valid for bookings that are made from now until December 30, 2019.

According to the TOPHOTELCONSTRUCTION online database 141 hotel projects are currently in the pipeline in Dubai:

Let’s take a look at a few more hotel projects from Waldorf Astoria in the Middle East region: 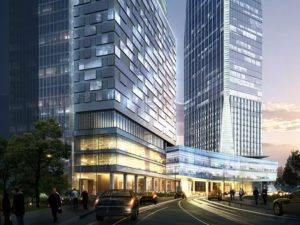 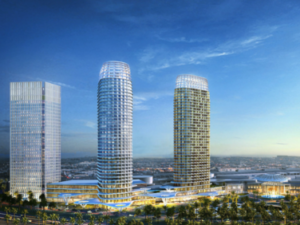 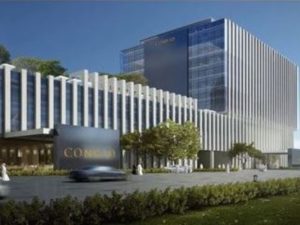 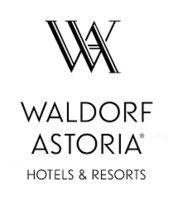 Waldorf Astoria Hotels & Resorts reflect the culture and history of their extraordinary locations.