The pool is shaded by a dramatic, geometric pool canopy by Yabu Pushelberg, which worked with San Francisco architect Gensler on the hotel interior and exterior schemes. Throughout the hotel, Yabu Pushelberg has cleverly referenced Middle Eastern motifs in prints, friezes and bespoke lighting.

As George Yabu explains: “Layered throughout are subtle references to Middle Eastern art and architecture, detailed and reinterpreted in a modern way. Materials, a sense of texture, patterning and colours in particular are all informed by the intensity of the desert and the local climate, playing with the contrast between daytime heat and cool nights.”

The palm-lined colonnade that runs along the Al Bandar lounge works cleverly with these contrasts. In the heat of the day, palm fronds create shadow patterns on the cool white stone terrace, which is furnished with Tribù’s natural teak Kos armchairs. By night, an elegant row of Tribù lanterns adds a romantic glow. Pure sofas paired with simple and solid Roots create intimate seating areas.

“Our aim was to create a sense of wonderment in Kuwait; to surprise and delight guests,” says Glenn Pushelberg.

With Yabu Pushelberg’s sensitive designs and choice of Tribù furniture, surprise and delight are exactly what guests in Kuwait can expect. 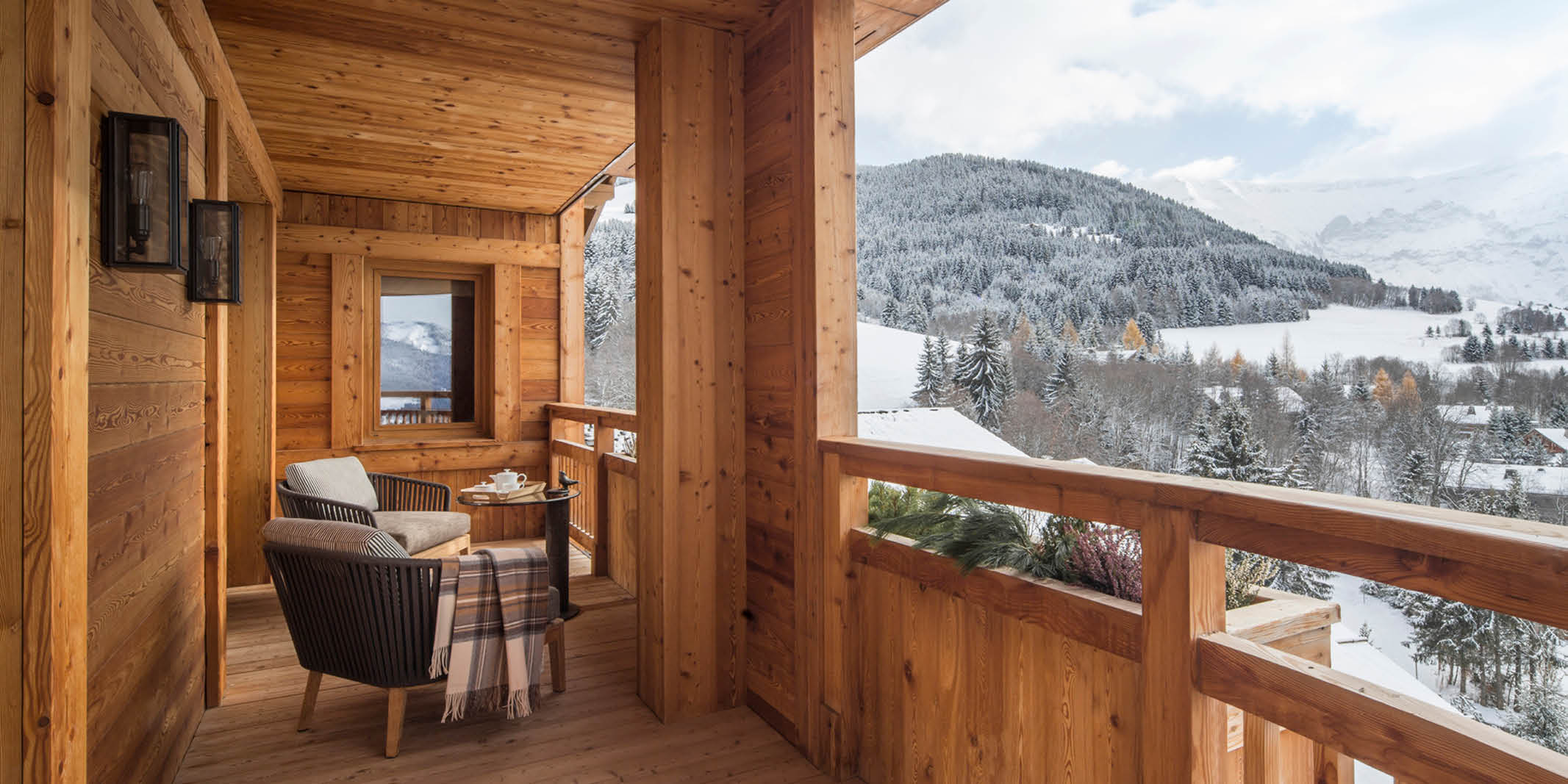 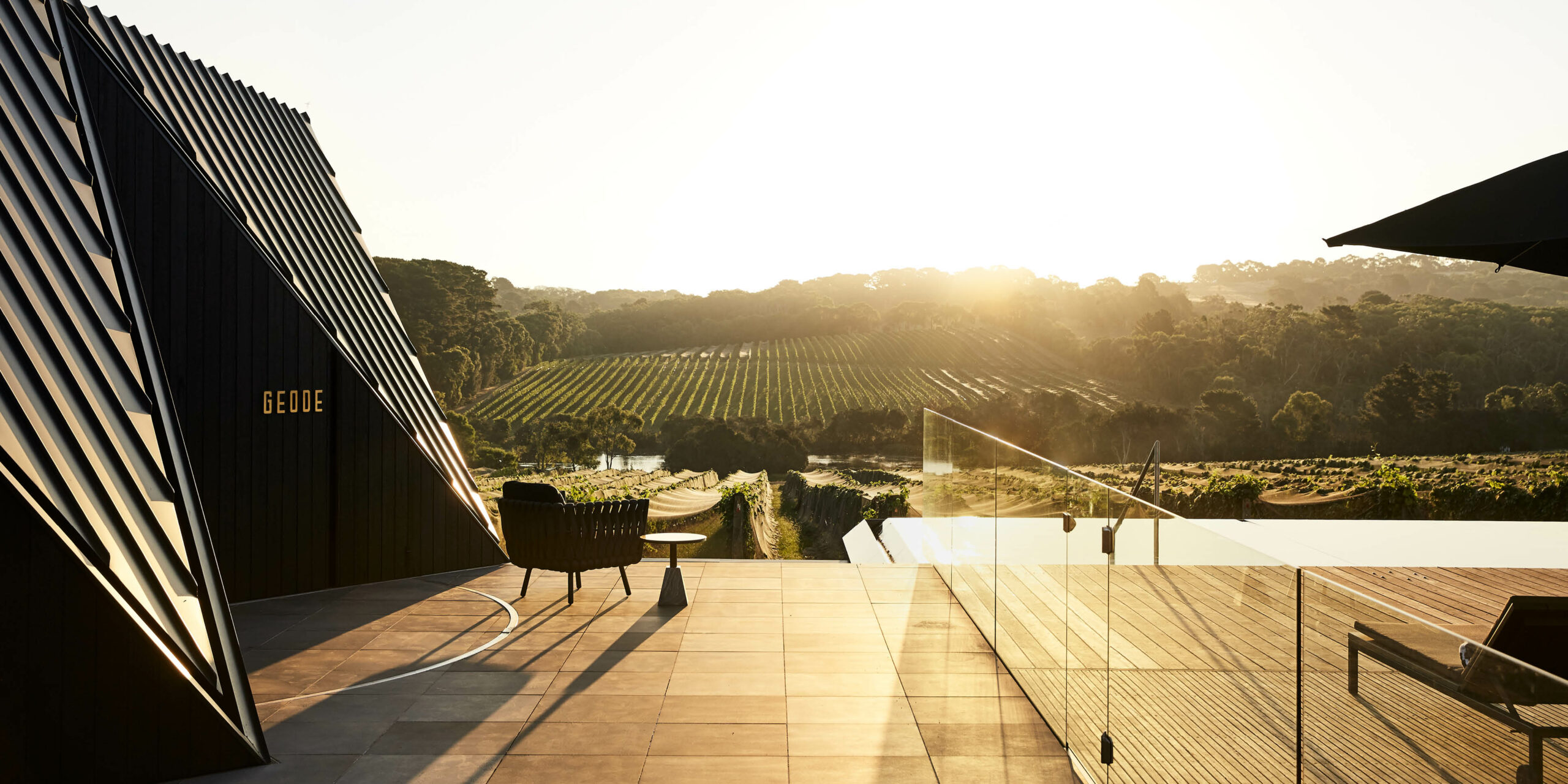 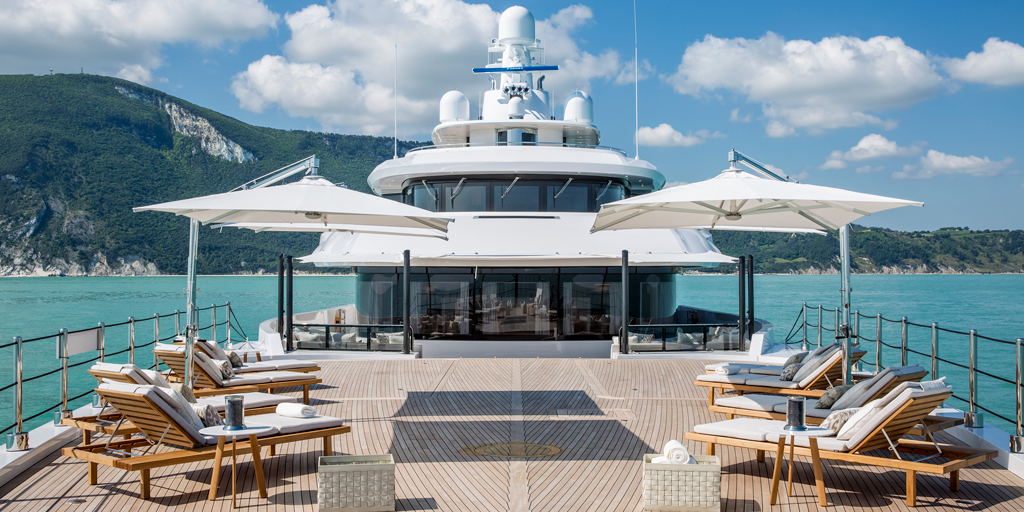 Exclusive, high-end garden furniture is the playground of Belgium's Tribù. In the early '90s, Tribù was one of the pioneers of seeing the patio and garden as an extension of the house.