End-of-year figures from the Belgian capital suggest that Brussels saw an increase in hotel occupancy rates in the last 12 months. An average rise of 5% meant that 74% of hotel rooms in the capital were full in 2018.

Oxfordcaps is to tap into the dormitories market from May 2019 to cater to a growing student demographic that currently lacks sufficient accommodation. The dorms will offer smaller square footage at lower prices, and the company aims to have 10,000 beds operational by the end of the year.

Saudi Arabia’s Red Sea Development Company is expected to develop 22 islands off the Kingdom’s coast. The development, which will include hotels, residences, an airport and entertainment and recreational facilities, will increase the Kingdom’s GDP by approximately $5.86 billion, create 70,000 jobs and provide first class amenities for visiting tourists.

The InterContinental Hong Kong is set to become the Regent Hong Kong, under a new rebranding proposal by IHG following their 51% purchase of Regent Hotels and Resorts. The property will be refurbished in 2020. 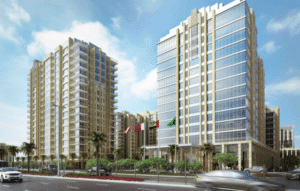 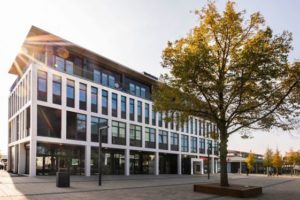 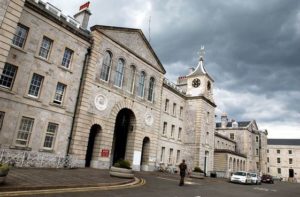 GET YOUR FREE CONSTRUCTION REPORT

ASK FOR YOUR COPY 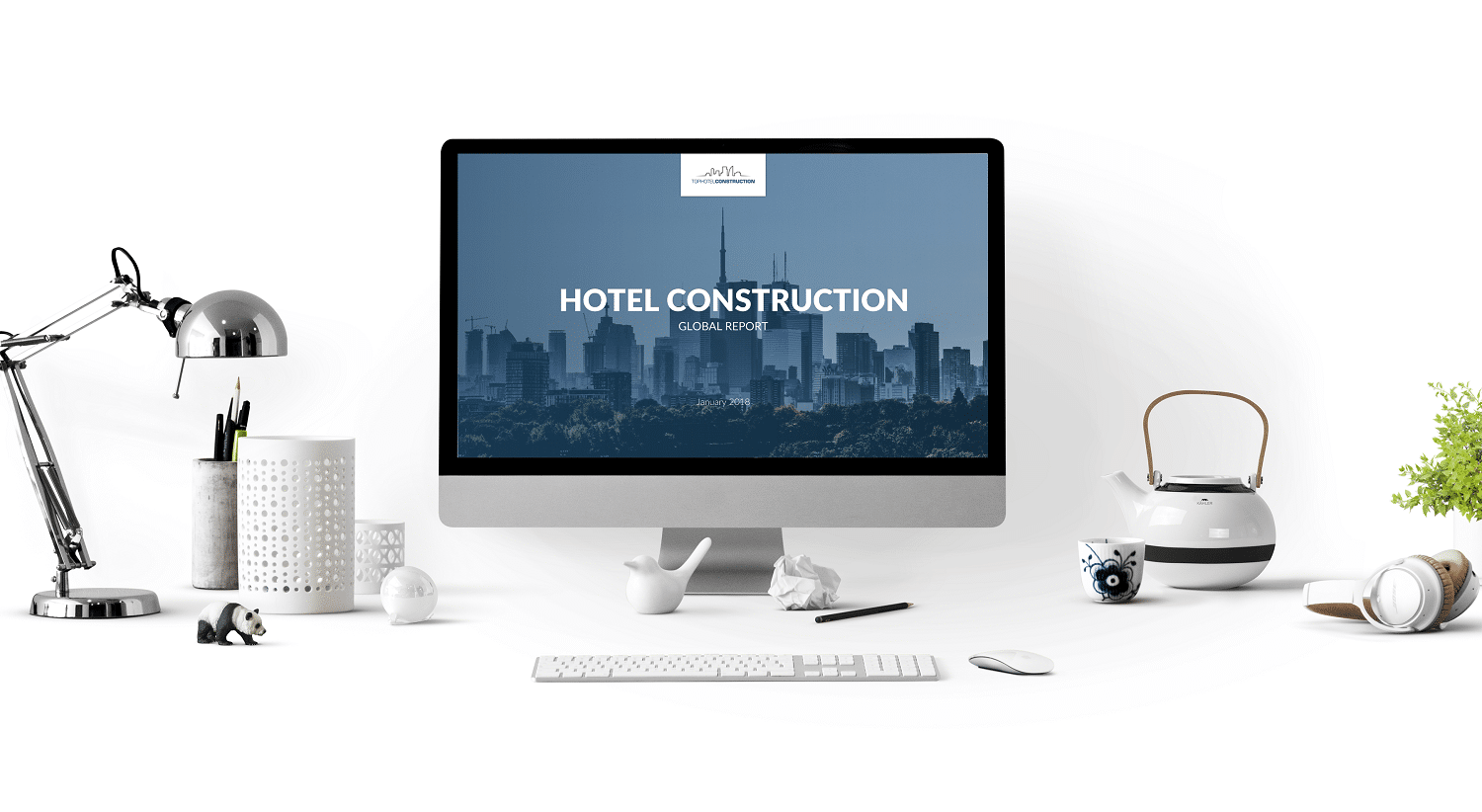