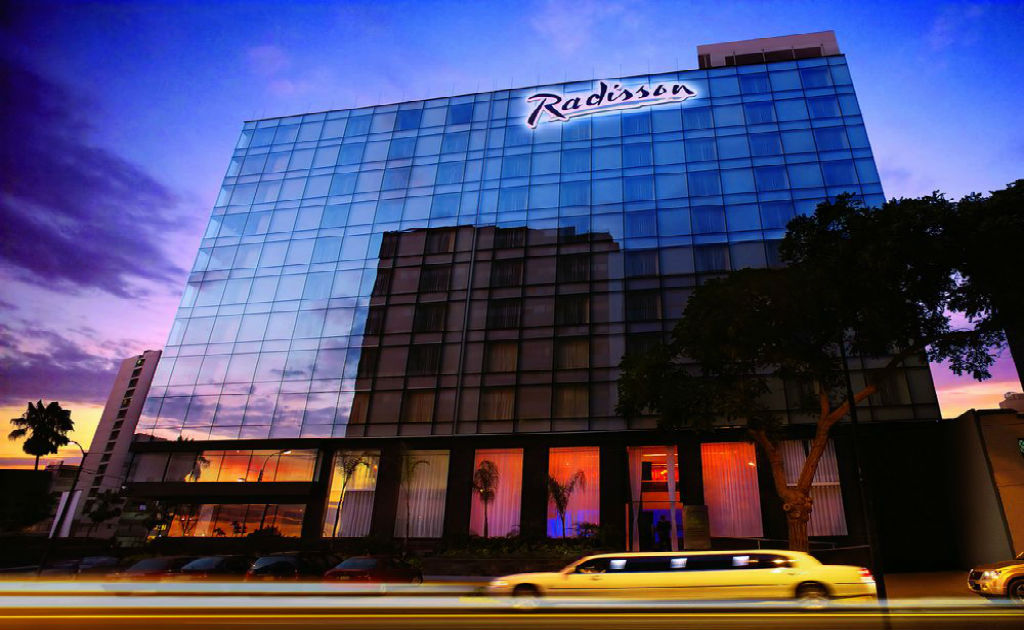 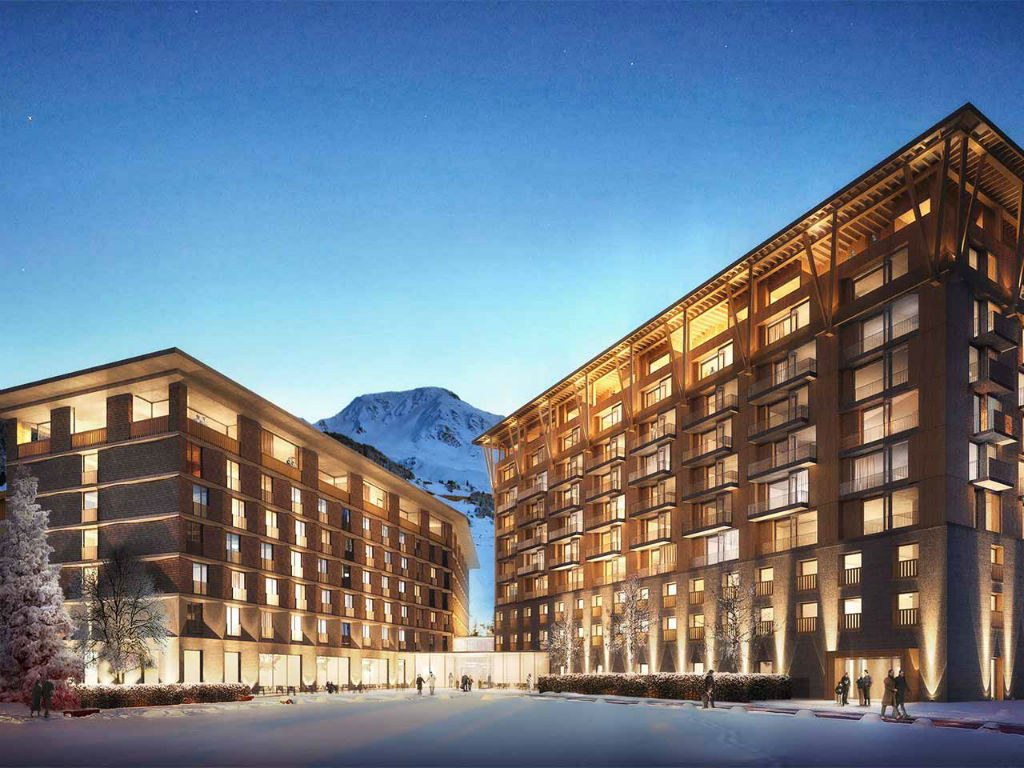 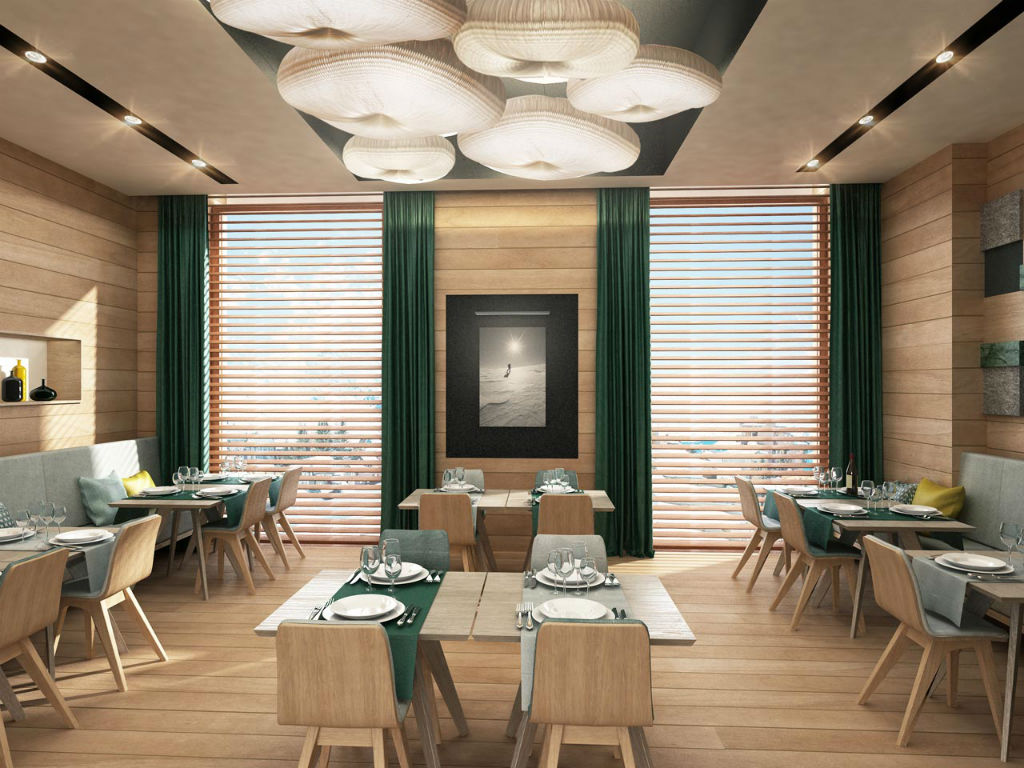 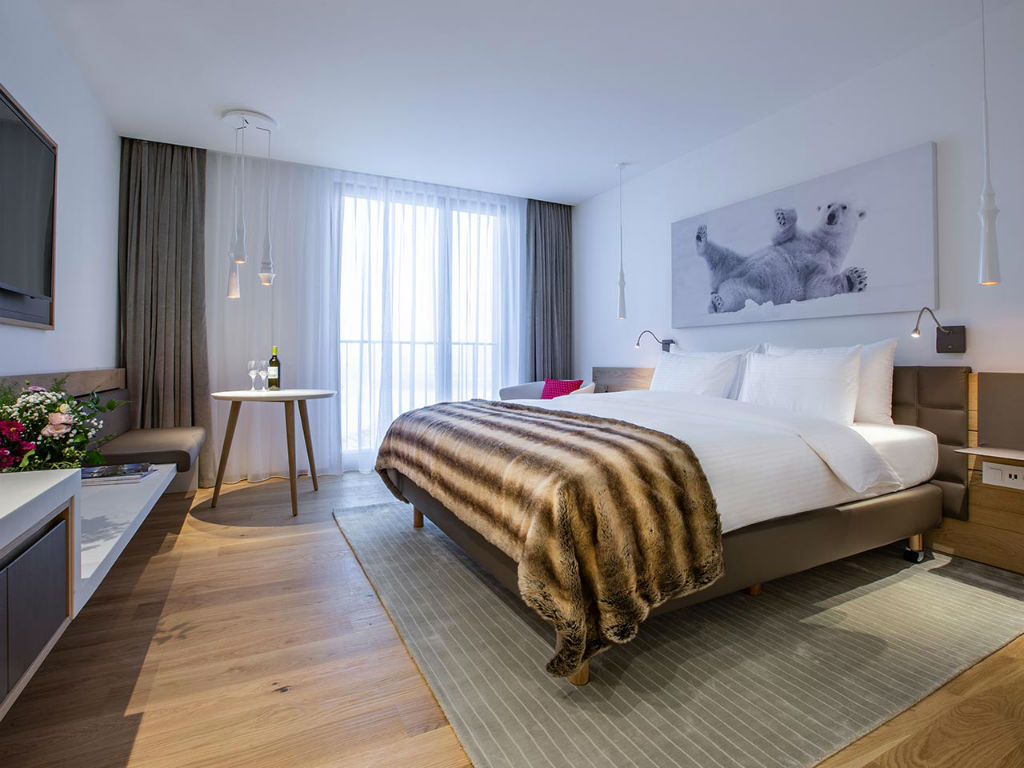 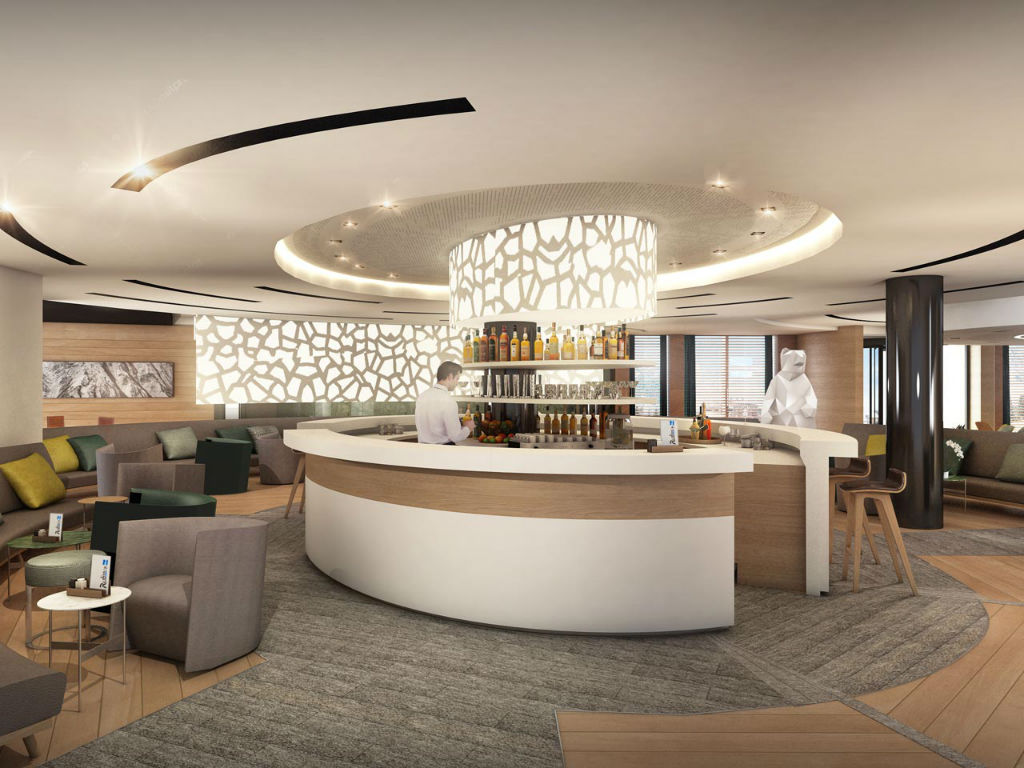 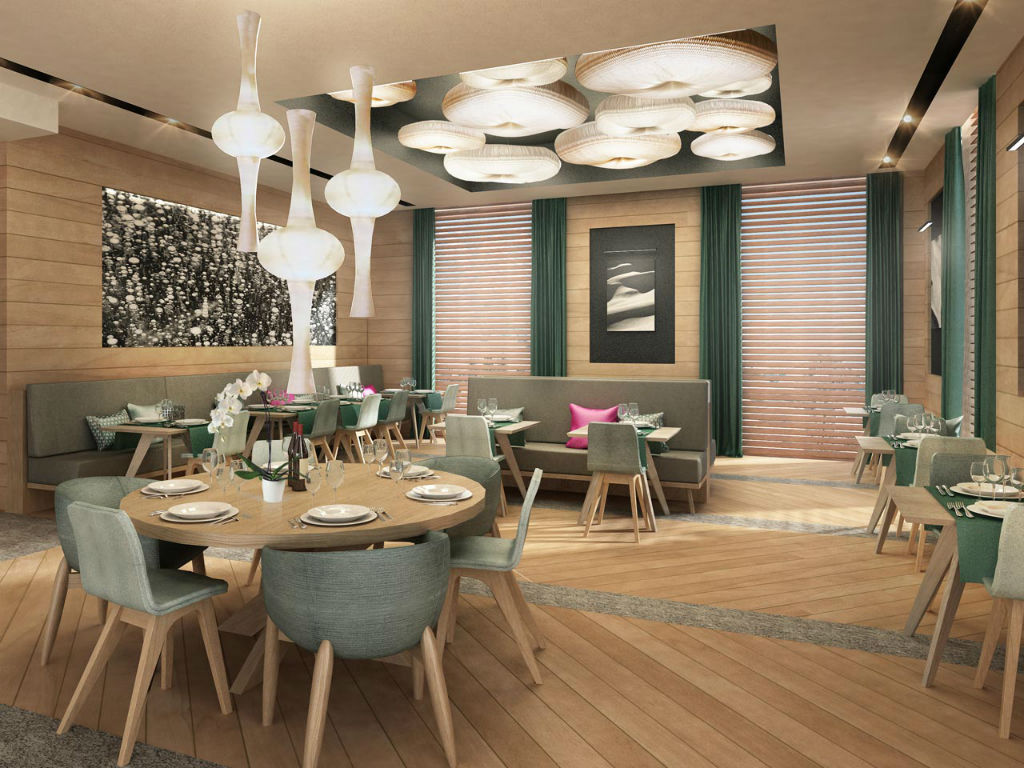 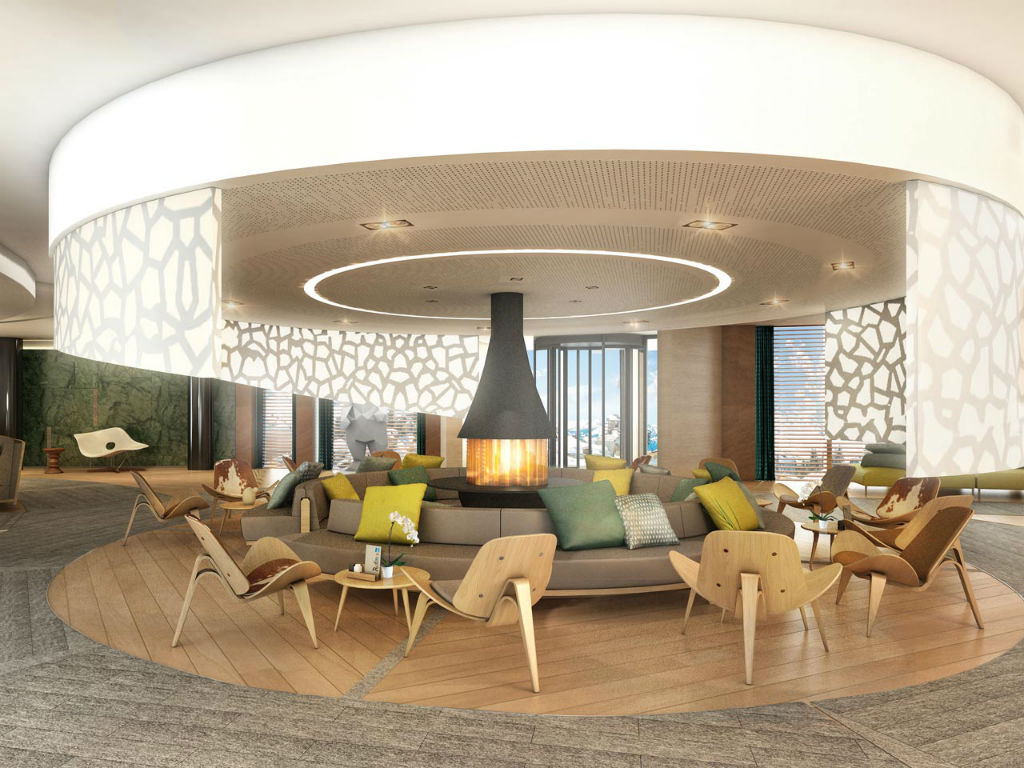 Here what’s news from the world of Radisson: a new hotel opening in the Alps, a signing in Miami, and accolades in Norway

Radisson has been making waves across the globe recently, with a new European property in Switzerland, the signing of its second Radisson Red hotel in Miami, and the Best International Hotel Chain award at the Grand Travel Awards in Norway. We find out more.

Radisson Blu in the Swiss Alps

The Radisson Blu Hotel Reussen has opened in Andermatt, Switzerland, a charming mountain village located in the Swiss Alps.

The 224-room hotel is part of a wider strategy aimed at making Andermatt attractive to guests all year round, and will allow visitors to parktake not only in the ski activities that the region is known for, but also offer them a host of other excursions, unique experiences and immersion in nature.

Located halfway between Milan and Zurich, the Radisson Blu Hotel Reussen is designed in typical Swiss chalet style, and the property uses natural, warm materials throughout.

As well as being ideal for visitors wishing to engage in skiing and adventure sports, the state-of- the-art spa is perfect for relaxing, while business travelers will find everything they need in the conference and meeting areas.

A new-build Radisson Red property is due to open in Miami, Florida, in 2021.

The signing of this hote, which will be located in the trendy and thriving Brickell neighbourhood, will boast 180 guest rooms, as well as some of the brand’s signature facilities and amenities.

These will include a hip rooftop bar and restaurant with amazing panoramic views over this vibrant locality, and some delicious dining options, all of which will be inspired by the area’s dynamic arts and culture scene.

Ken Greene, President, Americas, Radisson Hotel Group, said, “We are thrilled to bring a second Radisson Red into the dynamic city of Miami, a location that perfectly aligns with the brand’s DNA.”

“This hotel will be a top-notch destination catering to business and leisure guests in South Florida’s booming tourism industry. This is an excellent way to start the year as we plan to announce more key signings in the coming months, which exemplifies our growth strategy outlined in our five-year plan,” he added.

For the twelfth consecutive year, Radisson has walked away with the top prize for the Best International Hotel Chain at the Grand Travel Awards in Norway.

The awards are Norway’s most prestigious travel event, and cements Radisson’s popularity in Scandinavia. The winners are voted on by regional staff, suppliers and agencies.

The award comes at a particularly relevant time for Radisson in the area, as their Radisson Blu Park Hotel in Oslo opened after some serious refurbishments, and a new restaurant concept was launched at the Radisson Blu Airport Hotel in Oslo.

Clearly these improvements have not gone unnoticed. A great start to 2019 for Radisson.

Let’s take a look at a few other projects currently underway by Radisson:

[tweetshareinline tweet=”Here what’s news from the world of Radisson: a new hotel opening in the Alps, a signing in Miami, and accolades in Norway” username=”tophotelnews”]