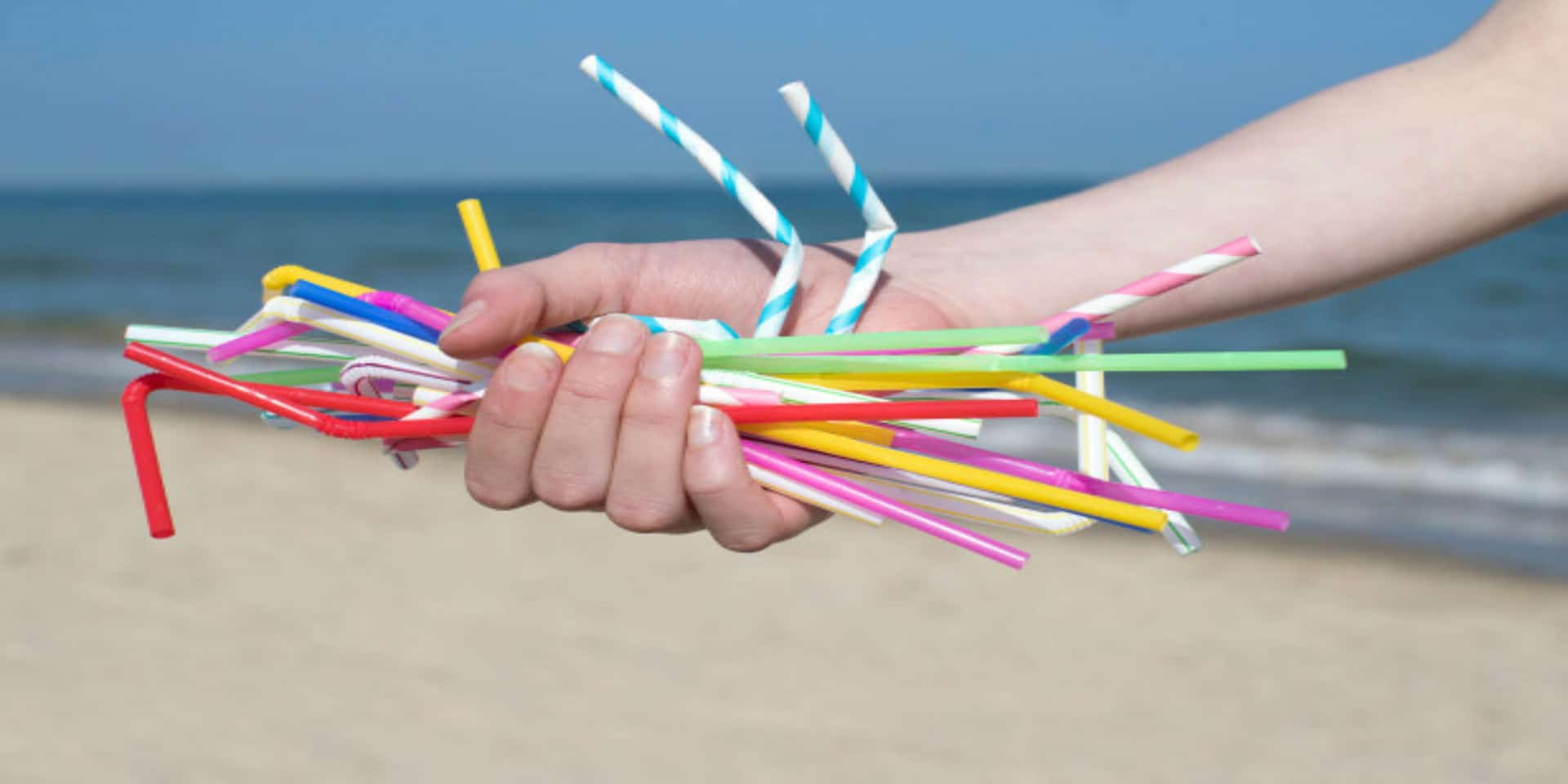 Move expected to save 1 ton of plastic annually in properties such as The Venetian Macao.

Sands China Ltd is the latest hospitality company to stop using plastic straws. Sands announced recently that it would be eliminating the use of the straws at all of its properties in order to reduce the consumption of single-use plastic.

This new announcement effects high-profile sands properties such as The Venetian Macao.

More hospitality firms globally are reducing the prevalence of single-use plastics as they look to become more environmentally friendly. This is being driven in part by the preference of guests.

In the case of Sands China Ltd., the move is expected to save more than 1 ton of plastic annually.

The plastic ban went into effect end 2018 with Sands China noting it will eliminate the use of 2.2 million plastic straws each year.

The last move comes as one of several initiatives aimed at reducing plastic consumption underway at the company’s many properties.

Other steps being taken by Sands include replacing the single-use amenities in hotel bathrooms—this list includes standards such as conditioner and shampoo bottles—with dispensers that can be refilled.

Implementation of that plan is slated to being early this year, with the company projecting it will eliminate the use of roughly 2.7 million plastic bottles annually.

Sands has also redesigned the complimentary water bottles in its rooms and suites to cut the number of bottles it provides by 3 million each year.

Finally, the company is working to install filtered water dispensers in its shared spaces on a trial basis. If this proves successful, Sands will likely be able to reduce the use of bottled water in its properties even further.

The goal is to ultimately minimize the company’s environmental impact and build sustainable resort operations.

Let’s take a look at a few other projects currently underway in China: 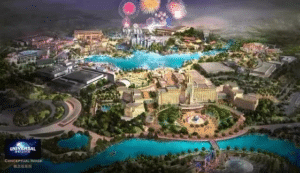 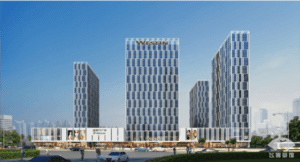 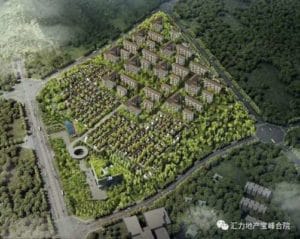