The 37 hotel projects shaping the future of Canadian tourism

Canada has recently become a source of fascination for travelers from the United States, as well as those from across of the rest of the globe

After Donald Trump was elected president of the United States in November, American citizens were Googling “Move to Canada” in record numbers. In fact, the idea of relocating to the United States’ northern neighbor became so prevalent, that a columnist for one of the nation’s largest daily newspapers, The Washington Post, wrote a piece detailing just how difficult it was for US citizens to pick up and relocate across their northern neighbor.

No matter the nature of one’s politics, Canada has recently become a source of fascination for travelers from the United States, as well as those from across of the rest of the globe. With a mixture of wintery attractions, beautiful temperate coastal areas on its western frontier, and world-class cities like Vancouver, Montreal, and Toronto, Canada is becoming increasingly relevant in the global hospitality space.

With this in mind, it’s important for operators to take note of the projects that are currently under development in Canada. According to information from TOPHOTELPROJECTS database, there are presently 37 hotel construction projects currently underway in Canada. Of these projects, 20 are in the under construction phase, meaning ground has been broken and building is underway. Five are actually in the pre-opening phase, meaning that construction has been completed and the final preparations are being made for the facilities to be opened to the public. Eight of these projects are in the planning phase, and four others are in the even less substantial pre-planning phase.

The largest of the Canadian hotel construction projects is located somewhat near to Vancouver in the city of Victoria, where the Fairmont Empress Victoria is undergoing a refurbishment to the 477 total rooms that it has to offer its guests. According to information from TOPHOTELPROJECTS data base, the owner of the Fairmont Empress Hotel is investing $30 million to renovate the building, undertaking window repairs, air-conditioning work, new lighting and new furniture.

So yes, while it may be difficult to pick up and move to Canada, it’s about to become much easier to spend a vacation there. 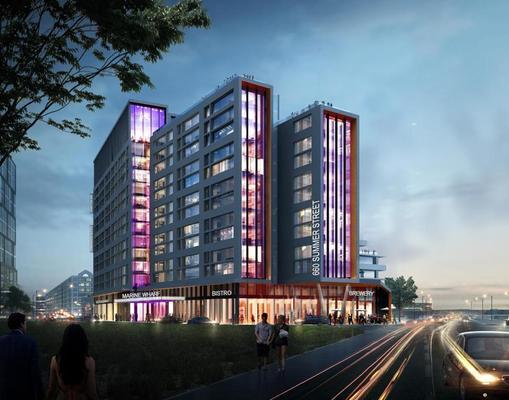 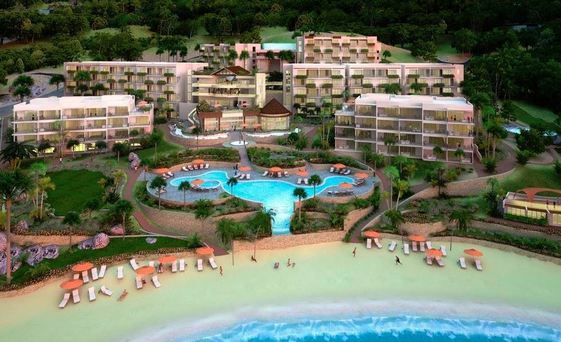 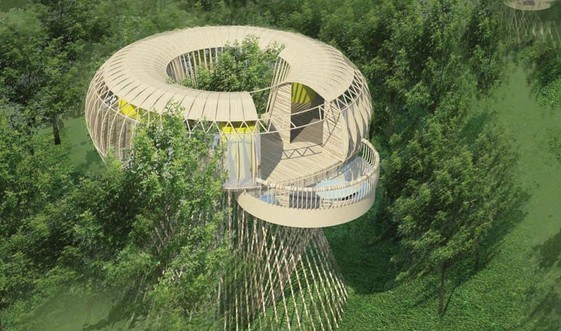 [tweetshareinline tweet=”Canada has recently become a source of fascination for travelers from the United States, as well as those from across of the rest of the globe” username=”tophotelnews”]