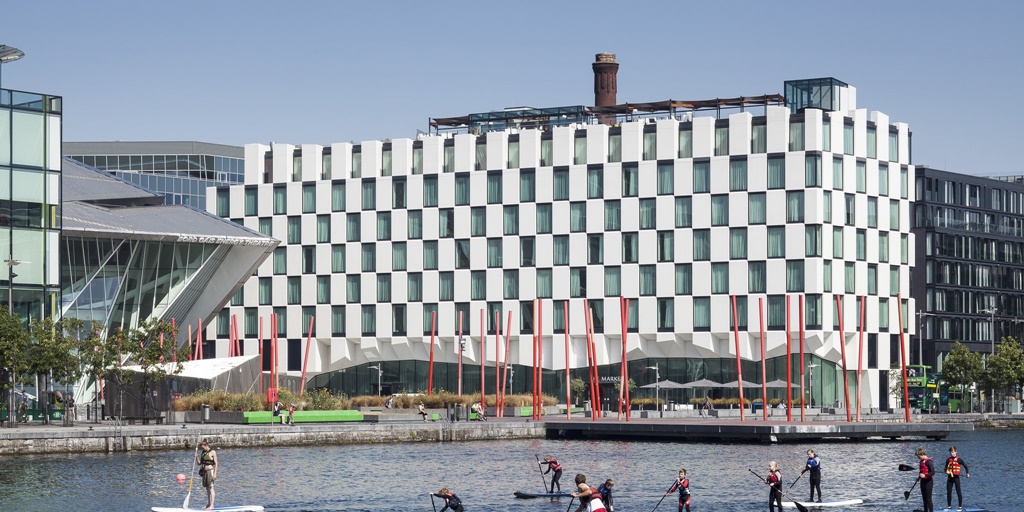 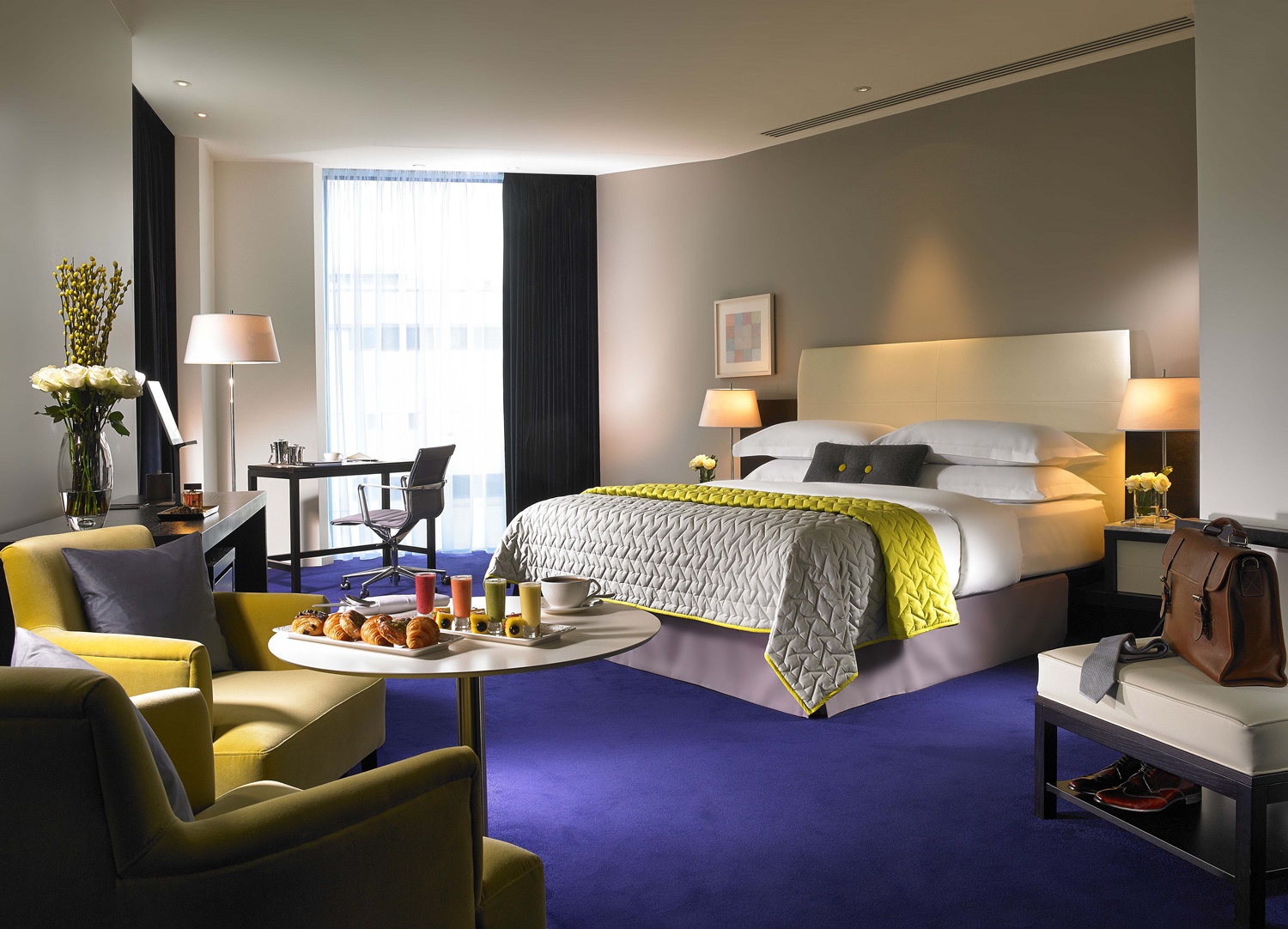 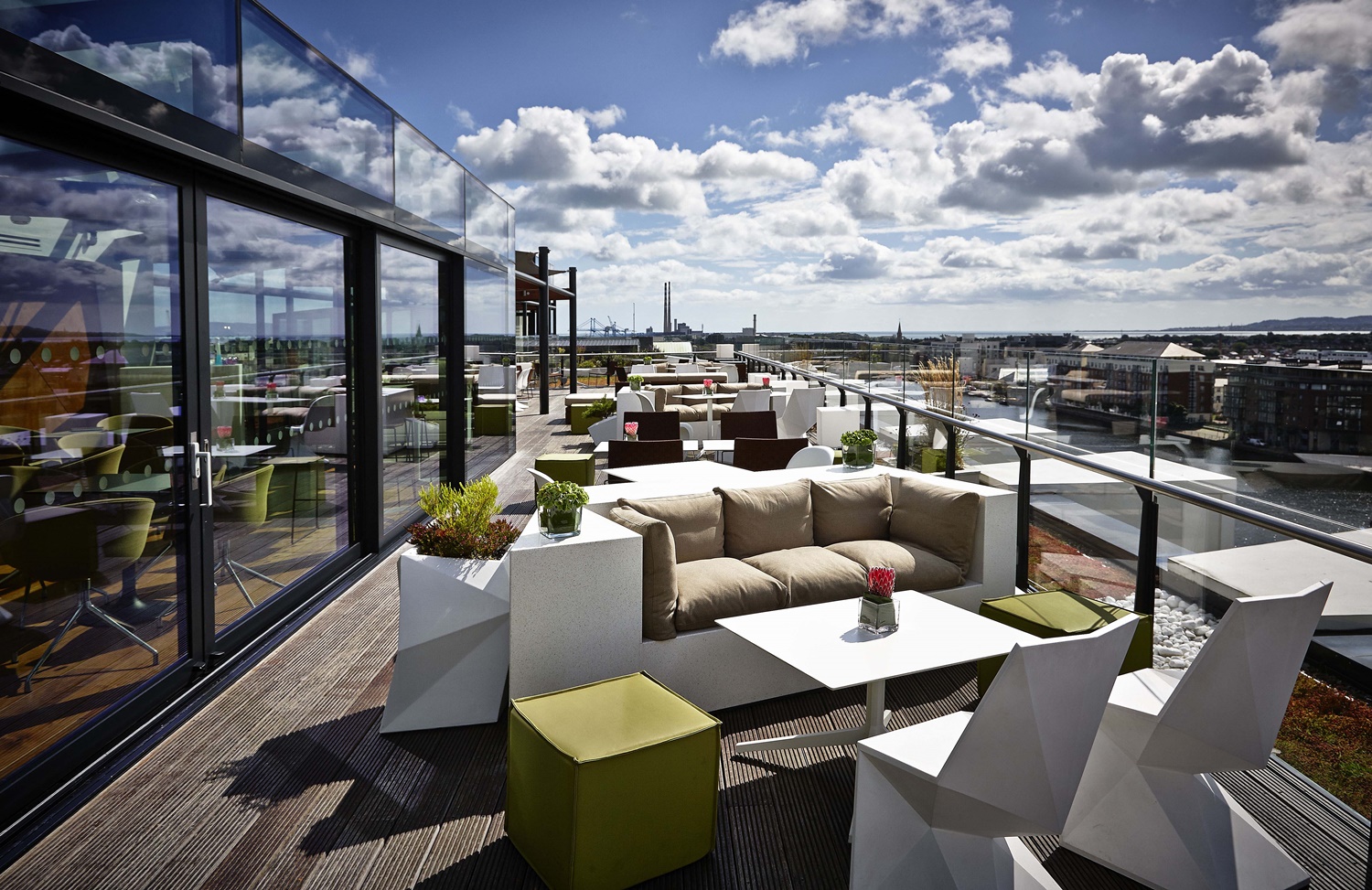 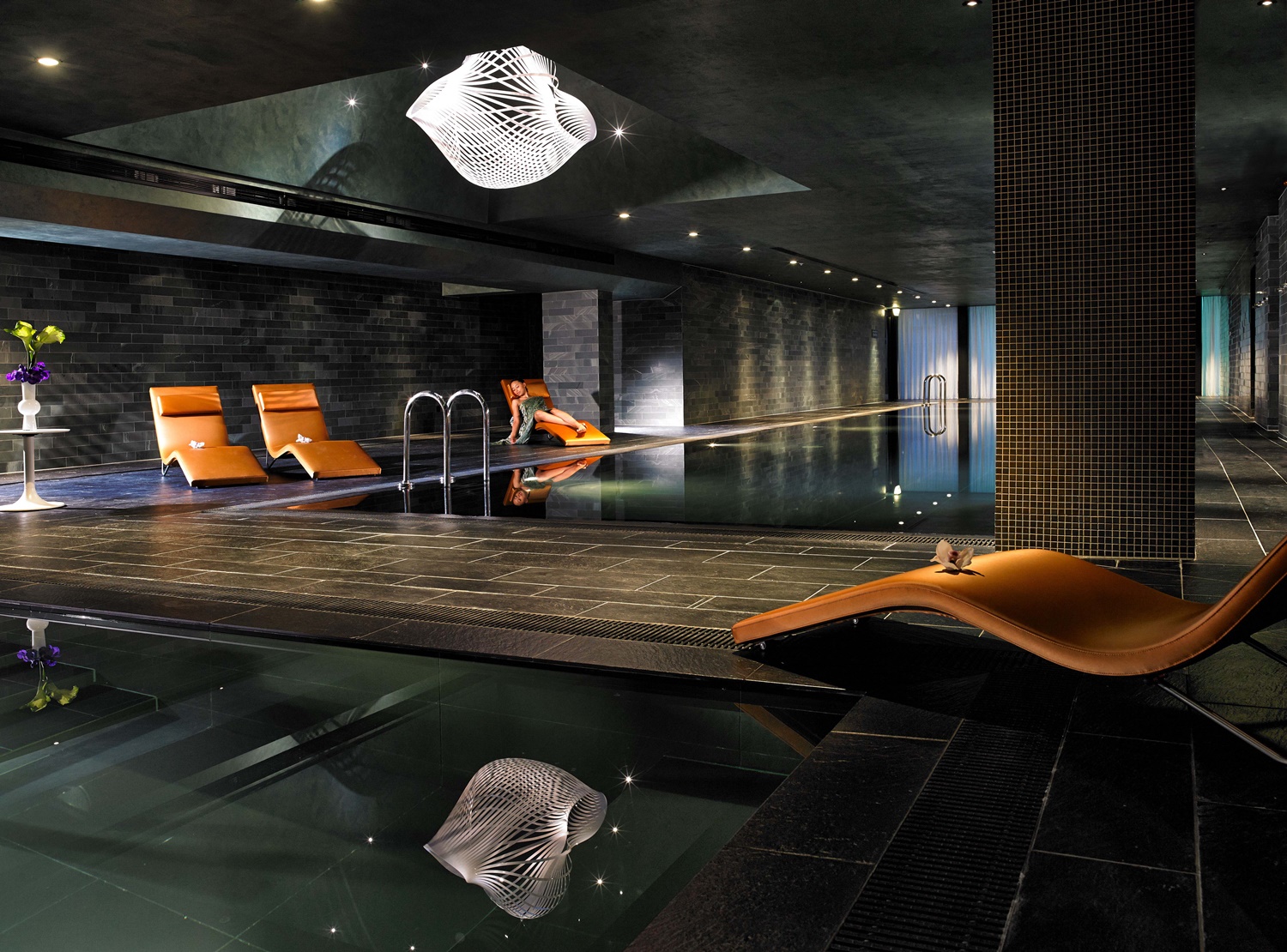 Anantara takes over landmark luxury hotel in Dublin and brings exclusive Thai hospitality to north-western Europe for the first time.

An iconic property in Dublin’s docklands is set to become Anantara’s first urban hotel in Europe.

The Marker Hotel will be rebranded by Anantara, the contemporary luxury brand which caters to the modern traveller. We find out more.

Anantara to debut in Dublin

Thai hotel brand Anantara is set to make its debut in north-western Europe with one of Ireland’s most recognisable properties.

The Marker Hotel, set to be rebranded as Anantara soon, is in Dublin’s Silicon Docks, the regenerated city docklands, which have become a hive of activity and a tech hub.

This property will be transferred to Anantara following a deal struck by the brand’s parent company, Minor Hotels, to operate the Dublin hotel.

Dillip Rajakarier, CEO of Minor Hotels, spoke of the rebranding, saying, “We are thrilled to announce the expansion of our luxury Anantara brand into northwest Europe in the fair city of Dublin.”

“The Marker Hotel is already known as one of the city’s leading hotels and bringing the reputation and luxury touch points of Anantara to the property will further elevate the guest experience,” Rajakarier elaborated.

From The Marker to Anantara

The Marker Hotel has become an icon because of its futuristic design and enviable location. A stone’s throw from Dublin’s city centre, the hotel also has direct access to all attractions in and around the Docklands, including the Bord Gais Theatre, the IFSC and the Dublin Quays.

The Marker also bears the prestige of being the only five-star hotel in the area, making it a good fit for the luxurious Anantara brand. This 187-key property offers guests state of the deluxe and executive rooms or suites. It also boasts and award-winning spa, roof terrace and fine dining restaurant.

This will be Anantara’s first hotel in this part of Europe, following properties in Spain and Portugal.

Ramón Aragonés, CEO of NH Hotel Group, operators of Anantara in Europe, said, “this agreement will enable us to bring a truly different value proposition to the Irish market for the first time. The Anantara brand will connect travellers with genuine experiences in a privileged location in the city of Dublin.”

Each Anantara resort draws its strength from the rich cultural traditions, historic heritage and natural beauty of its destination.