Would you take a selfie with this hotel robot? (Lest you hurt its feelings!) [Video] 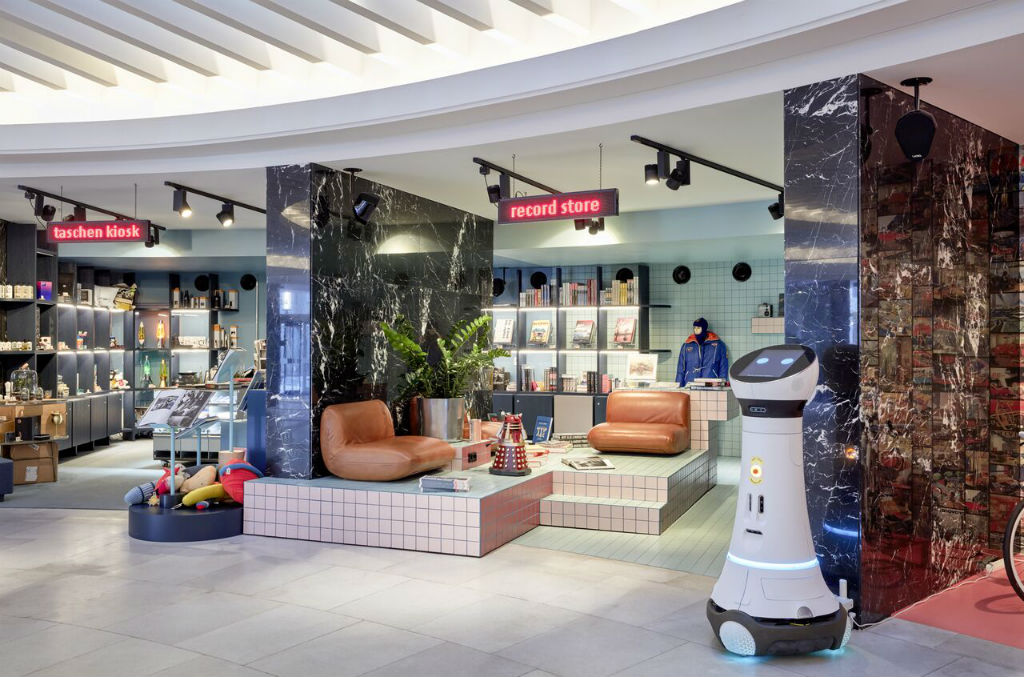 Following the completion of an extensive testing phase, Robi—a hotel robot for the 25hours Hotel The Circle in Cologne—was recently tested, and the robot passed.

Now with that first wave of training behind him, Robi will get to work on his real apprenticeship — German style.

Yes, over the course of the next three years, Robi, who is a machine armed with artificial intelligence, will refine his abilities and work to become a better hotel host.

Robi is already proving himself capable of entertaining guests, which is always a priority in the hospitality business. 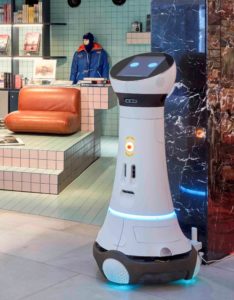 To find out how Robi the robot is performing his duties, just ask his boss, The Circle’s General Manager Nils Jansen.

“Robi greets all visitors in the lobby and asks whether they have had a good trip and asks where they are from. He also asks, ‘Do you want to take a selfie with me?,’” said Jansen.

And who can say no to that?!

A guided tour of the hotel with information about the different room categories and the sauna is also no problem for Robi.

He can take guests to see the meeting rooms on the ground floor and tell them everything there is to know about the space: from the opening times of the NENI Deli to the shop, asking questions such as: “Do you need a gift for your loved ones?”

Robi is able to communicate in German and English. He is even a master of nonverbal communication, with the word on the street being that he’s an excellent dancer, winks Jansen.

But there’s so much more to this likeable robot. Robi introduces the NENI Restaurant and the Monkey Bar and will even show guests the available room categories in the hotel on request.

He also proves to be proficient outside the four walls of his hotel.

Just like his human colleagues, he can provide theatre and restaurant tips, describe the route to the airport, provide information about events and functions, and be called upon as a guide.

Any visitor who is interested in the special history of the hotel building, the Gerling Quartier in the city’s Friesenviertel or the interior designers from Studio Aisslinger, can look forward to Robi’s insights.

Jansen adds, “Trainee Robi is a quirky addition for us, and he still has a lot to learn. He can’t replace a real human, though.”

Robi was built by his “robot father” Ulrich Reiser of Mojin Robotics, who manufactures and produces all his components near Stuttgart.

He was originally developed in 1998 by the Fraunhofer Institute for Manufacturing Engineering and Automation IPA in Stuttgart.

Robi is the fourth generation of the Care-O-bot 4 series: a user-centred design with its high mobility and expressiveness, made possible by the patented ball-and-socket joint, give the robot its unique characteristics.

The robot’s autonomous navigation software allows it to reliably guide guests throughout the hotel. Robi will also be able to order a taxi or reserve a table at NENI in the near future.

These and other wishes and questions from the guests will be passed on by the hotel staff to Mojin, who will then program the requested features accordingly.

Essentially, Robi is a robot built to continue getting better at his duties. Here’s wishing Robi a successful traineeship.

This video gives glimpses of Robi in action in the 25hours Hotel The Circle in Cologne.

Let’s take a look at a few other projects currently underway by 25hours Hotels: 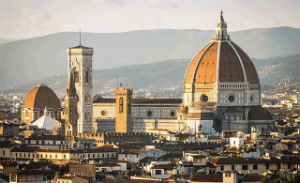 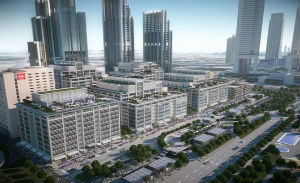 Don’t forget who your concept is for: Anne van Wetteren [Video] 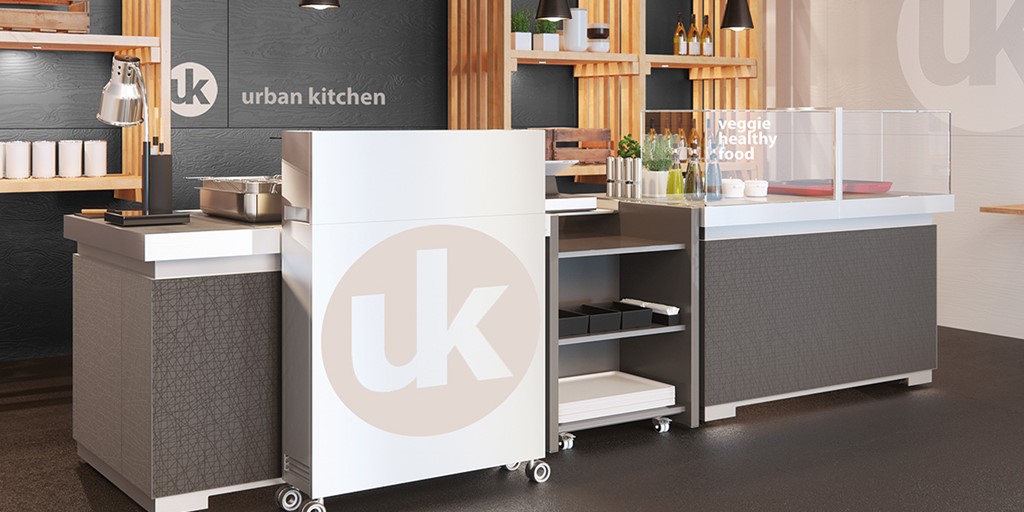