Staycations are becoming more popular than ever in the UAE (Picture: Drew Coffman / Unsplash)

As some restrictions ease in the UAE but international travel remains off the table, residents are increasingly looking to staycations to scratch their travel itch.

This has led to a jump in demand for luxury staycations, according to The National, which could prove to be a much-needed lifeline for the hard-hit local hotel sector.

Luxury staycations on the rise

Since travel currently isn’t possible outside the UAE, residents have started taking advantage of the region’s large offering of luxury residences available for short-term rentals.

This has led to such a strong rise in demand, that the staycation market may even be more profitable this year than in 2019.

Apartments, villas and penthouses with private pools and Jacuzzis have proven especially popular. They offer families who had been cooped up inside due to the lockdown a much-needed break from their own four walls and a dose of added luxury.

Aloki Batra, chief executive of Five Hospitality, has felt the positive impact of this demand on his business. Remarkably, he reported that all 168 one and two-bedroom flats, with private swimming pools and spas, have been fully booked at the Jumeirah Village hotel for the last three weeks.

Serviced apartments have also proven an appealing option for residents whose future in Dubai appears uncertain, owing to Covid19’s impact on businesses and jobs.

“Some residents don’t want to commit or extend their long-term contract due to uncertainty of their job situation,” said Paul Franz, general manager at the Radisson Blu Residence, Dubai Marina.

“Staying in a serviced apartment combines both advantages of staying flexible with cancellation and payment plans as well as having a feeling of home away from home.”

Restrictions ease for hotels and restaurants

After weeks of being closed, meanwhile, Dubai’s hotels are now allowed to reopen their beaches – a measure that will likely spur demand for staycations at hotels and resorts and bring in more cash-flow quickly.

Elsewhere, restaurants have been allowed to trade for some time, but capacity is capped at 30%. Businesses are now hoping that this limit will soon be increased, as long as properties can abide by physical distancing guidelines.

In truth, the introduction of more concessions like these from the authorities are urgently needed by many hospitality companies, as the Covid19 outbreak has left many businesses essentially bereft of revenues, but still under onerous obligations to pay overheads such as rents, leases and other fixed costs. 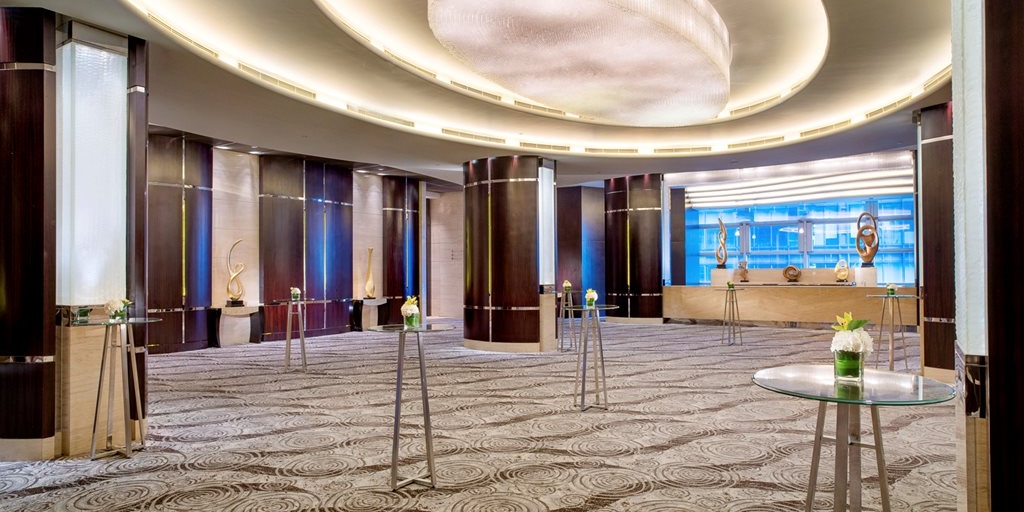