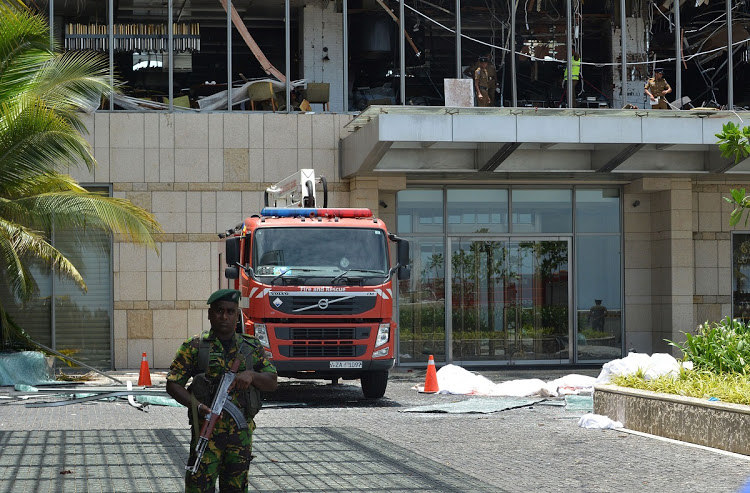 Terrorist targeting of hotels is unprecedented in the history of Sri Lanka.

In one of the most dastardly terror attacks to date on Sri Lankan soil, churches and hotels were targeted in a series of coordinated bomb blasts by as yet unknown assailants.

Terrorists struck in three churches during Easter Sunday masses, one of the holiest days of the Catholic faith, in a series of 8 powerful blasts also hitting the hotels of Shangri-La, Kingsbury, Cinnamon Grand and Tropical Inn in and around Colombo.

Casualties include dozens of foreigners from the US, UK, Denmark, Portugal, Turkey, Japan and the Netherlands, to name a few.

A nationwide curfew and social media ban is in place as investigations into the heinous incidents continue. Authorities have arrested 24 people although their identities remain unknown with no group claiming responsibility for the attacks.

Many of the attacks are thought to have been carried out by suicide bombers. A hotel employee at Cinnamon Grand spoke to media saying a suicide bomber came to the front of the queue and blew himself up at the hotel’s restaurant.

“Attempt to destabilize country and economy”

Sri Lankan Prime Minister Ranil Wickremesinghe after the attacks said: “It is an attempt to make the country and its economy unstable. I condemn these attacks which targeted religious places and some hotels. We all should join hands to protect law and order.”

Al Jazeera correspondent in Colombo Minelle Fernandez reported: “In terms of law enforcement, we’ve been hearing that all festivities have been cancelled, that security in and around the city has been tightened. It’s too early to speculate who is behind the attack but security in the capital and the airport has been stepped up following the attacks.”

While Sri Lanka has dealt with terrorism and internal security threats from the Tamil Tigers (LTTE) group for some 30 years, the end of the nation’s civil war almost a decade ago led to renewed stability and growth, especially in the booming tourism sector.

In conversation with TOPHOTELNEWS, Sri Lankan media commentator Asif Ansar said the very fact that hotels were targeted is unprecedented in Sri Lanka.

“The thing to remember is that the Sri Lankan tourism sector was doing well despite 30 years of war with the Tamil Tigers. What made this possible was that the military and the rebels stayed clear of potentially causing harm to foreign tourists,” Ansar said.

Will global holidaymakers continue choosing to travel to Sri Lanka? While the Sri Lankan tourism and hospitality sector is sure to be hit in the short term, observers say local authorities have the ability to prevent further attacks, hopefully causing the industry to bounce back in the mid to long-term.

“I’m confident the government will bolster security and vigilance to prevent something like this happening again and will take measures to make tourist areas safer,” Ansar stated.

“Sri Lankans have endured 30 years of war and are a resilient people. They’ve seen violence and suffered losses, and they know from experience that life must go on,” he added.

International well-wishers of the country wrote messages of support on social media.

“It’s a meaningless act on a day when people met for prayers and to be with their families. I am truly heartbroken as this is a country I have visited and which is close to my heart. The kindness of its people comes through in their wide smiles and always welcoming spirit. No wonder Sri Lanka is ranked as a leading global holiday destination. My thoughts and prayers go out to all the people of Sri Lanka,” said Prasanna V. B. 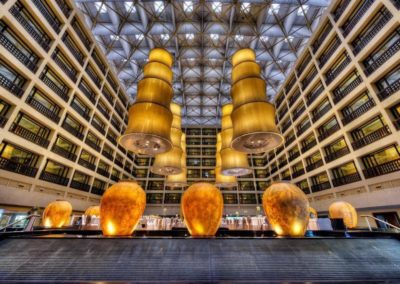 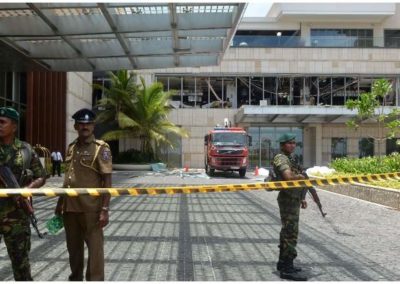 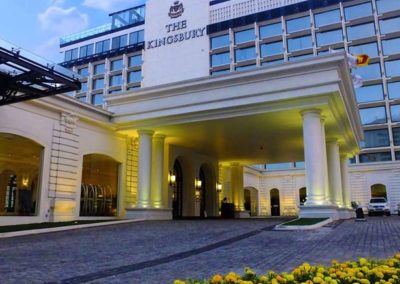 The very fact that hotels were targeted is unprecedented in Sri Lanka. #SriLankaAttack

InterContinental Shanghai Wonderland: From scar on landscape to national treasure