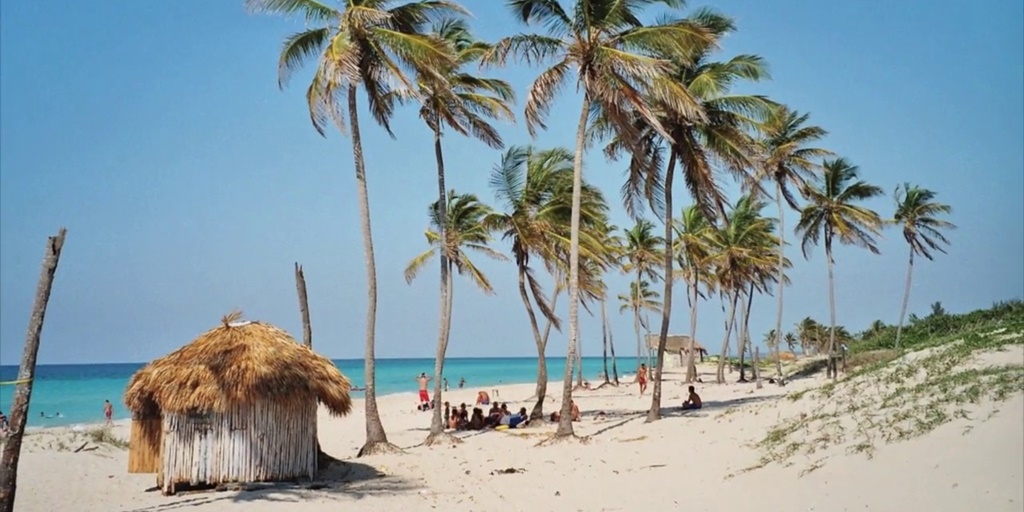 Blau Hotels has taken on a new property on the Caribbean island of Cuba.

Club Arenal, located 20km from Havana on the coast, will be the group’s second hotel in Cuba, following their existing property in Varadero.

Club Arenal follows in the footsteps of Blau Varadero in Cuba

Spanish hotel group Blau Hotels has launched its second foray into the Cuban hospitality market with Club Arenal, a 149-key beachside property 20km from the island’s capital of Havana.

Blau is set to open Club Arenal before the end of the year, once the implementation of brand standards is complete.

Club Arenal will follow Blau’s first hotel in the country, Blau Varadero, and hopes to emulate its success by transferring its operational model onto the group’s newest portfolio addition.

Given the locational relationship between Blau Varadero and Club Arenal, Blau hopes to establish a tourist route between Havana and Varadero by offering guests accommodation in both areas.

Club Arenal benefits from its proximity to Havana, lying only 20km away from the capital, but also from the splendid isolation of the pristine white sandy beach at Santa María del Mar on which it sits.

Pablo Suarez, CEO of Blau Hotels for Holidays, spoke of the property and its location, saying, “The value proposition of the hotel is the spectacular beach of Santa María del Mar, added to the cultural offering of Havana. I am sure this area will quickly become one of the beaches preferred by international tourism.”

The new hotel will feed into Blau’s growth strategy, which will also include the incorporation of the Las Caldas complex in Oviedo, Spain, as well as the signing of two new hotels in Moscow and Costa Rica, and the launch of Roxa Hospitality, a parent company which will focus its efforts on development in Cuba.

Blau Hotels and Resorts present a collection of hotels in Mallorca, the Dominican Republic and Cuba. Their hotels have privileged locations in areas of extraordinary natural beauty.

[tweetshareinline tweet=”@BlauHotels will soon launch its newest property in #Cuba, a hideaway with pristine beaches only a stone’s throw from #Havana. ” username=”tophotelnews”]

Blau Hotels and Resorts present a collection of hotels in Mallorca, the Dominican Republic and Cuba. Their hotels have privileged locations in areas of extraordinary natural beauty.