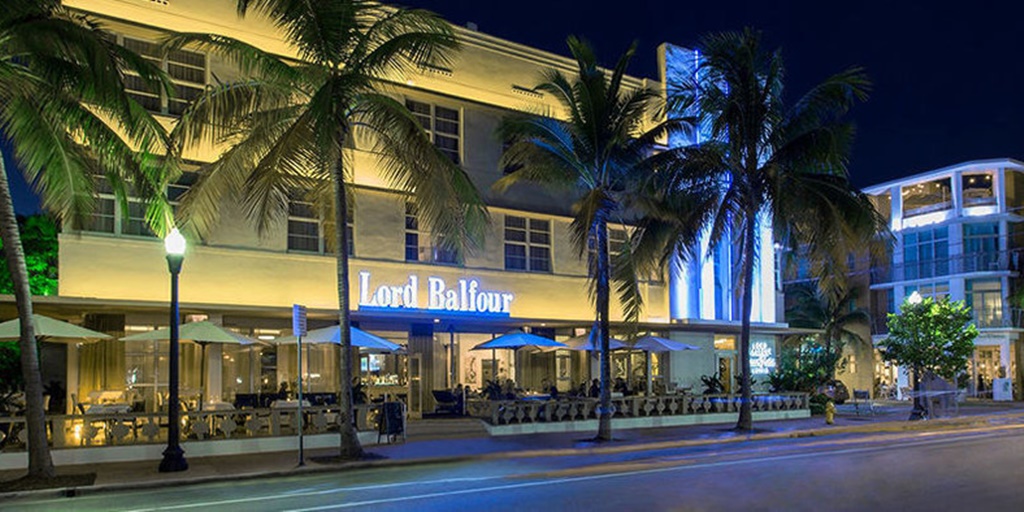 The Lord Balfour Hotel, soon to reopen as the Life House Ocean Drive.

The Lord Balfour Hotel in South Beach will be renovated and reopened following a $35 million acquisition by Henley Investments.

Following a $35 million acquisition in recent days by Henley Investments, ci’s fabulous South Beach area will be renovated and reopened.

Henley is a minority owner of Life House. The hotel property in South Beach will be at 350 and 344 Ocean Drive, a vaunted locale.

The scoop on the Lord Balfour Hotel deal

The Lord Balfour Hotel is an 81-unit property spread over 38,790 sq ft. It was built in 1940 and sits majestically across the street from the beach in Miami’s South of Fifth neighbourhood.

Green Comet LLC, which is managed by Mateo Salinas in Coral Gables, sold the property through One Sotheby’s International Realty. The hotel last traded for $4.5 million in 1999.

This will be Life House’s fourth hotel in Miami-Dade County, with two others in Miami Beach and another in Miami’s Little Havana.

“We are very pleased with Life House’s performance over the past 12-16 months throughout our existing Miami portfolio, whereby their advanced platform has enabled extremely efficient and profitable hotel operations,” Henley CEO Ian Rickwood said.

“We are actively seeking opportunities to acquire additional hotels in partnership with Life House across the US.”

The Lord Balfour Hotel is slated to reopen in Spring 2020 as Life House Ocean Drive.

Henley has said that its investment in the property — which includes both acquisition and renovation costs — will exceed $40 million. The company has plans to add a fitness centre as well as a yoga studio.

Life House plans to have 25 hotels open and under development by the end of 2019. It has also developed a software platform for use by independent hotel owners.

According to the TOPHOTELCONSTRUCTION online database 30 hotel projects are currently in the pipeline in Miami: 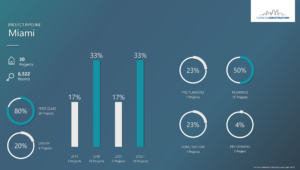 Let’s take a look at some other projects currently underway in Miami: 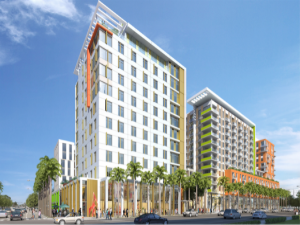 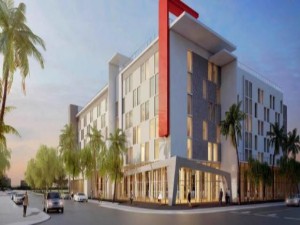 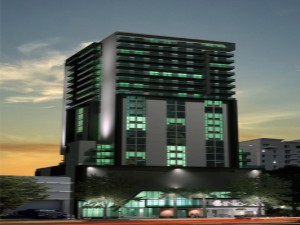