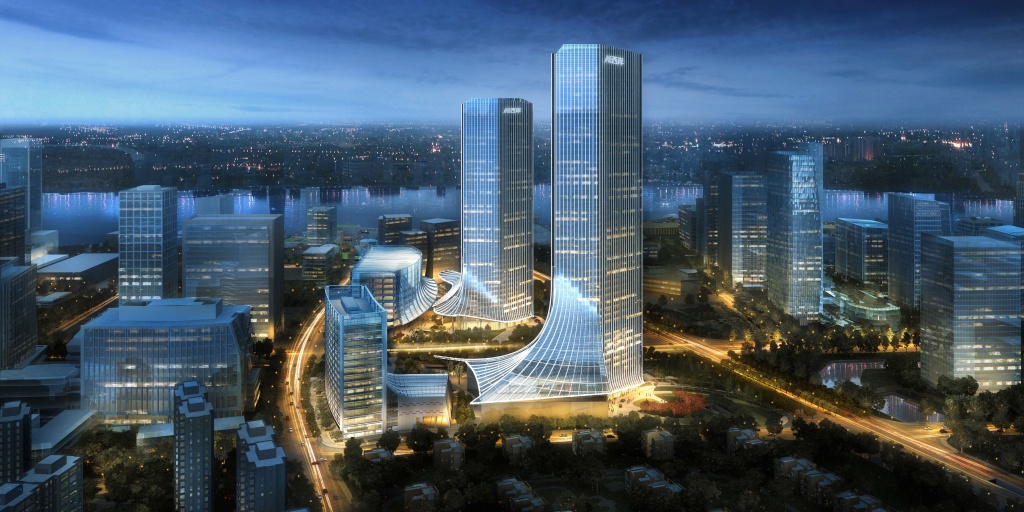 The rise of ‘revenge tourism’ after covid lockdowns is prompting a raft of new hotel developments in Shanghai, China.

China’s biggest city is ready for recovery after being subject to some of the most stringent restrictions in the pandemic – with the latest round of rules only relaxed in June.

With the pent-up demand for global travel prompting the ‘revenge tourism’ moniker, hotel chains have jumped at the chance to meet these needs in Shanghai.

Of the 66 four and five star projects the TOPHOTELPROJECTS database records are in progress within the city, five were added in the last quarter.

These include MGM Hotel Shanghai West Bund, a 161-room development due to open in Q4 2023; the five star InterContinental Hotel Shanghai Dishui Lake, converting a former Crowne Plaza site with a due date of Q3 2024; and the 150-room Hotel Indigo Shanghai Senlan which will come online in Q2 2024.

Our records indicate that overall, at least 15,809 high end rooms will join the city’s offerings over the next few years.

In terms of opening dates, 17 hotels will deliver this year, with 15 following in 2023. The pipeline will peak in 2024 with a further 24 properties, while the remaining 10 are due to launch in 2025 or beyond, or an opening date is yet to be announced.

Standard ratings for the prospective hotels we have on file shake out as 37 four star and 145 five star sites.

Top brands looking to capitalise on Shanghai’s potential are Citadines and Hilton, both with five projects, while Artyzen and Hyatt-branded constructions follow close behind with four apiece.

IN THIS ARTICLE
China | Shanghai