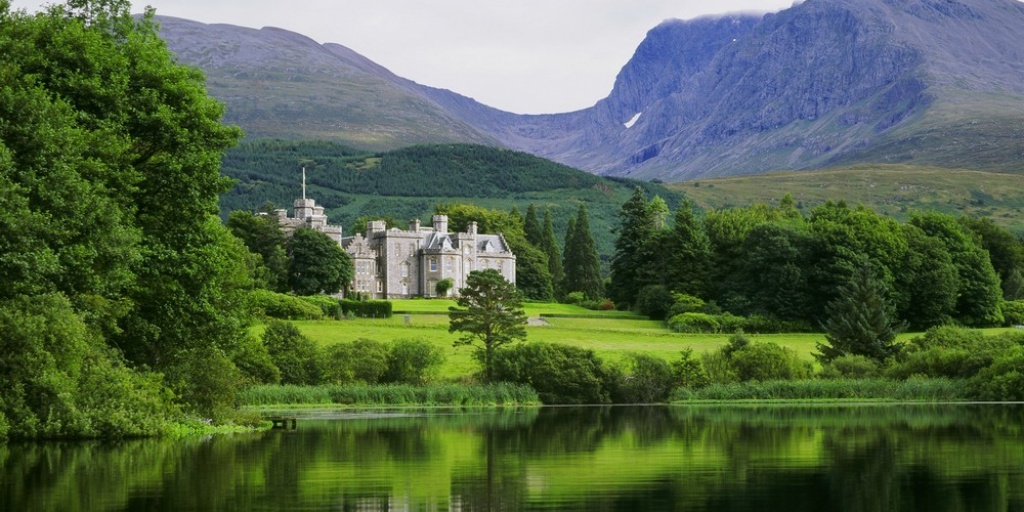 With rooms at the five-star property near Fort William in scarce supply year-round, Inverlochy Castle Management International (ICMI), which manages the castle hotel, will lead the plans to renovate the stables and walled garden, taking the total capacity of the castle to 35 rooms.

The new rooms, set within the 500-acre estate close to the main castle building, will mirror the same character seen throughout the hotel. The stables themselves are listed, so renovation will be carefully carried out to retain the original character. The rooms overlook the walled garden, which will also undergo extensive restoration.

Work has already begun, with the new rooms ready to welcome guests from April 2023.

Norbert Lieder, MD of Inverlochy Castle Management International, said: “This ambitious project will see the listed castle stables and walled garden carefully restored to breathe new life into the estate grounds and provide an additional luxurious and unique space for guests to enjoy. We want everyone who steps inside to feel like they’re being welcomed into our home, and the designs retain as much original character as possible.

“The Scottish Highlands’ exceptional beauty and landscapes means there is extremely high demand for five-star accommodation within the region. The expansion designs pay homage to this historic landscape, and we look forward to unveiling the new bedrooms and garden when complete.”

Each room will be named in honour of a person with close ties to the castle and who has been instrumental in its success.

The KC Chai Suite will be named after the late KC Chai, owner of Inverlochy Castle, who helped elevate the hospitality experience. The Hobbs Suite recognises former owner Greta Hobbs, who turned the castle into a hotel after her late husband’s passing and is laid to rest in the castle grounds.

The Albert Roux Junior Suite will pay homage to the castle’s close relationship with the late Michelin starred chef, who opened many restaurants in ICMI properties across Scotland. The Jane Watson Junior Suite will be named after the general manager of Inverlochy Castle who has dedicated her career to the hotel, working from housekeeping to management.

While the Clelland Barrie Room will be so called after the castle’s pianist who entertained guests for over 15 years until his passing. The Isabel Smith Room recognises over two decades of service from the castle’s dedicated reservations manager.

Plus the Phyllis Knox Room will be named after the castle’s former florist and much-loved member of the local community, and the William Birch Room will be in recognition of the talent and character of Inverlochy’s sommelier. 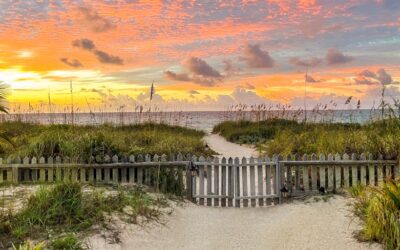 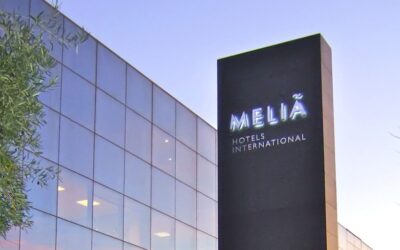 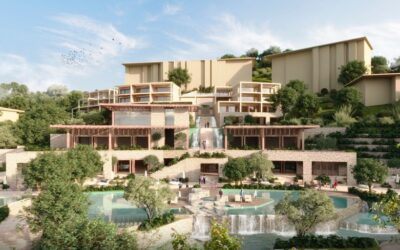 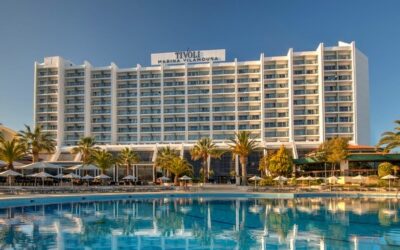 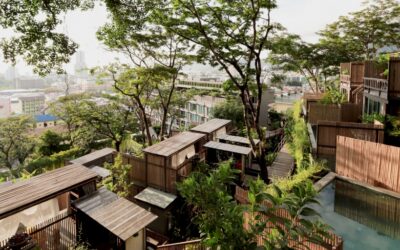 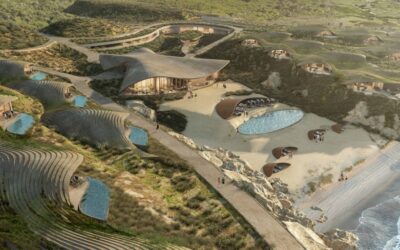 IN THIS ARTICLE
UK