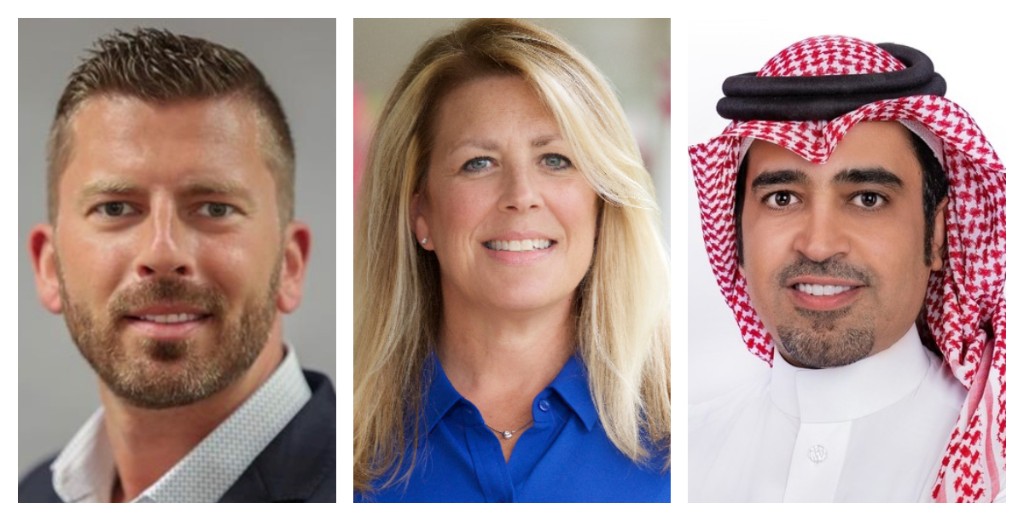 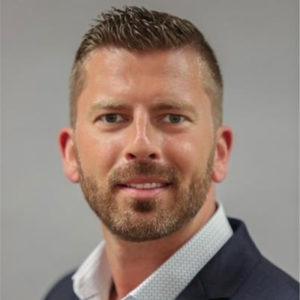 Previously, Szenasi was the director of operations at the Dove Mountain resort, a position which had him oversee the extensive renovation of the resort and brought it onto the Forbes list in 2017.

Hailing from Hungary, Szenasi has also implemented several CSR initiatives at the hotel by engaging with local communities about the resort’s eco footprint and supporting local non-profits.

“I am thrilled and honoured to have been named general manager for The Ritz-Carlton, Dove Mountain,” said Szenasi.

“The resort’s hospitality experience is truly unprecedented for the region and I look forward to continued collaboration with my colleagues to raise the bar on luxury hospitality in the western U.S.” 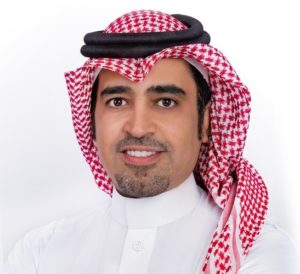 Sultan bin Badr Al-Otaibi has been appointed as CEO of Dur Hospitality. Al-Otaibi will begin in his new role effective July 1st, after almost two decades of involvement with the group.

His most recent role was that of vice president of property and assets, which put him in prime position to lead the company in his new role as CEO.

Educated in the Emirates and the U.S., Al-Otaibi is committed to furthering Saudi Arabia’s hospitality market.

Abdullah Al-Issa, Chairman of the Board of Directors, said, “Al-Otaibi will lead the next phase of the company’s ambitious journey toward prosperity. The company is moving steadily toward further growth and is supported by Vision 2030, which gives major importance to the Kingdom’s hospitality sector through various initiatives.”

J. Schneider takes on new role for Radisson in Americas 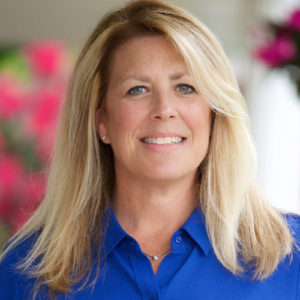 J. Schneider, VP of Revenue Optimization in the Americas

Radisson has named Jennifer Schneider as Vice President of Revenue Optimization in the Americas.

Schneider will join Radisson from Wyndham, where she was responsible for expanding the company’s revenue management program and leading the development and re-engineering of Wyndham’s revenue tools.

In her new role at Radisson, she will be the driving force for optimizing the performance of IDeaS G3 across the Americas’ portfolio, as well as increasing top-line revenue for the company.

“Her 25 years of experience in the hospitality and travel industries make her an incredible asset in developing strategic revenue initiatives to drive the growth of Radisson Hotel Group.” 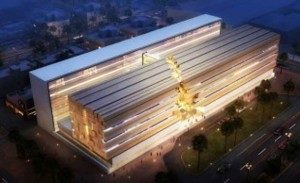 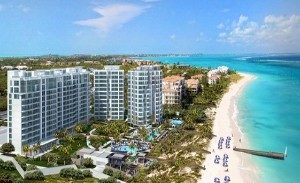 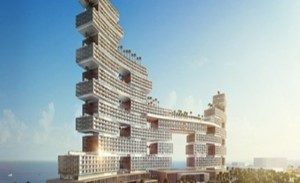 The Royal Atlantis Resort and Residences 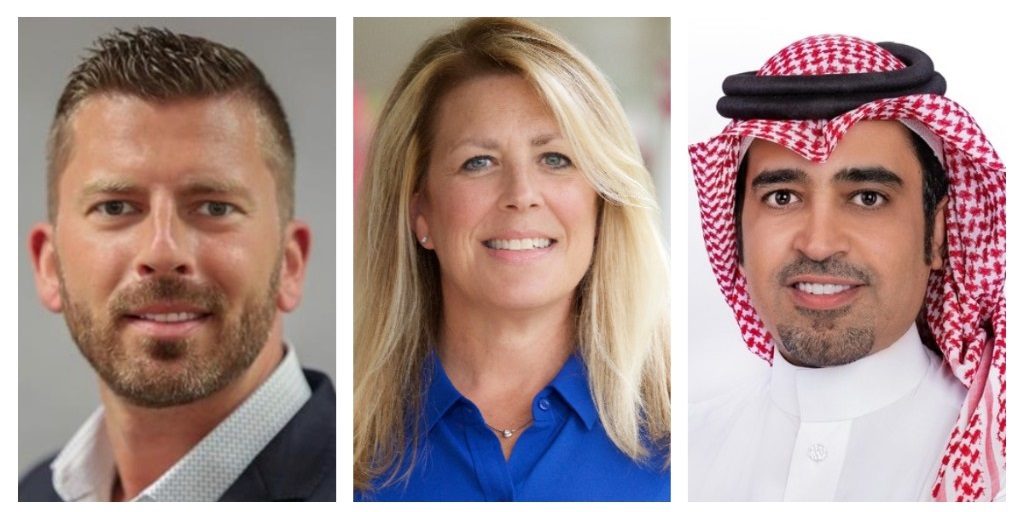