Catch up on who bagged big roles and responsibilities at Nikki Beach, Four Seasons Madrid and The Master Innholders 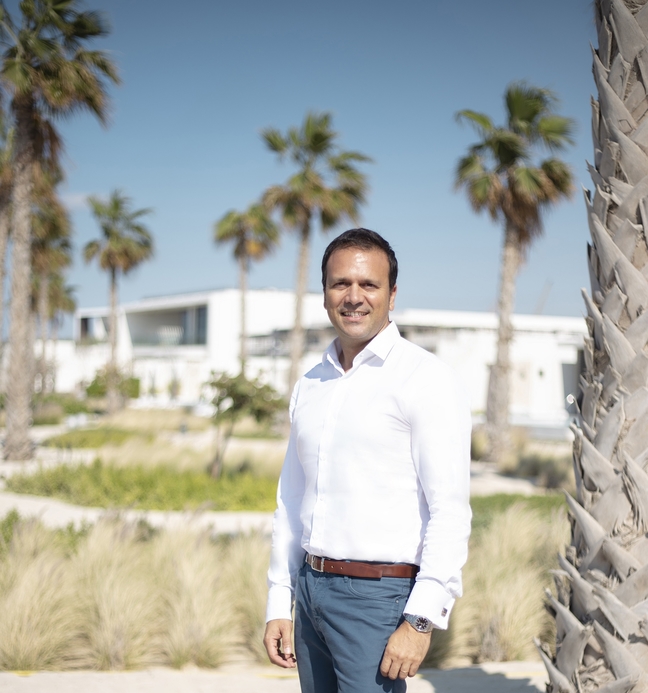 Nikki Beach Hotels and Resorts has appointed a new Head of Global Operations. Vinicio Alberelli, who only joined the family-owned hotel group at the beginning of 2019, will bring his 20+ years of experience in the hospitality industry to his new position.

He will be responsible for reestablishing clear management and operational principles and standards across all Nikki Beach properties, both existing and in the pipeline.

Alexander Schneider, president of Nikki Beach Hotels & Resorts, said, “The last year has been amazing for the division and working now with Vinicio will strengthen the excellence in resorts operation, especially considering the brand’s solid food and beverage component. With his abilities and credentials, we will enhance and innovate our existing concepts and create new ones for specific destinations, increasing the equity for the brand and owners.”

The Four Seasons Hotel and Private Residences Madrid welcomes Christoph Schmidinger to the team as General Manager. The announcement was made in advance of the hotel’s opening, which is scheduled for the end of the year.

Schmidinger will oversee the operations of the 200-key hotel and its 22 private residences, which will be spread over several historic buildings which will be transformed into the first Four Seasons property in Spain.

Schmidinger has been with Four Seasons for 25 years and is uniquely positioned to guide the group’s latest addition to success.

After being stationed in such diverse locations as Singapore, Chicago, Atlanta, Jakarta and Kuala Lumpur, he most recently spent five years at the Four Seasons Hotel Hong Kong.

“I am very proud to be part of such a significant milestone in our company’s history, and to lead the team as we introduce the Four Seasons brand to Spain with this exquisite hotel,” said Schmidinger.

“This project is exceptional in every way, from its location to the destination, the product and our partners at OHL Desarrollos and Mohari Hospitality, and I cannot wait to welcome guests to see for themselves and to experience this great city in a new way together with Four Seasons.”

The Master Innholders, a prestigious hospitality body that flies the flag for excellence and exemplary standards, has announced the acceptance of three new members to its ranks.

The new members will now also be responsible for carrying the torch of greatness, as they educate, encourage and mentor younger generations of hotel professionals.

Let’s take a look at a few other projects currently underway all around the world: 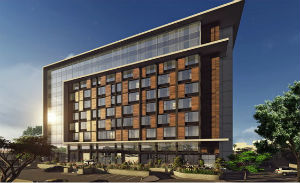 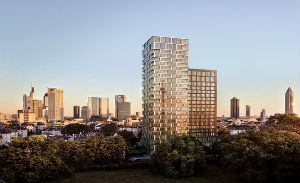 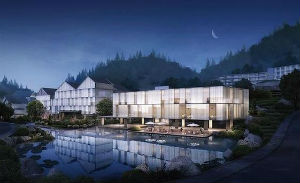 Boosted by $35m investment, SIXTY Collective to expand in 2020

Catch up on who bagged big roles and responsibilities at Nikki Beach, Four Seasons Madrid and The Master Innholders