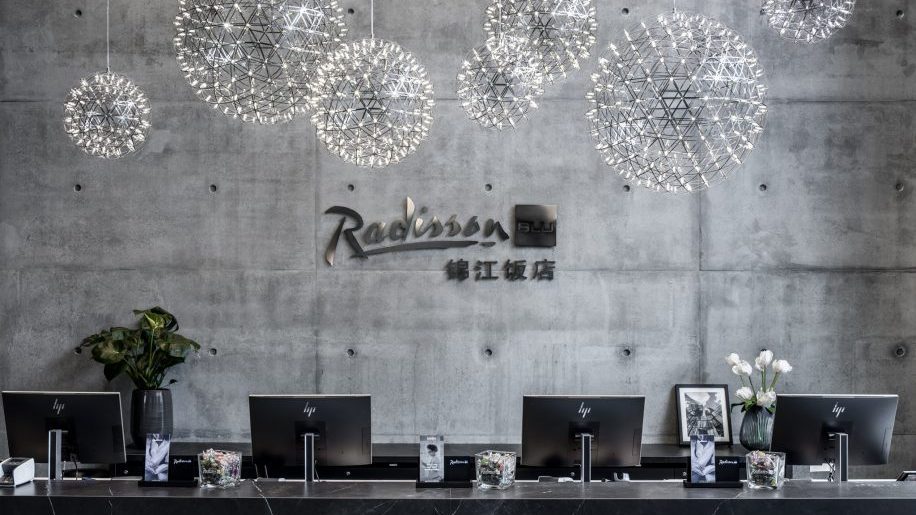 Rooms in Radisson hotels can now be booked through WeHotel

Radisson Rewards, the hotel group’s loyalty program, has begun a collaboration with WeHotel, the global booking platform of Jin Jiang International, a Chinese state-owned tourism and hospitality company based in Shanghai.

We find out more about the benefits of this new relationship.

Radisson Hotel Group is now part of Jin Jiang International and one facet of this new relationship is the partnership between Radisson’s loyalty program, Radisson Rewards, and Jin Jiang’s global booking platform, WeHotel.

A certain amount of Radisson’s hotel stock went live on WeHotel at the end of June and the remaining 1,100+ hotels will be listed by the end of 2019.

One of the biggest perks of this new partnership is that Radisson’s rewards scheme and Jin Jiang’s elite member scheme, WeHotel Prime, are working in tandem to provide localized, in-hotel benefits to members of both programs.

“This global loyalty collaboration marks an exciting and important step forward in the relationship between Jin Jiang International and Radisson Hotel Group. Our companies have a combined loyalty base of nearly 170 million members, so it’s vital that we create consistent benefits for all our members, wherever in the world they travel. Through this integration we are paving the way for a bright future,” said Eric De Neef, Executive Vice President & Global Chief Commercial Officer, Radisson Hotel Group.

Radisson gets a foothold in the Chinese market

Cracking the Chinese market as a western hotel brand is notoriously difficult, so the idea of partnering with a local company that also has a booking platform with access to millions of Chinese customers is a smart move.

“Jin Jiang International and Radisson Hotel Group are building an industry-leading hospitality company which combines the best of both our companies. Becoming part of WeHotel puts Radisson Hotel Group’s properties literally at the fingertips of millions of Chinese travellers, including WeHotel Prime’s huge loyal customer base. By driving deeper synergies, we will continue to create exceptional benefits for our hotels and loyal guests,” said a spokesperson for Jin Jiang.

Radisson has a portfolio of over 8,500 hotels internationally, which will now be accessible to the 148 million members of Jin Jiang WeHotel’s loyalty programs through the WeHotel booking site.

The WeHotel members booking stays in Radisson properties will also be able to benefit from localized, in-hotel member benefits through Radisson Rewards when they stay in Radisson hotels outside China.

Let’s take a look at a few more hotel projects by Radisson: 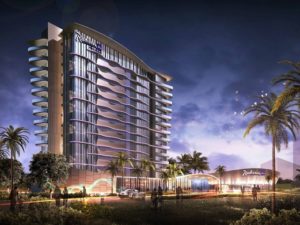 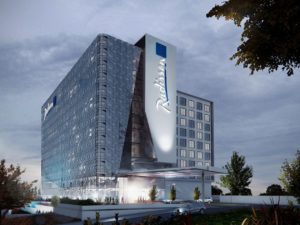 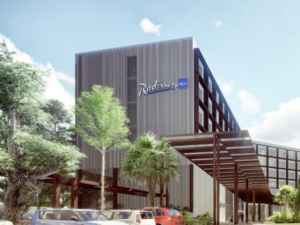 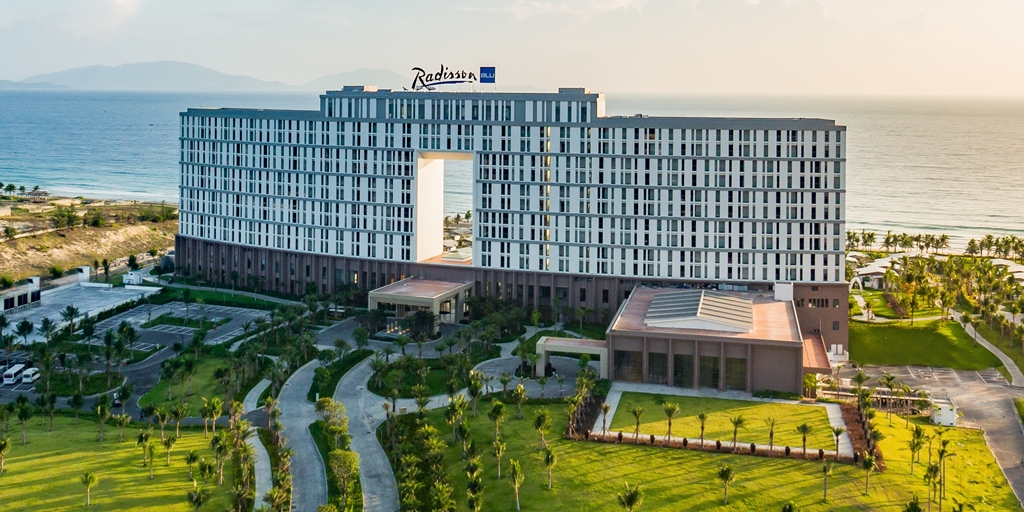