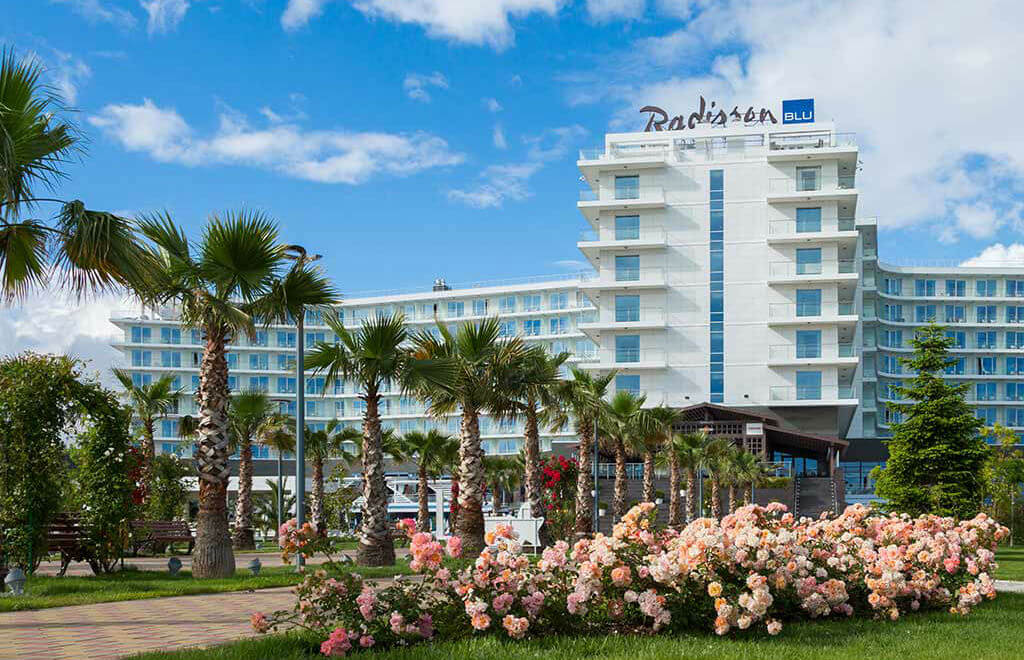 The accolade will set the tone for the year ahead for the hotel, which has already won multiple awards over the past number of years.

The Radisson Blu Paradise Resort and Spa in Sochi, Russia, has been crowned with a prestigious award that will no doubt herald yet another great year for this award-winning property.

The awards have been taking place for over 20 years and recognise excellence in the hotel industry. Radisson Blu Paradise was nominated in the MICE (congress, meeting and event) category, which shortlisted a number of renowned hotels for their meetings, incentives, conferences and exhibitions.

The Sochi property came out on top to be awarded the best 5-star MICE hotel in the region. 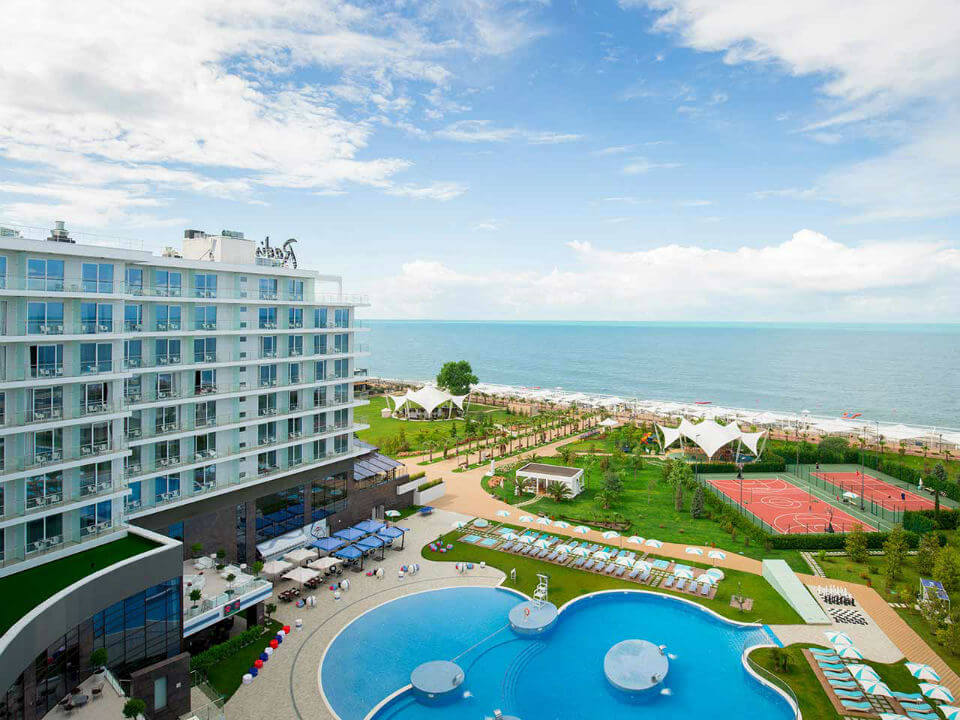 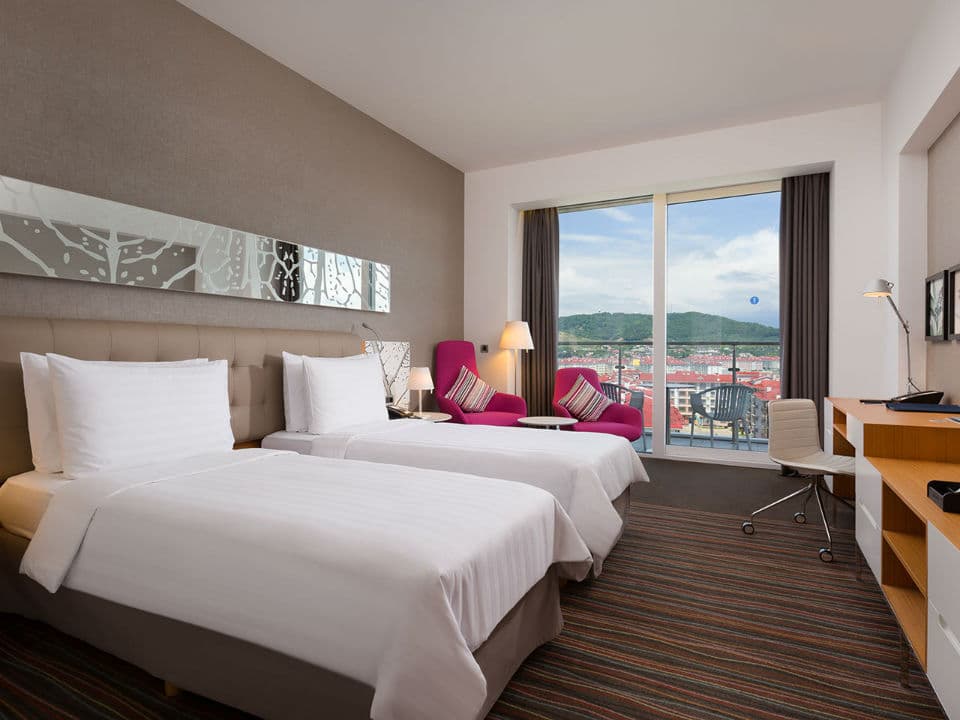 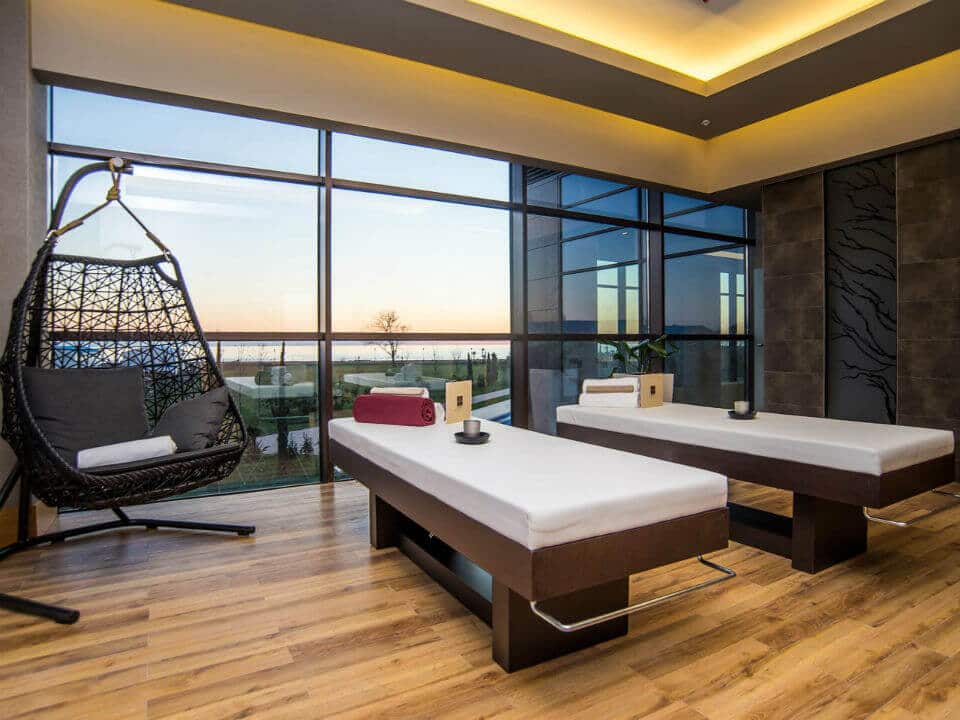 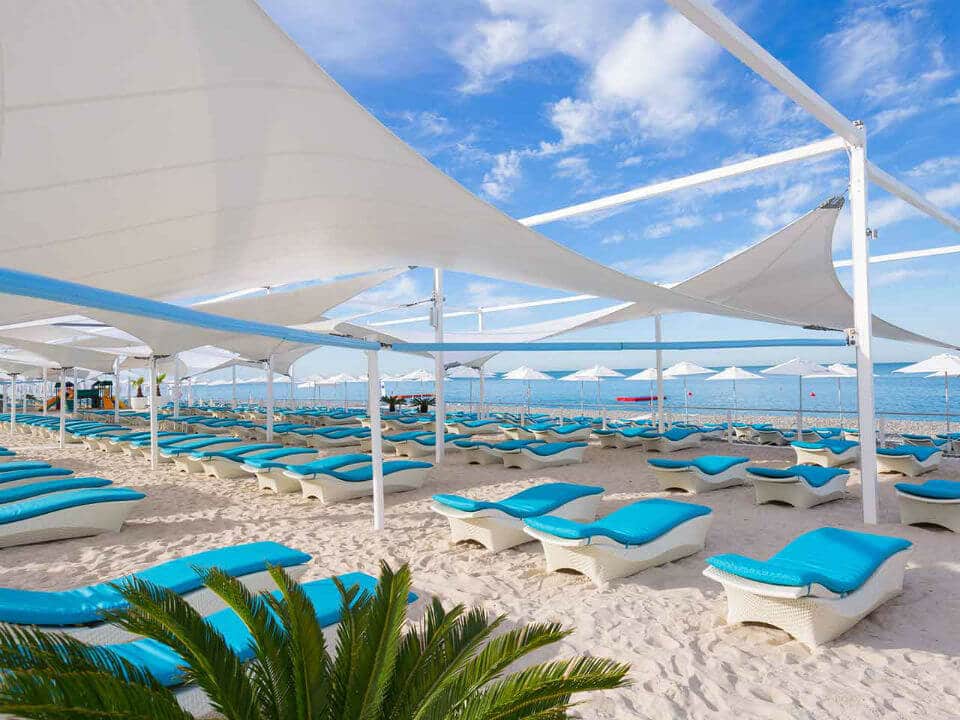 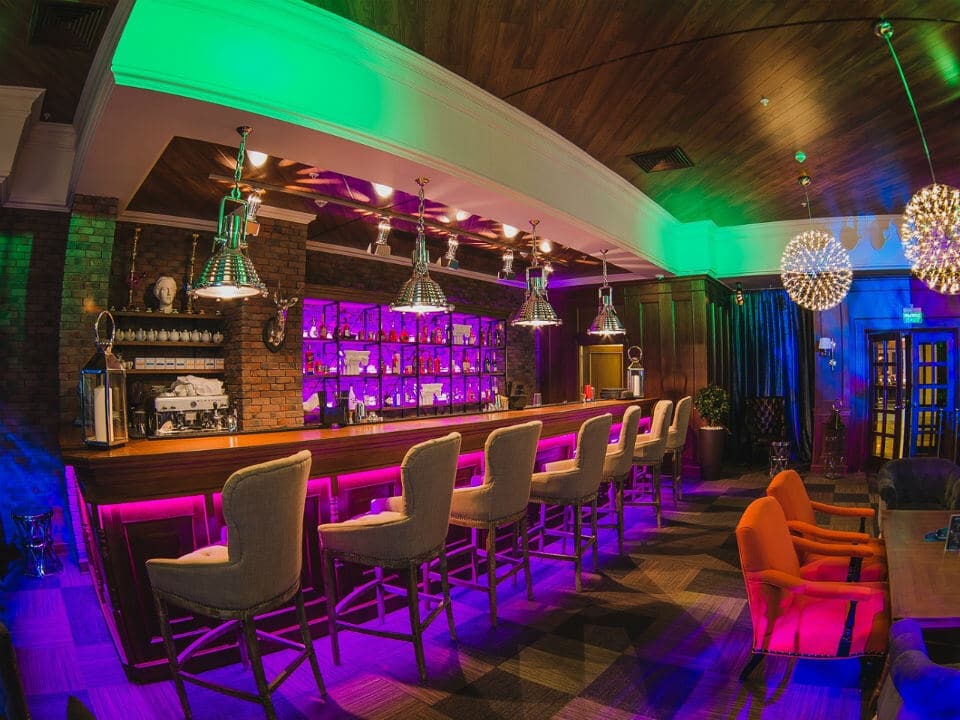 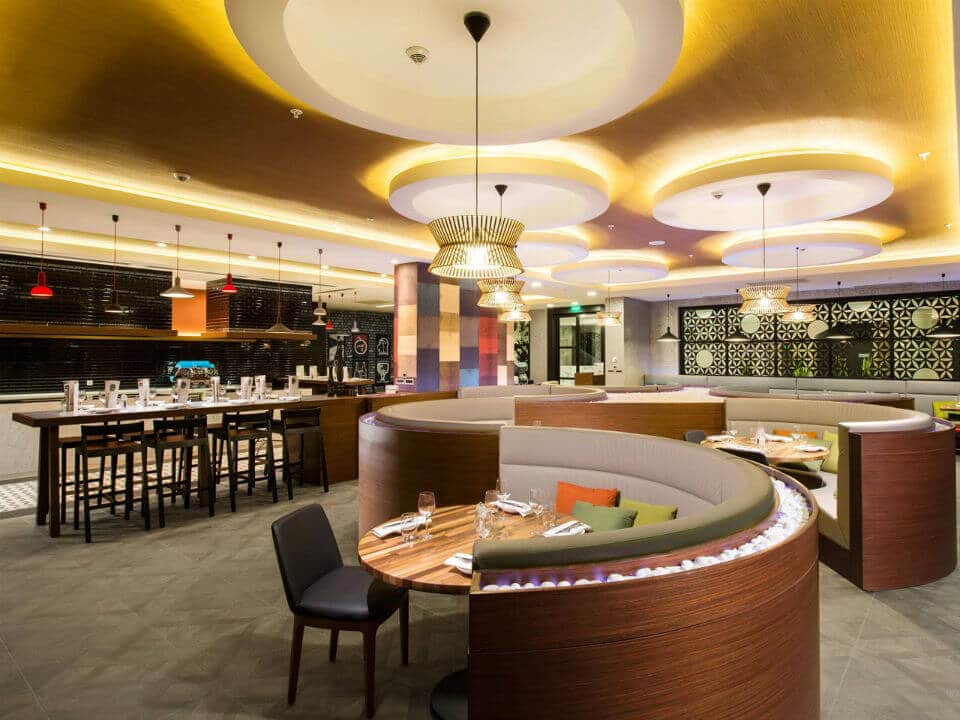 Sochi on the map

Sochi’s name has become something of a familiar one in recent years as the city has hosted the Winter Olympics, World Cup and Formula One events.

The award will no doubt make the Radisson Blu Paradise an even more attractive offering to those visiting the city for tourism or to attend conferences or events that take place regularly in Sochi.

The property is no stranger to winning awards, as it has in the past been nominated by the World Travel Awards in an extensive list of categories, winning Russia’s Leading Spa Resort in both 2015 and 2016 and taking home the award for Europe’s Leading New Resort in 2014.

Anna Nikitina, a PR and marketing manager for the hotel, spoke about the award, saying, “Winning in this category is a recognition of my team’s work and efforts. We always strive to deliver memorable moments to our guests, no matter what the purpose of their trip is – business or leisure. Congratulations to all of our employees at the Radisson Blu Paradise Resort & Spa, Sochi for their continued hard work that made winning this award possible.”

Let’s take a look at a few other projects currently underway by Radisson Blu: 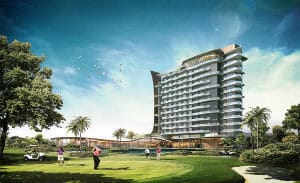 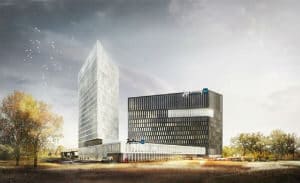 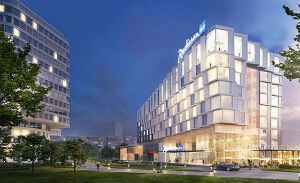