Qatar Airways continues to plan a rapid and swift expansion of its hotel division, Dhiafatina.

As the airline continues to try and establish its brand name as a major player within the hospitality industry, some of its star properties have already opened.

These properties include The Sheraton Skyline Hotel at London’s Heathrow Airport, The Novotel Edinburgh Park in Scotland, The Oryx Rotana Hotel in Doha, The Airport Hotel located at Hamad International Airport, and, most recently, The Sheraton Melbourne.

Group CEO of Qatar Airways Akbar Albaker recently spoke about the hotel expansion project during the launch event for new flights to Da Nang, noting that the aim for the hospitality division is to have a total of 50 hotels.

Hotels where the airline flies

Albaker went on to add that the hotels would be located in destinations where his airline flies, a list of cities that as of now contains 150 destinations and counting.

In regards to a question about whether the aim was to exclusively build airport locations, Al Baker said while airport hotels perform a useful function, especially as it relates to getting accommodations for flight crews, the plans would not be limited to only hotels located at airports.

Let’s have a look at an infographic extracted from the TOPHOTELCONSTRUCTION database, detailing the hotel pipeline in the Middle East, the home of Qatar Airways. 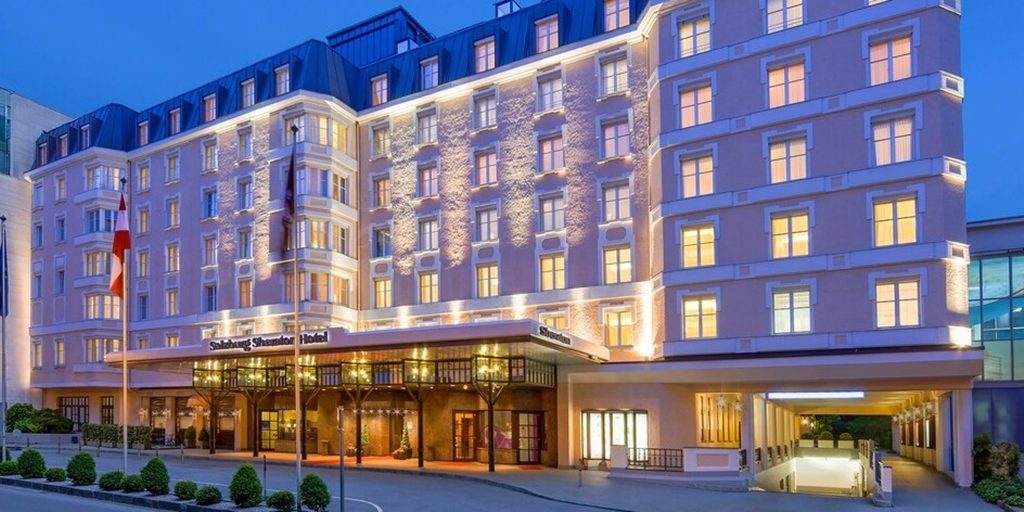