Cape Verde is an up and coming hospitality market — so much so that stakeholders there are hoping to attract more than 1 million tourists a year by 2020.

For Cape Verde to achieve its hospitality development dreams, however, its government will have to fulfill promises of bettering infrastructure and transportation links.

The targeted number of 1 million tourists a year is much more than the current hotel supply in the country can handle.

Given a gorgeous location in the archipelago in the Atlantic Ocean, roughly an hour from Dakar and four hours from Brazil and Lisbon, the potential of an influx of investments there is quite large.

A detailed analysis from Horwath HTL, a leader in hospitality consulting, shed some light on the matter ahead of the new Forum de l’Investissement Hôtelier Africain (FIHA) in Marrakech in February 2019.

The conference, organised by Bench Events as a sister event to the long-established Africa Hotel Investment Forum (AHIF), will focus on the markets of north and west Africa.

During the conference, Philippe Doizelet, Horwath HTL’s Managing Partner, Hotels, based in Paris, will be sharing his expertise, gained from 300 development studies both in France and internationally.

His verdict on Cape Verde, where 45% of GDP comes from tourism-related services, is: “Economic stability and growth, combined with improved international links, could present a golden scenario.”

The country has experienced a boom in hotel construction in the last decade.

This has led to an increase in interest from leading international tour operators (TUI, Thomas Cook, Look Voyages, Solférias, etc.) who have gradually programmed the archipelago as a top leisure destination, thus generating substantial arrivals by charter flight.

Sal and Boa Vista are expected to remain major group leisure destinations, while Praia is expected to develop as an administrative and business hub.

Here’s a look at hotel projects currently underway in Cape Verde, according to the TOPHOTELCONSTRUCTION database:

Download our latest construction report with all details to the current project pipeline in Africa. 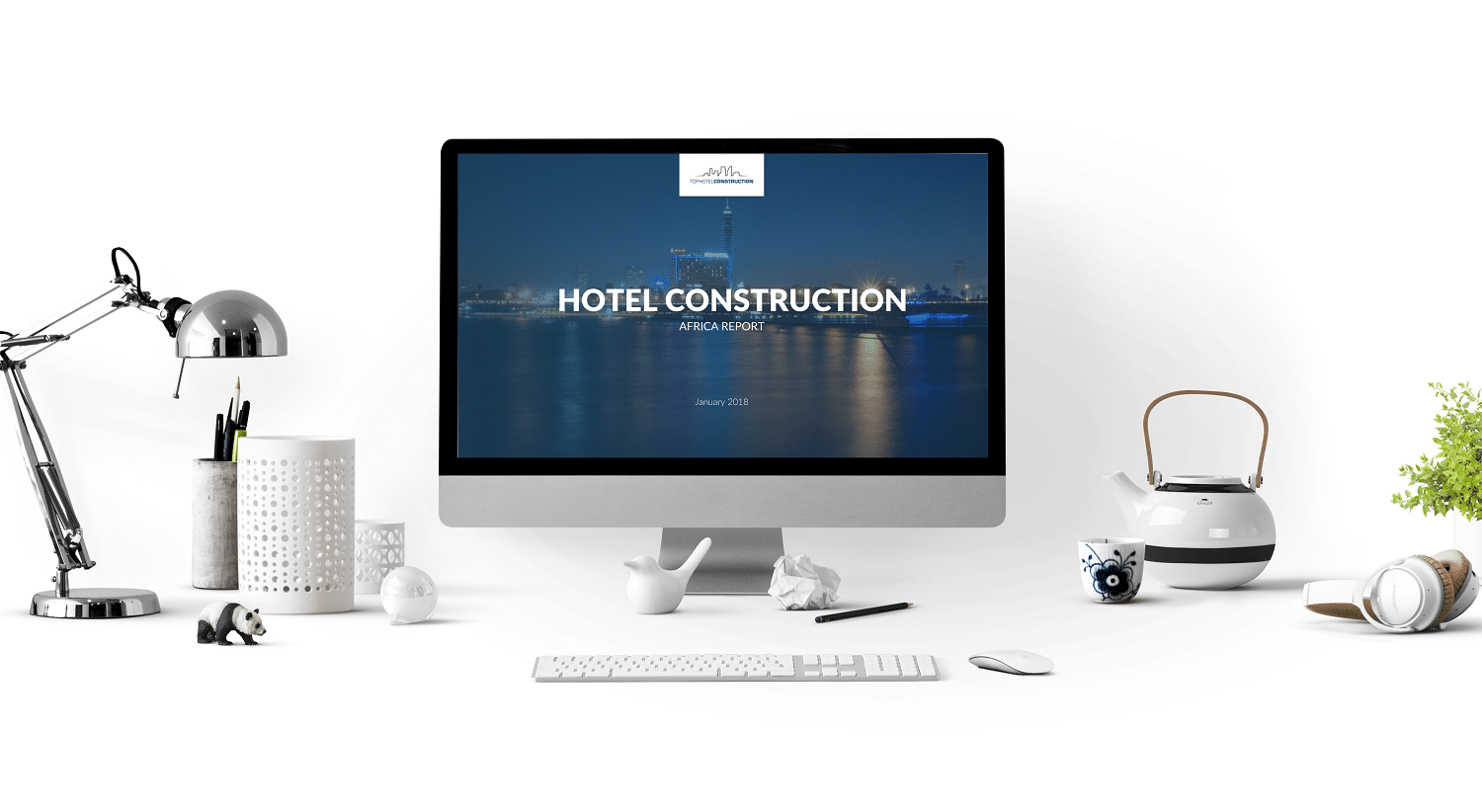