The world-famous Caribe Hilton Hotel in Puerto Rico has returned.

The property which first helped the company launch its international portfolio back in 1949, has long been one of the island’s most beloved hotels.

Now, after more than $100 million in restorations, the hotel has started taking new reservations.

This represents a major milestone for the property as it celebrates its 70th year of operation while Hilton approaches its 100th anniversary at the same time.

Just in time for summer

The hotel started taking reservations for new stays as of May 15, just in time for the busy summer season.

Guests staying at the Caribe Hilton will find the property has come back stronger and better than ever.

After the top-to-bottom makeover, it boasts contemporary guest rooms and suites, exciting food and beverage concepts, as well as a host of luxurious amenities including a fitness centre, spa, tennis centre and landscaping design.

A versatile 65,000-square-foot indoor and outdoor event space was also added to the property.

“We have worked tirelessly to restore, reimagine and enhance the hotel, and we are confident that the finished product is worthy of the hotel’s legendary history.”

A landmark and a pioneer

Distinguished for being a landmark and pioneer of hospitality in Puerto Rico,Caribe Hilton has been home to many innovations and industry firsts.

This included being the first-ever hotel operated by Hilton outside of the continental United States and being named the birthplace of the piña colada.

“The opening of Caribe Hilton in 1949 was a genesis of tourism that introduced travellers to the island of Puerto Rico and the Caribbean,” said Danny Hughes, Executive Vice President and President for the Americas, Hilton.

“The revitalization of this emblematic property is a continuation of that genesis, inspiring much anticipation and pride among the Hilton family, locals, guests and all who have an enduring affinity for this cherished San Juan hotel.”

Boasting touches inspired by “the island of enchantment,” Caribe Hilton‘s reinvigorated look is deeply influenced by San Juan’s vibrant culture, lively colours and rich history, and complemented by the warmth and charm of the locals who call it home.

From infusing elements of design which elevate how guests enjoy its unique location on a secluded beach to raising the bar at its eight culinary outlets, the newly revived resort is redefining the way travellers vacation in Puerto Rico.

“We are as determined as ever to reimagine the guest experience at the Caribe Hilton and are eager to introduce Puerto Rico’s new Icon of Hospitality,” said Pablo Torres, General Manager, Caribe Hilton.

“We have had the pleasure of creating milestone memories for our local and international guests for nearly 70 years, and now we are ready to welcome travellers and our island family to create new ones.”

Let’s take a look at other projects currently underway by Hilton: 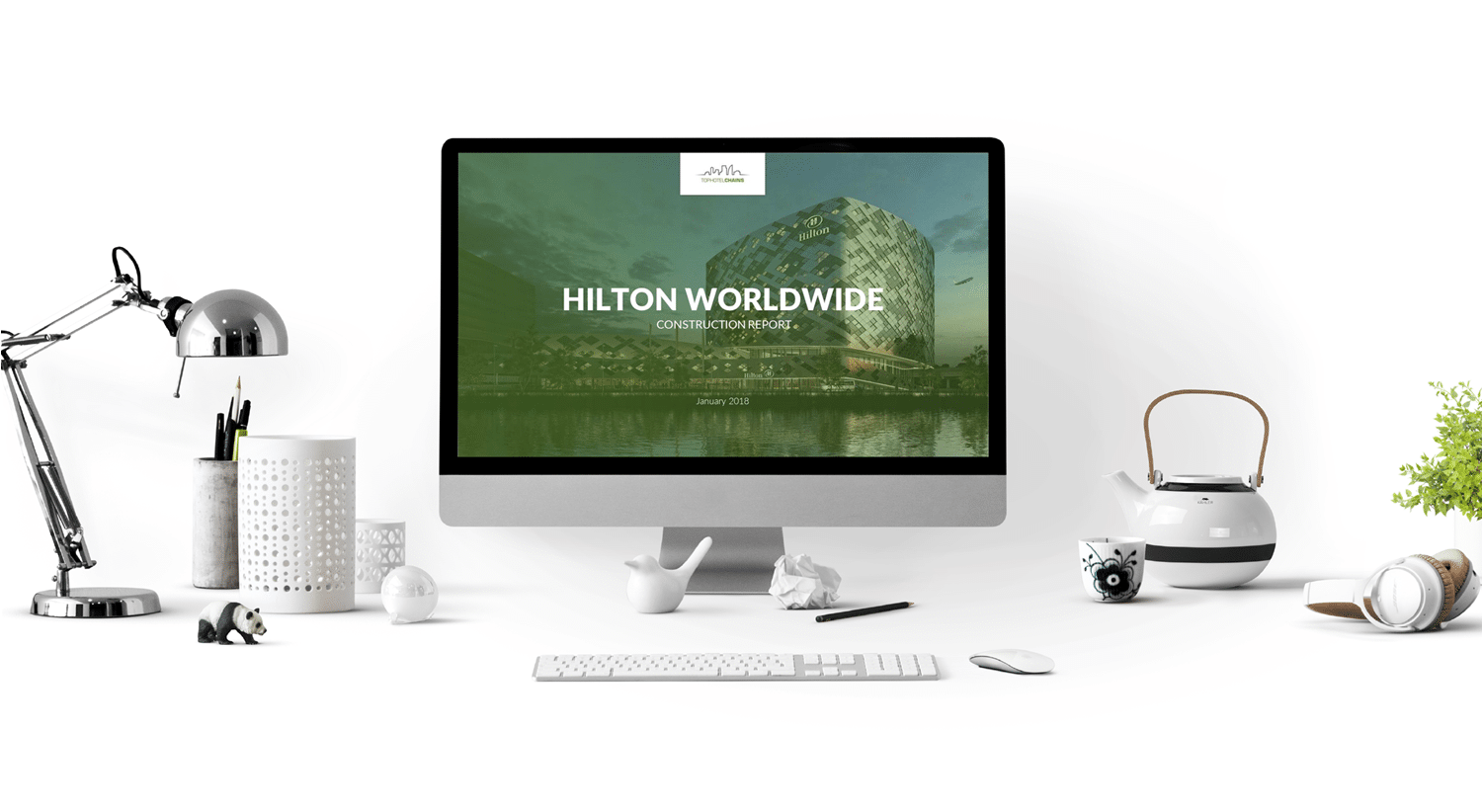 One of the most recognized names in the industry, Hilton Hotels & Resorts offers travelers a world of authentic experiences.

[tweetshareinline tweet=”The property which first launched Hilton’s international portfolio in 1949 is set to reopen after a $100 million restoration.” username=”tophotelnews”]