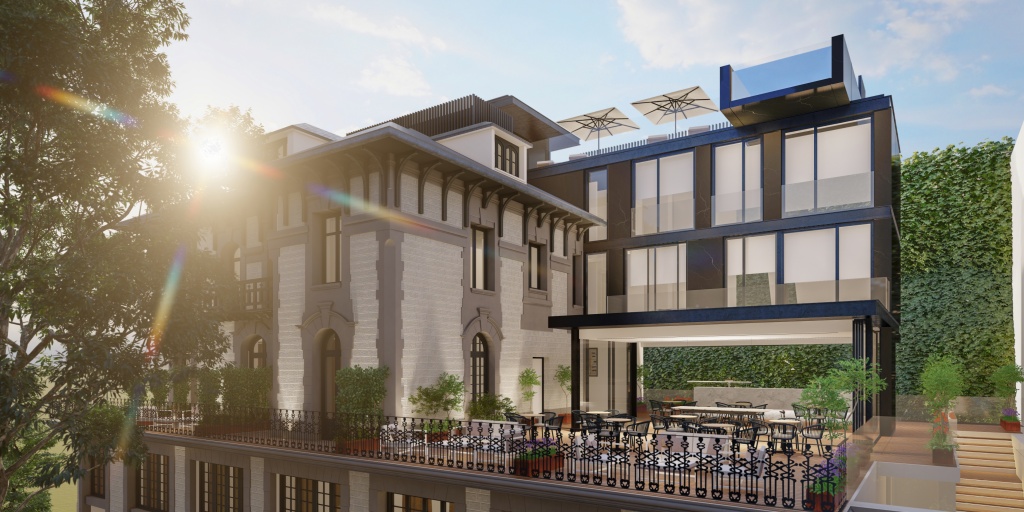 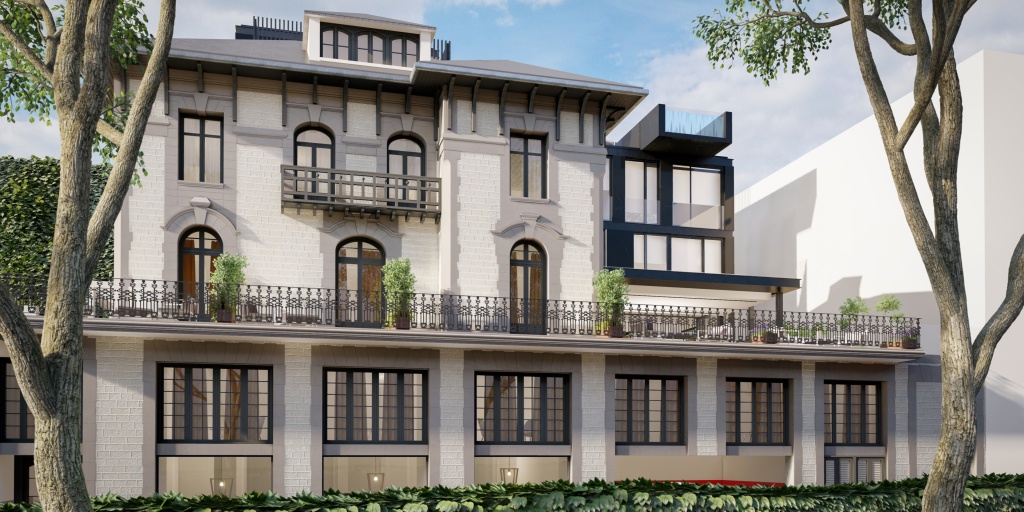 Our Project of the Week title goes to Nobu Hospitality’s forthcoming fourth Spanish site, situated in the culinary mecca of San Sebastián.

Nobu Hotel and Restaurant San Sebastián will be the result of renovating the famed Palacio Vista Eder, constructed in 1912 and designed by renowned Spanish architect, Francisco Urcola.

With Nobu’s brand being born from creating unforgettable experiences around exceptional food, the Gipuzkoa capital site melds seamlessly into this mission, as the city has more Michelin-starred restaurants per square metre than anywhere else.

Therefore, Nobu Hotel and Restaurant San Sebastián will have a strong focus on cuisine, local culture and architectural design, combined with an air of celebrity.

Overlooking La Concha Bay, the hotel is scheduled to open in March 2023, with 20 luxuriously designed guestrooms and suites and a 98-seat Nobu restaurant offering panoramic water and city views.

Partnering with Nobu Hospitality on the new opening is Millenium Hospitality Real Estate SOCIMI (MHRE). With an existing collection of five-star hotels throughout Spain and Portugal, MHRE’s strategy places an emphasis on the careful selection of properties and their location.

Javier Illán Plaza, president and CEO of MHRE, stated: “The partnership with Nobu Hospitality and launch of Nobu Hotel and Restaurant San Sebastián further places the region on the map as the ultimate gourmet hotspot. I’m thrilled to be working with the brand to make this opening one of the country’s most exciting for 2023, which will be embraced by residents and visitors alike.”

Nobu’s founders, Nobu Matsuhisa, Robert De Niro and Meir Teper, commented: “San Sebastián is an exciting location for the brand as good quality food is intrinsic to the destination. We’re so pleased to be partnering with Javier Illán Plaza on this project and to be opening our fourth hotel and restaurant in Spain, bringing the Nobu cuisine to a new audience of residents and travellers.”

Trevor Horwell, Nobu Hospitality CEO, added: “I’m excited to welcome a partnership with Javier and MHRE to our portfolio. San Sebastián as a destination fits seamlessly within the Nobu Hotel and Restaurant collection; not only is it famed for its culinary offerings, but it boasts a rich local culture that will be reflected throughout the property. Following in the footsteps of our other Spanish properties, I’ve no doubt Nobu Hotel and Restaurant San Sebastián will be a huge success.”

Named one of luxury's 25 Most Innovative Brands by Robb Report, Nobu Hospitality is ranked among an elite selection of global luxury hospitality brands.