Our latest stunning Project of the Week is the crowning glory of an ambitious mixed use development in Malaysian capital city, Kuala Lumpur.

The luxury Hyatt Regency Kuala Lumpur will mark the return of Hyatt Hotels Corporation’s Hyatt Regency brand to the southeast Asian municipality, after it ceased managing the then-Hyatt Regency Saujana in 2005.

The new Hyatt Regency site is due for completion by the end of 2024 within KL Midtown, one of nine land parcels within the newbuild KL Metropolis district. Construction is currently in full swing.

Built around a meetings, incentives, conventions and exhibitions hub, KL Metropolis is designed to be a city within a city where trade, commerce, living and transport converge over 75.5 acres, located by the townships of Damansara Heights, Sri Hartamas, Mont Kiara and Bangsar.

The mixed use KL Midtown development itself will be spread across 8.95 acres (3.62 ha), and alongside the five star hotel will be a three-storey retail mall, two 10-storey office towers and residential towers. It is within the Jalan Duta area, across the street from the Malaysia International Trade and Exhibition Centre (MITEC), the largest trade and exhibition centre in Malaysia. The hotel will feature a direct connection to MITEC.

Hyatt Regency Kuala Lumpur will be set across 33 floors containing 450 rooms for both leisure and business travellers. Designed by architect Kengo Kuma, the hotel will offer four food and beverage concepts including two bars, a market café, and a Japanese restaurant.

It will also feature an outdoor swimming pool, a fully equipped fitness centre, and Regency Club – an exclusive lounge offering a relaxed environment to work, meet and socialise for club level guests. For meetings and events, the hotel will also include 21,528 sq ft (2,000 sq m) of flexible space, including a 10,764 sq ft (1,000 sq m) ballroom. 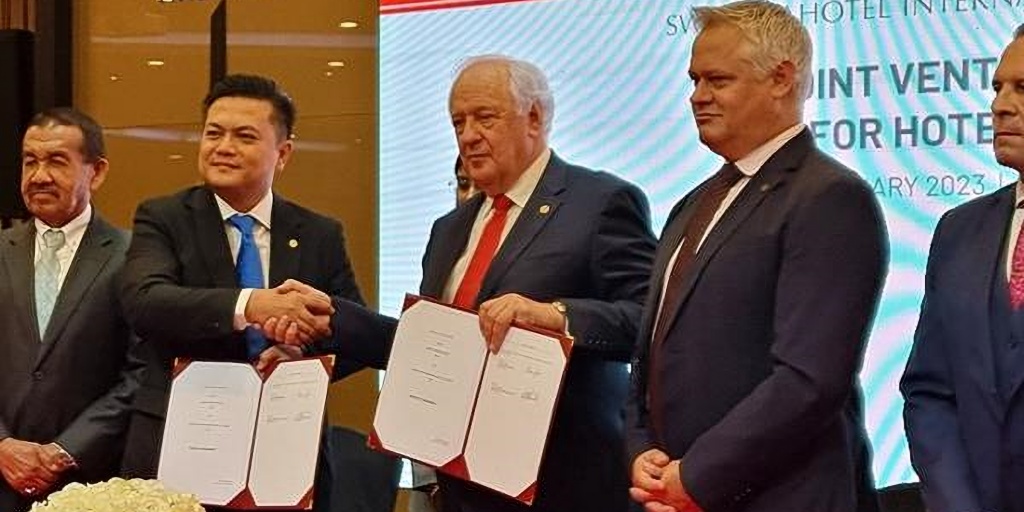 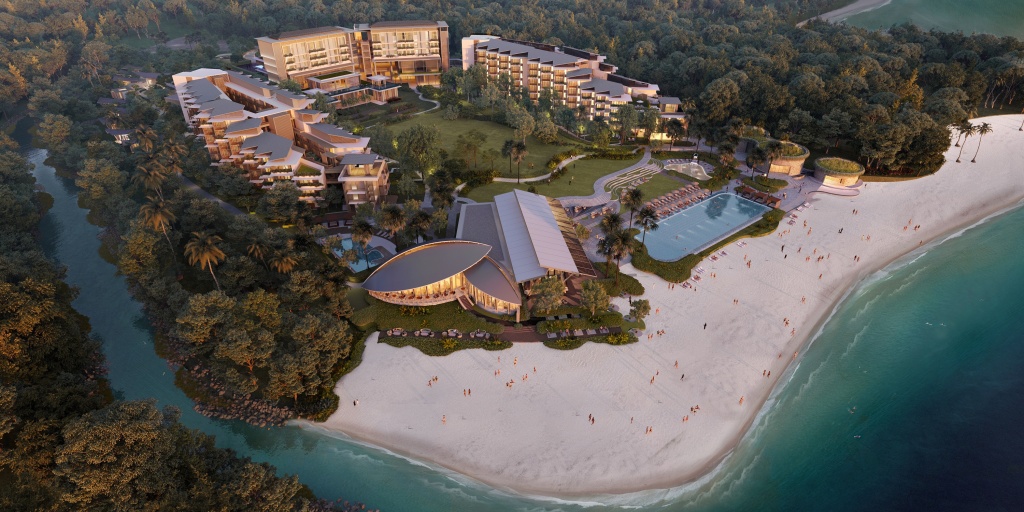 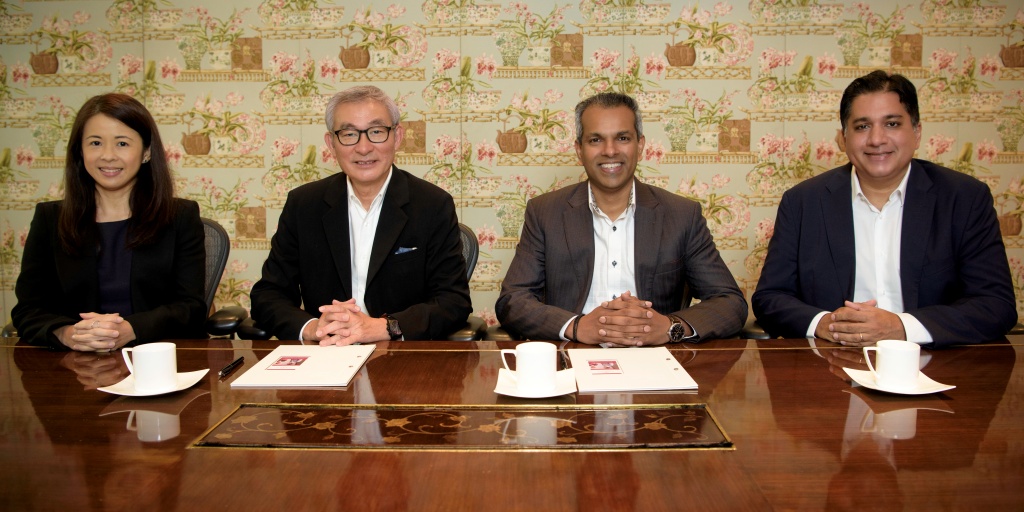