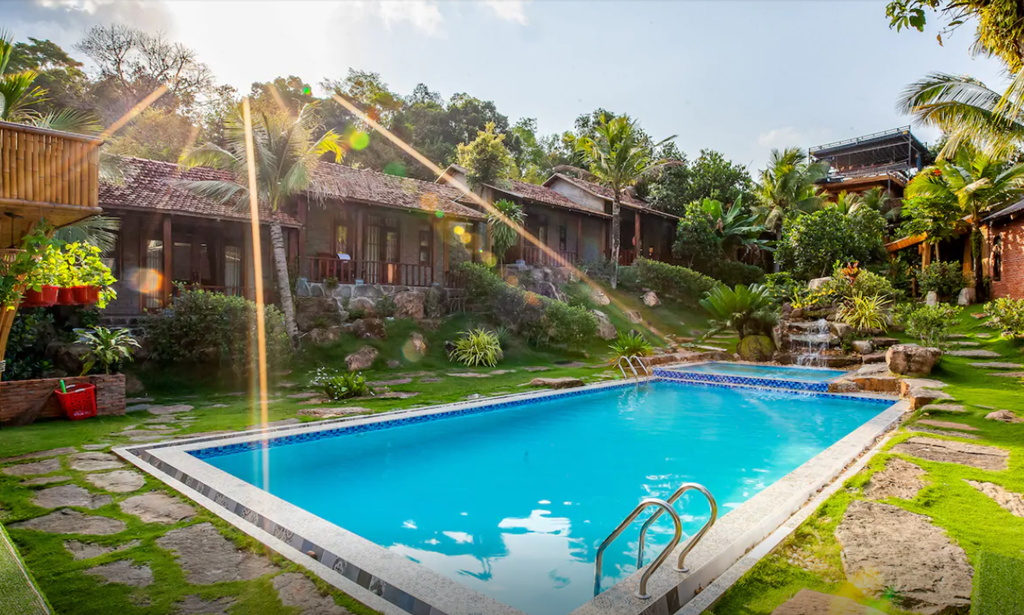 One of OYO’s current properties in Vietnam – the OYO Mely Wow Resort in Phu Quoc.

Following unprecedented success in China, India’s Oyo hotel chain is bringing their popular offering to Southeast Asia, with plans to open a swathe of new hotels in Vietnam by the end of 2020.

We find out more about Oyo’s Vietnamese expansion.

Oyo follows US investment with big push in Vietnam

Much has been made of Oyo’s surprise success in China and the Indian hotel start-up recently pumped $300m into growing the US arm of their business, bolstering both their western and eastern share of the respective hospitality markets.

Recent news is that Oyo now has their sights set on Vietnam with plans to expand on their current portfolio of 90 hotels in the country to the tune of a $50m investment, which will see an additional 50,000 Oyo guest rooms landing in ten Vietnamese cities by the end of 2020.

Most of the group’s hotels in Vietnam are franchise arrangements in the mid-range and budget sectors.

Oyo has no intention of stopping in Vietnam. On the contrary, it plans to build on its growth in Indonesia last year, which, since the launch of its operations in the country in October of last year, has grown to nearly 750 properties in 80 Indonesian cities.

Oyo’s power in the region cannot be underestimated, and Navneet Nagpal, the founder of hospitality consulting firm Spectra Hospitality, said, “Oyo is today in a position where it could potentially buy out a hospitality company to add more strength.”

Considering Oyo’s $100m investment into Indonesia earlier this year, this is perhaps not surprising, and Oyo is eyeing up Malaysia and the Philippines as well.

Reports circulating have said that Oyo plans to invest $50m into the Philippines, so make no mistake, Oyo is coming in hard and fast to the Asia Pacific region and has no plans to leave any time soon.