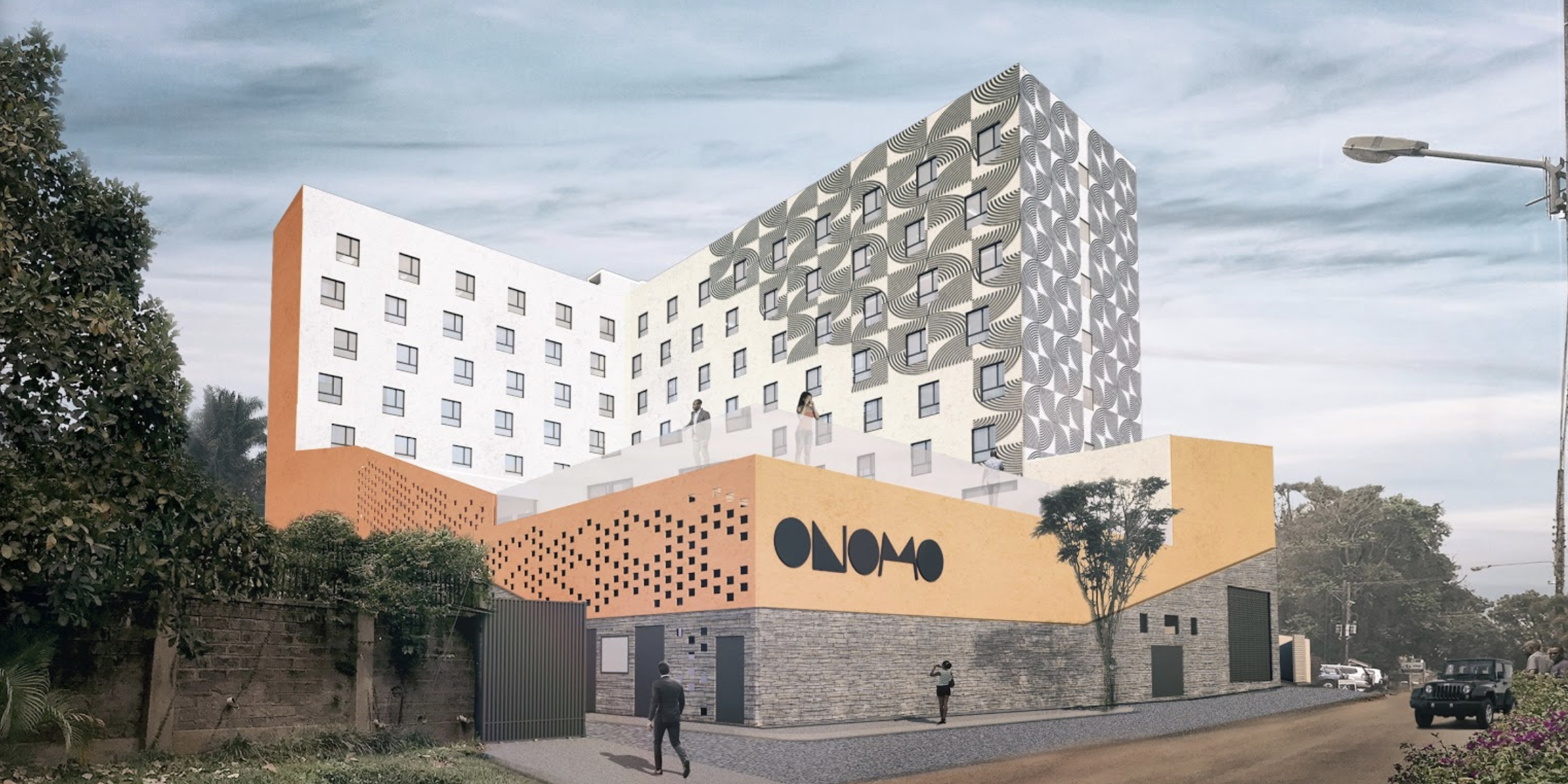 The exterior of the ONOMO Maputo.

With continuing expansion in Southern Africa, ONOMO Hotel Maputo in Mozambique is a subtle blend of audacity, contemporary art and African culture.

With a population of about 23 million, Mozambique has experienced a period of political and social stability that has fostered a good economic performance. The country’s economy has shown increasing growth in recent years, driven by a number of high value-added sectors such as energy and new technologies.

“The opening of a new hotel in Maputo confirms our desire to support Africa’s development. We have succeeded to consolidate a strong network in West Africa, it is time for the group to pursue its development in the Southern part of the Continent. Our choice to set up in this country is motivated by the positive trend of the Mozambican economy and the changes in society’s lifestyles. The country presents a great opportunity we decided to take,” said Cedric Guilleminot, CEO of ONOMO Hotels Group.

ONOMO Hotel Maputo, which officially opened on December 1st, is a subtle blend of audacity, contemporary art and African culture; A truly contemporary hotel with a casual-chic style.

The hotel is nestled on Avenida 25 de Setembro, in the heart of downtown Maputo, the city’s historic and business centre. Nearby are the ancient fortress, the tram station, the “Casa Amarela” (Yellow House), which has maintained its original Indo-Portuguese architecture, and the central market. Nearby are also the JAT Business District, Maputo City Hall, Independence Square, the Supreme Court, the Tunduru Botanical Garden and the Sports Pavilion. All this, combined with its location only 25 minutes from the airport, make ONOMO Maputo the ideal hotel for travellers.

With its 165 comfortably equipped rooms, ONOMO Maputo is one of the largest hotels in the city and promises a new and different hotel experience. Its bright colours and urban trendy decoration, with local touches, offer a refreshing and energetic environment for work, entertainment and dining.

ONOMO has designed a new hotel project that will satisfy the dynamism of a new pan-African and international business clientele.