Norway forges ahead with plans for energy-supplying hotel

Norway is leading the way in the building of energy-positive constructions. The hotel will be located close to the Svartisen glacier.

Norway is leading the way in creating buildings that are energy-positive, meaning they create more energy than they use.

A design and innovation collective, Powerhouse, has proven their thesis that buildings, if designed correctly, could in fact product more energy than they consume, thereby providing a solution to the climate crisis instead of being the problem.

On course for construction is a hotel in the Arctic Circle that will too be energy-positive. We take a look inside the plans for the Svart Hotel near the Svartisen glacier in northern Norway.

Formed in 2010, Powerhouse is a Norwegian collective of architects, designers, engineers and environmentalists who came together to reimagine the possibilities of construction in combating climate change.

Buildings are notoriously greedy when it comes to energy consumption. So, the team at Powerhouse charged themselves with the challenge of seeing if they could create buildings that not only used less energy in their construction and operation, but that also produced a surplus of energy that could then be transferred back to the grid.

Their experiment was a success, and since 2010 the group has been responsible for the creation of so-called “energy positive” office buildings, schools and houses. Their next project is a hotel in northern Norway, inside the Arctic Circle.

Svart is the brainchild of Powerhouse in collaboration with award-winning Norwegian architectural firm Snøhetta and real estate developers MIRIS.

Located in one of the furthest reaches of Norwegian territory, the hotel will be located close to the Svartisen glacier. The circular form of the hotel will jut out over the waters of an Arctic fjord, with the imposing icy mass of the glacier tumbling down the mountain behind the hotel.

The hotel will be designed in such a way that it will consume 85% less energy than other similar hotels, and not only that, but it will have the ability to harvest enough solar energy to cover both its construction and operational requirements.

The hotel will contribute to sustainable tourism in the area, which is something of a virgin region, considering its distance from most traditionally touristic areas.

The architecture of the circular hotel takes its cues from vernacular buildings in the area, and sits elevated above the water on wooden piles, which impact minimally on the surrounding landscape.

The shape of the hotel was designed to take full advantage of the incredible natural setting, allowing guests panoramic vistas of the fjord, glacier and surrounding mountains.

Let’s take a look at a few other projects currently underway in Norway:

Download our latest construction report with all details to the current project pipeline in Europe. 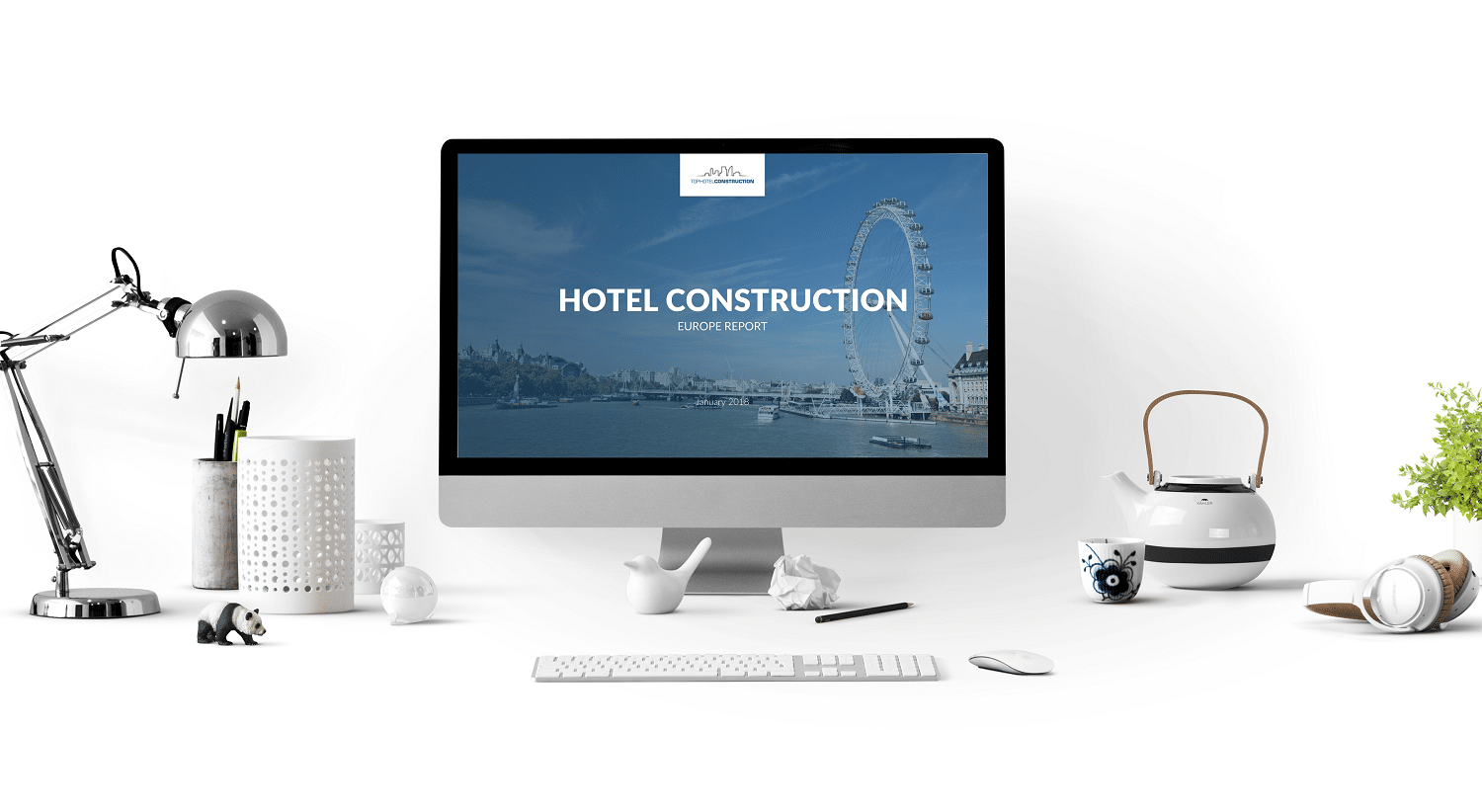