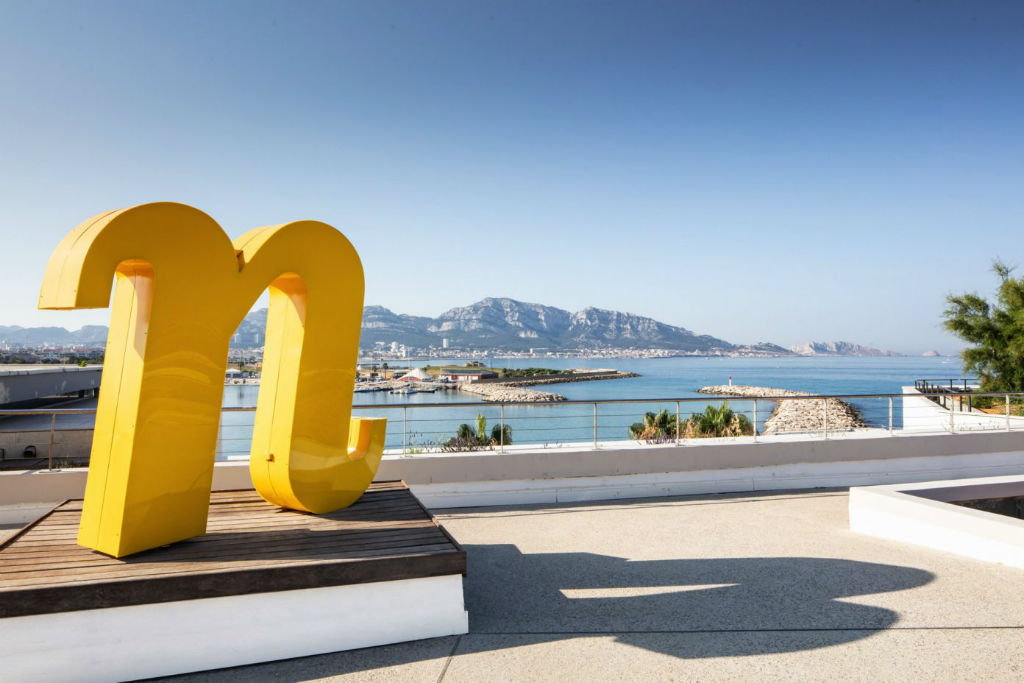 NH Hotels and Minor Hotels are seeking to further integrate their brands, as NH expects to exceed pre-tax revenue target of $294 million set for the end of 2018.

Minor Hotels and NH Hotels, a company of which the former owns 94.1% of the share capital, are working hard to bring their brands together under one umbrella.

This is good news for both sides, and especially NH Hotels, which is set to report record growth numbers after a prosperous 2018. We find out more.

Minor Hotels acquired 94.1% of NH’s share capital, and in the months since, the two groups have endeavoured to more fully integrate their brands under one umbrella.

Aragones announced that NH Hotels had outperformed in the second half of 2018, owing mainly to the rapid reduction of debt that previously afflicted the company, as well as improved services in management and operations.

The original debt reduction level was surpassed earlier than expected, enabling the group to meet their return targets and establish better business practices.

The NH Hotel Group expects that the pre-tax revenue target of 260 million euros ($294 million) set for the end of 2018 will be exceeded.

One of the biggest challenges facing the two group is how to integrate their hotels under one umbrella brand.

This involves the assessment of over 500 hotels in over 50 countries across the globe, and over eight brands that include NH Hotels, NH Collection, Nhow, Tivoli, Anantara, Avani, Elewana and Oaks.

Plans are already underway in Brazil and Portugal to rebrand some Minor Hotels as NH Hotels, with 15 hotels in the two countries undergoing the transformation.

That will bring the total number of NH Hotels in Portugal to 17, making it a regional leader in such popular destinations as Lisbon, Porto and the Algarve.

The two groups are also working closely together to see if there is the possibility of shifting the positioning of some of the higher end brands in Europe.

Here’s a look at other NH Hotels projects around the world, as per the TOPHOTELCONSTRUCTION database: 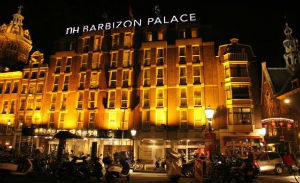 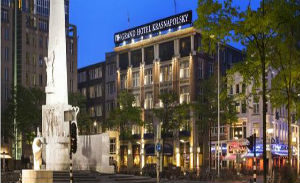 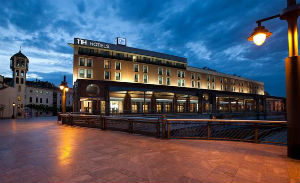 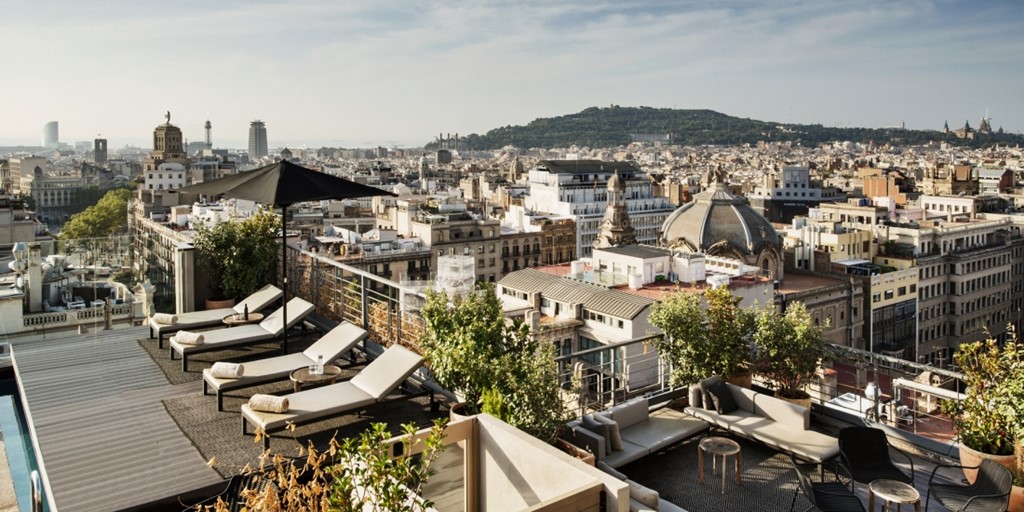 [tweetshareinline tweet=”NH Hotels and Minor Hotels are seeking to further integrate their brands, as NH expects to exceed pre-tax revenue target of $294 million set for the end of 2018″ username=”tophotelnews”] 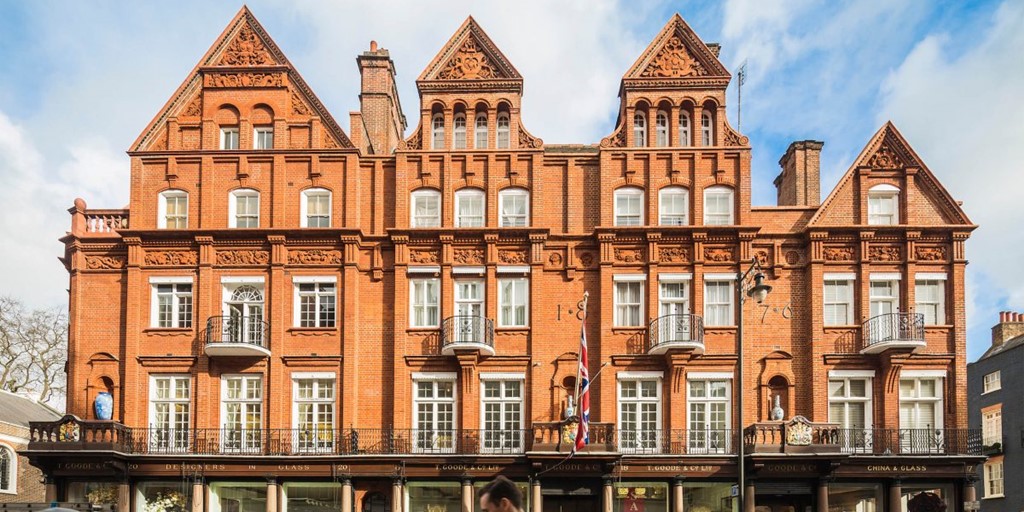