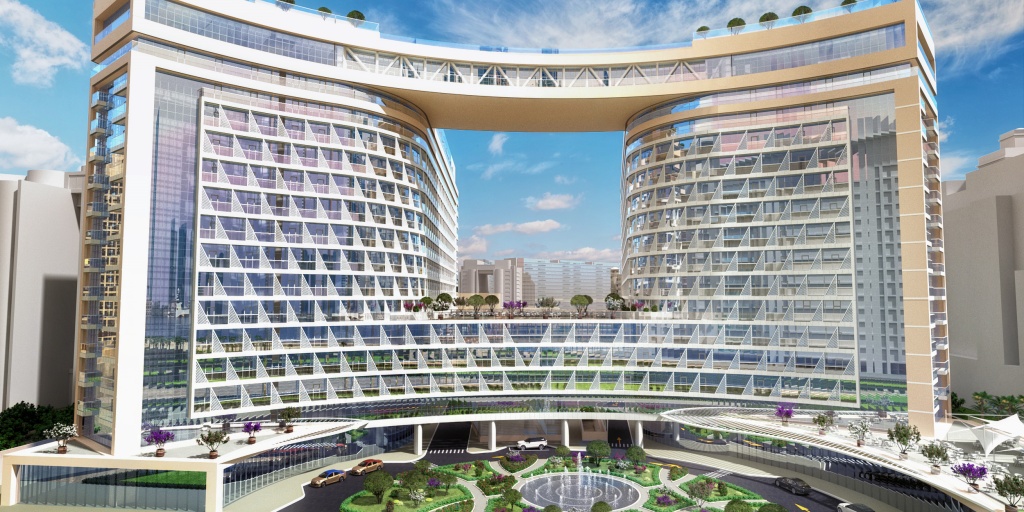 Minor Hotels brand NH Collection is expanding its Middle Eastern portfolio, with three properties due to launch next year.

Two of the upcoming sites will be in UAE powerhouse, Dubai, while the other is taking shape in Doha, Qatar.

In the final stages of development in Qatar, NH Collection Oasis Doha Hotel will open in early 2023, following the transformation of the historic Oasis Hotel onsite. Located along Doha’s eastern coast, the new hotel comprises 299 guestrooms and suites with views of the Arabian Sea and city skyline.

Facilities will include a large pool with its own cascade feature and bar, a fitness centre, a kids’ club, NH Collection Spa, four padel tennis courts, a rooftop lounge with city views and one of Doha’s largest ballrooms able to accommodate up to 1,200 guests. In addition, a beach club and restaurant is scheduled to open later in 2023.

In the UAE, NH Collection Dubai The Palm will launch in February. The 14-storey hotel will feature 227 guestrooms and 306 suites, five dining outlets including a rooftop venue and a sports bar, a rooftop pool, NH The Spa, five meeting rooms, a kids’ club and a fully-equipped gym. In addition, the hotel will have its own private beach club. The newbuild hotel is in a prime location on Palm Jumeirah.

Adding to the expansion of the brand in the Middle East, the 265-key NH Collection La Suite Hotel Dubai was recently announced. The property will offer a wide range of accommodation options, including guestrooms, suites and one, two and three-bedroom apartments, an all-day dining outlet, lobby lounge, kids’ club, meeting spaces, a gym and recreational spaces. Centrally located on Sheikh Zayed Road, the property will be operated by Minor Hotels from Q1 next year and will undergo an extensive renovation before being launched with the NH Collection flag later in 2023.

Dillip Rajakarier, group CEO Minor International and CEO Minor Hotels, said: “We have been committed to expanding NH Hotel Group’s brands outside of their traditional areas of operation and the launch of three NH Collection properties in the Middle East in 2023 demonstrates this commitment.

“This is just the start and we continue to explore opportunities to further grow the footprint of NH Collection, NH and nhow in the Middle East, the Asia Pacific region, Africa and the Indian Ocean, and I’m confident we’ll have more exciting announcements to share soon.”

Minor Hotels currently has a portfolio of 530 hotels and resorts in 56 countries across Asia Pacific, the Middle East, Europe, the Americas, Africa and the Indian Ocean.

Part of the premium segment, NH Collection hotels are housed in authentic and differential landmark buildings.