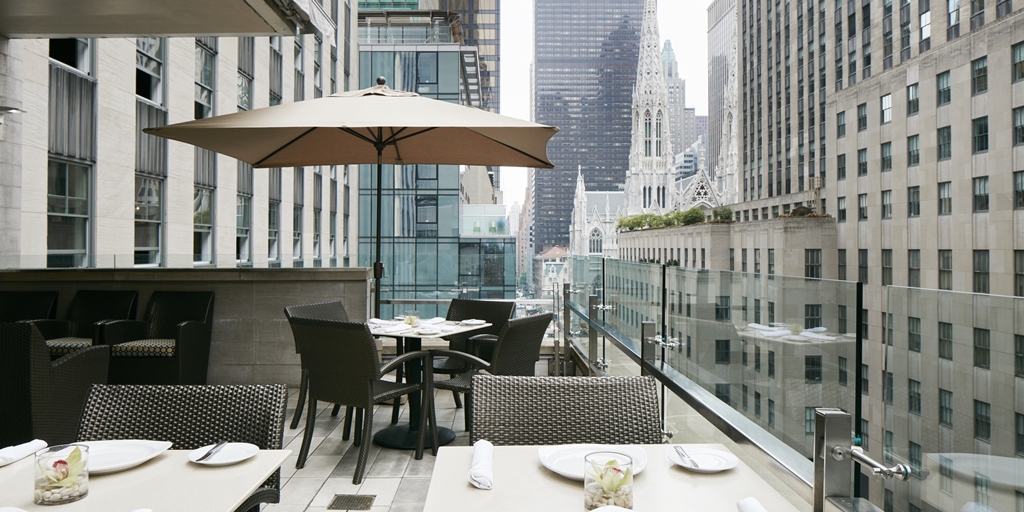 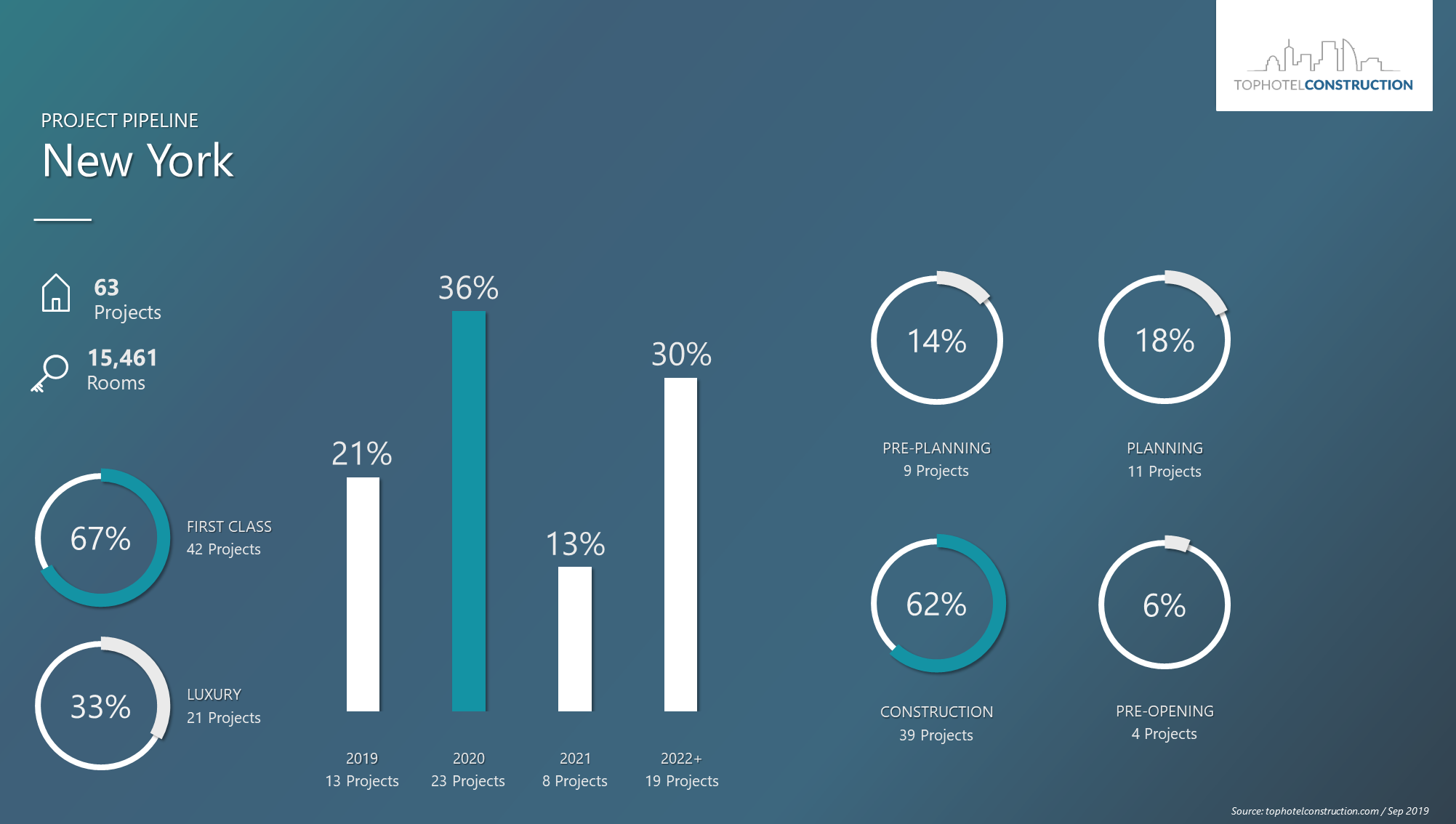 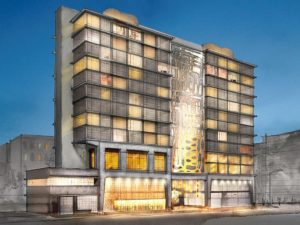 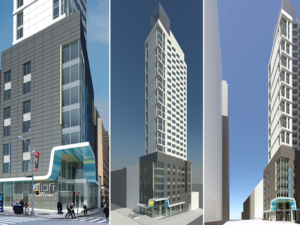 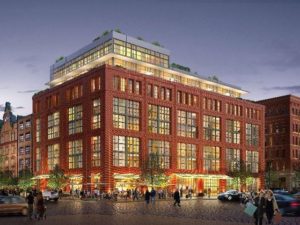 Midtown and Wall Street are set to be the new homes of two Radisson-branded hotels which recently opened their doors to the public.

As the famous song goes, “If I can make it there, I’ll make it anywhere”, landing in New York City is the best of omens, and so it is for Radisson Hotel Group, who has just opened two new hotels in The Big Apple.

“Service is at the heart of our company and we are excited to welcome travellers from around the world with friendly staff and modern amenities to make their visit inspired, balanced and memorable,” Mr Greene went on to say.

Fifth Avenue on top with Radisson

Manhattan’s heart has always resided on Fifth Avenue, and even as other parts of New York, such as Brooklyn, have become more popular, this iconic street has never lost its charm.

So, it makes sense that Radisson would have their eye on it as a potential location for one of their properties, given its proximity to some of the city’s biggest highlights, including the Rockefeller Centre, Times Square and Central Park.

The 230-key hotel has everything you would expect from a Radisson-branded property and is ideal for both business and leisure travellers alike.

“We are thrilled to open our doors to New York’s diverse range of travellers and welcome them with comfort and friendliness to their home away from home,” said Sean Ames, general manager, Radisson Hotel New York Midtown-Fifth Avenue.

“Radisson’s mission is to build meaningful relationships with guests, and we’re inspired to provide the best service and amenities creating memorable moments during each stay.”

The second property to open under the Radisson umbrella is the Radisson Hotel New York Wall Street, located at the very tip of Manhattan island in the Financial District close to One World Trade Centre, the New York Stock Exchange and, of course, Wall Street.

The 289-key hotel is perfect for guests who are coming to New York for work. They can keep fit in the 24-hour fitness centre, host and entertain clients on-site in the many meeting rooms, conference facilities and hotel restaurants and bars.

“Our hotel enables guests – particularly those travelling for business – to focus on their work-life integration and find harmony in their travel experience through our positive environment and Scandinavian inspired hospitality.”

According to the TOPHOTELCONSTRUCTION online database 63 hotel projects are currently in the pipeline in New York:

[tweetshareinline tweet=”@Radisson launches two hotels in #NYC, both in the most enviable locations in town” username=”tophotelnews”]