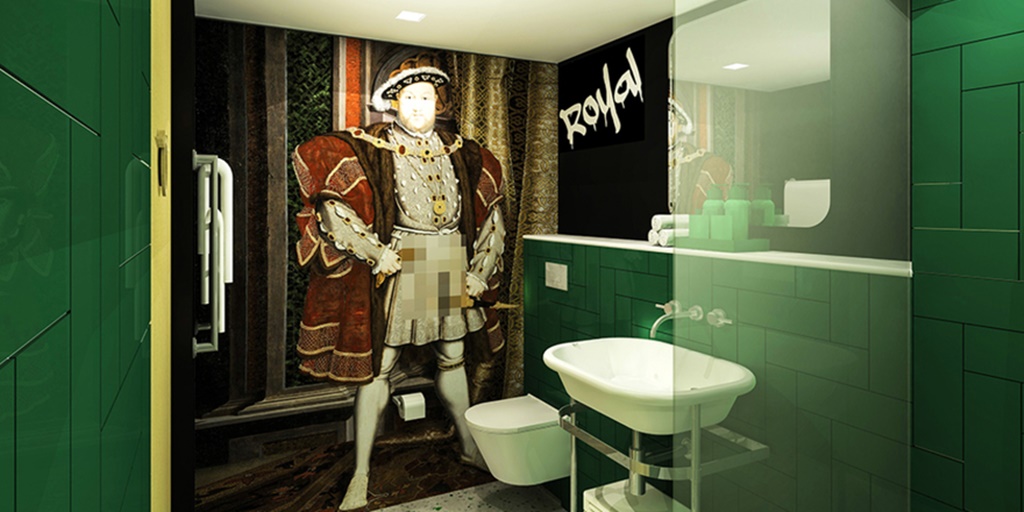 An energetic new property in the British capital aims to channel the excitement and spirit of London in its design.

We take a look inside the colourful and contemporary interiors of London’s first Nhow hotel.

Nhow Hotel to open in Shoreditch

This autumn, London will welcome a new kid on the block in Shoreditch, one of the city’s trendiest neighbourhoods.

At a recent event at the hotel’s planned location, Spanish hotel group NH Hotels announced the opening of its first Nhow hotel in London in September.

Nhow London is a bold, brash and brave offering, which doesn’t shy away from the modern world and invokes the powers of industry, technology and progress in both its design and service offering.

The spirit of London at Nhow hotel

Maarten Markus, managing director Northern Europe of NH Hotel Group, gave some background to the hotel’s design at the launch event in Shoreditch, saying, “London is one of the most exciting and forward-thinking cities in the world, so in order to create a buzz we needed to make sure we matched the city’s creative energy. But also … artificial intelligence seems to be everywhere, and everyone is talking about robots.”
“As leaders in the hospitality industry, we decided to take the next step by implementing a robot named Henry, which we will use as an unexpected addition for our guest-relations service,” Mr Markus went on to say.

From Henry to the various “labs”, interactive screens, London underground-inspired bathrooms and corrugated metal-clad common areas, Nhow Hotel takes its cues very much from London’s industrial heritage and its tech-savvy present, given that the hotel is located close to the city’s Silicon Roundabout at Old Street.

The hotel boasts 190 rooms, each of which are individually designed to wow the visitor.

The design firm behind the scheme, Project Orange, spoke of the concept and execution, saying, “Nhow London required vivid storytelling to capture the concept of ‘London reloaded’ and we were encouraged to develop a radical series of theatrical spaces for the Instagram generation.”

“Each area is connected through a narrative that transforms familiar London icons into dramatic installations that catch the eye. The outcome promises to be a playful and stimulating hotel, engaging guests in the city’s ever-changing dynamic,” the designers explained 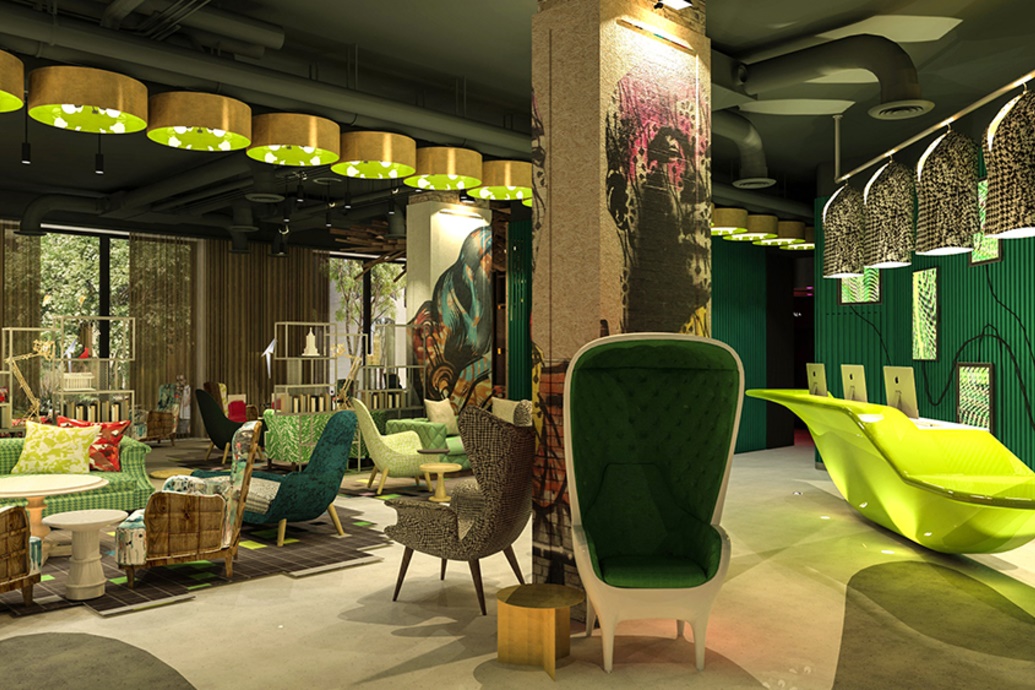 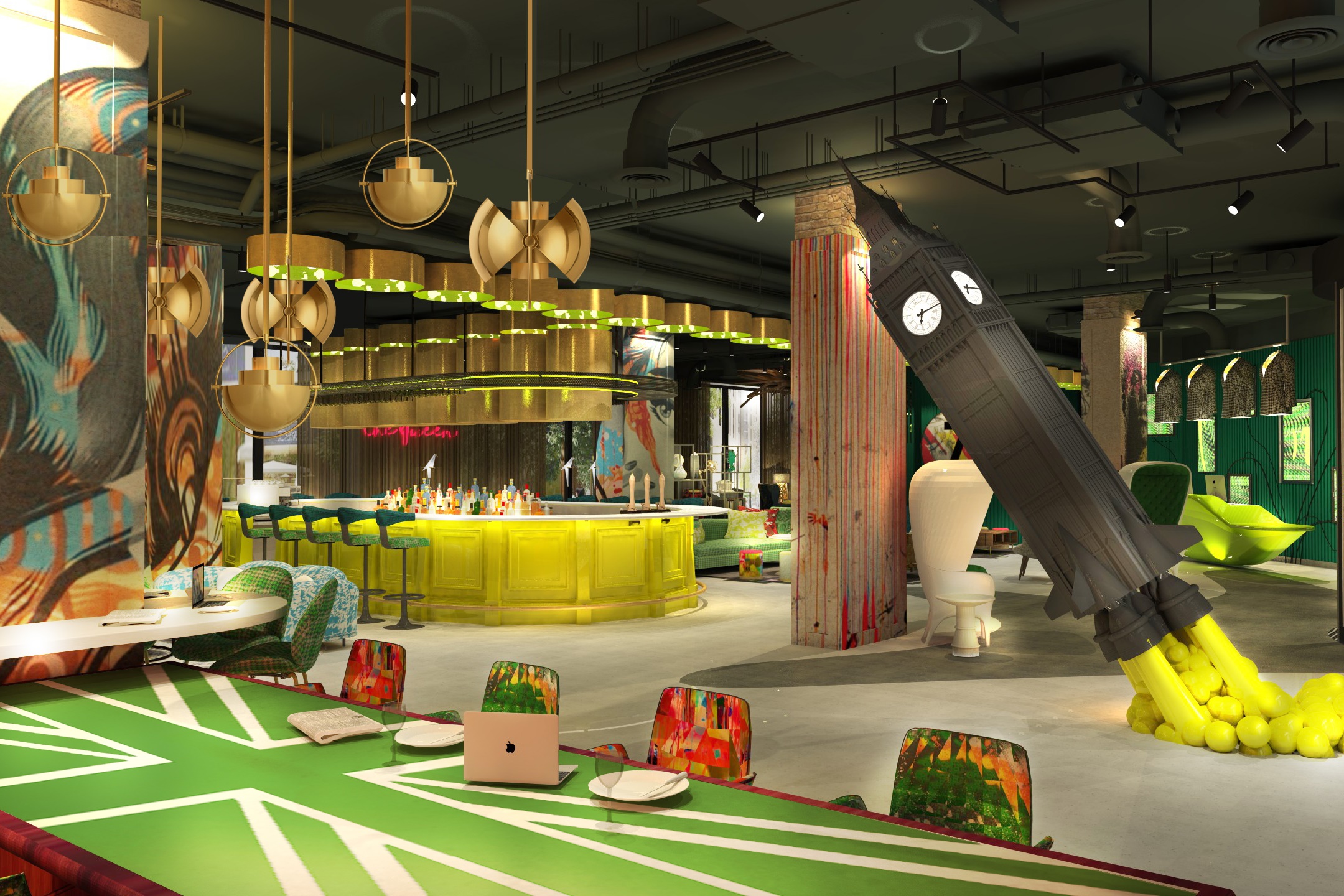 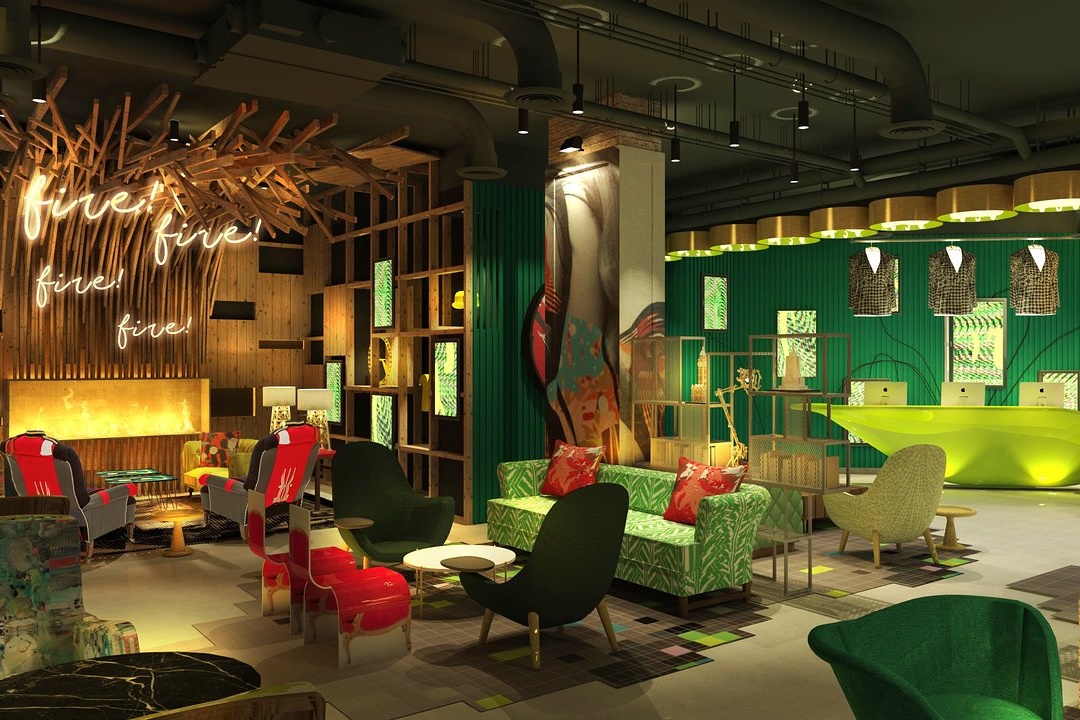 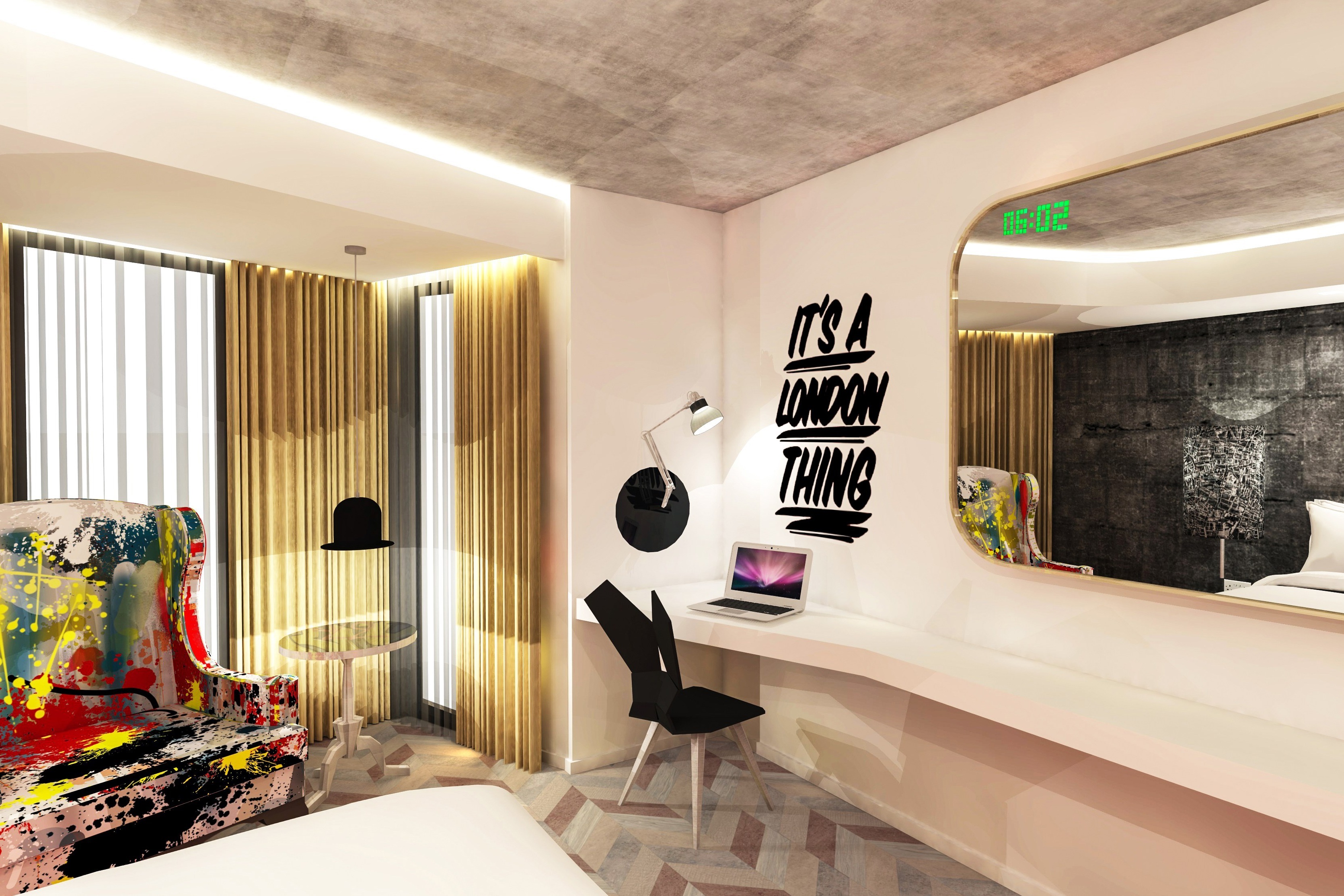 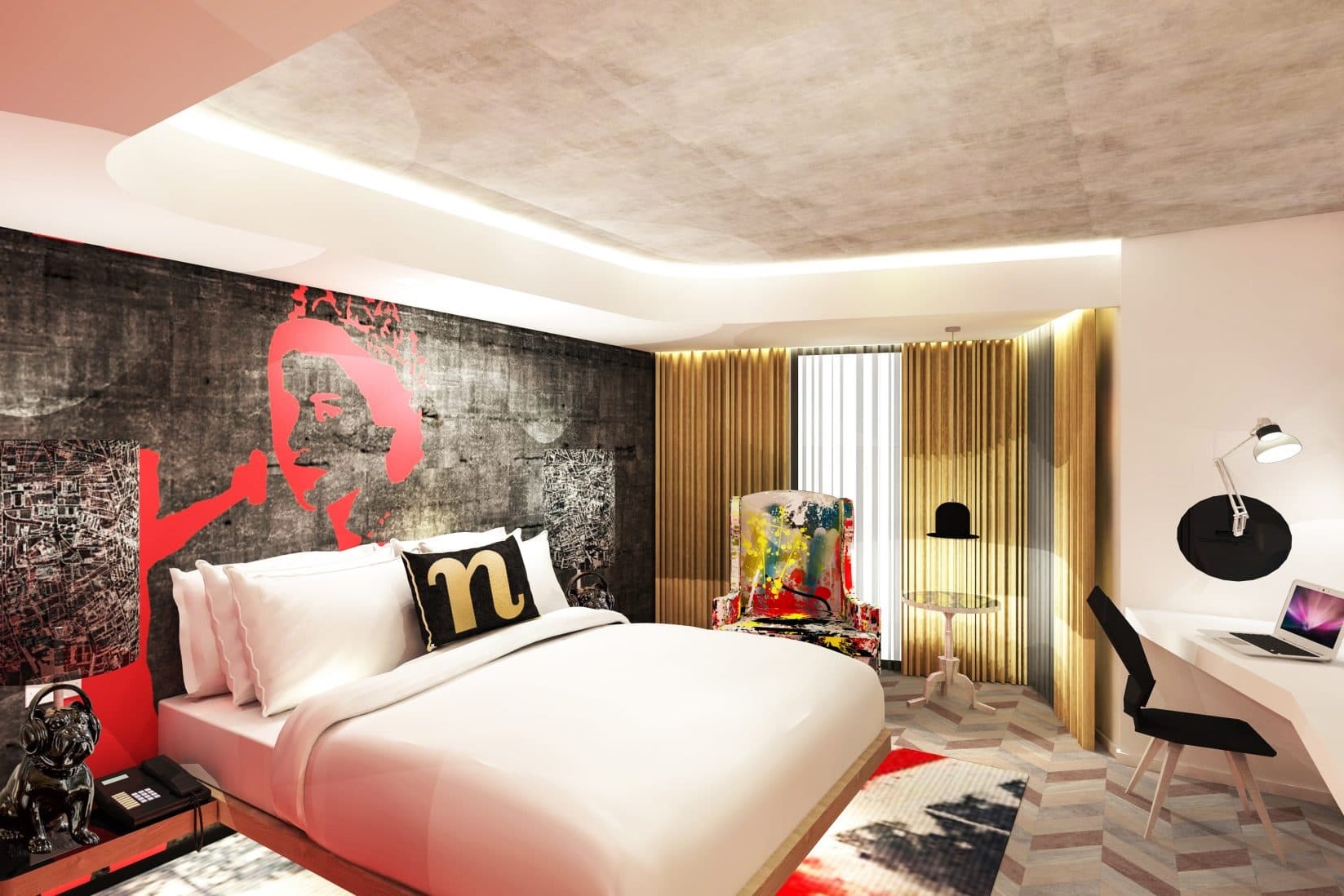 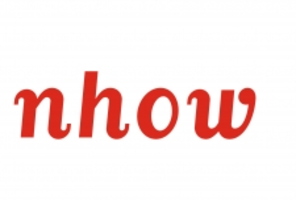