The area around Munich’s Ostbahnhof, the main station in the eastern part of the city, is coming to life with two new hotels and several other new developments.

A lot is happening in the former factory quarter behind Munich East, the main station in the eastern part of the city.

With the opening of two modern hotels and a few other developments, a whole neighbourhood is being reborn.

We take a closer look at the two new hotels.

Where the motorcycle manufacturer Zündapp used to produce its bikes, Moxy Munich Ostbahnhof opened its doors in early October.

Vehicle parts, skid marks and the nearby Alps are skilfully incorporated into the property’s design, and convey a light, open atmosphere. Minimalist furnishing, the omission of superfluous structures and spacious public areas invite guests to linger.

The 146 rooms are simply furnished but offer all the modern comforts guests expect these days, such as a wealth of power outlets and USB ports.

Home away from home at Residence Inn Munich Ostbahnhof

A well-equipped kitchenette, a separate work area and cosy living spaces make the studios a relaxing retreat. In the spacious lobby, a rich breakfast is served in the morning and various events are organized in the evenings to offer guests a chance to mingle and create new contacts.

The Swiss operator SV Hotel is behind both new properties. “In the midst of this vibrant and fast-growing neighbourhood, we are particularly proud to open two new hotels,” said Beat Kuhn, Managing Director of SV Hotel.

Opportunity awaits: The time is right to invest in hotels in Montenegro 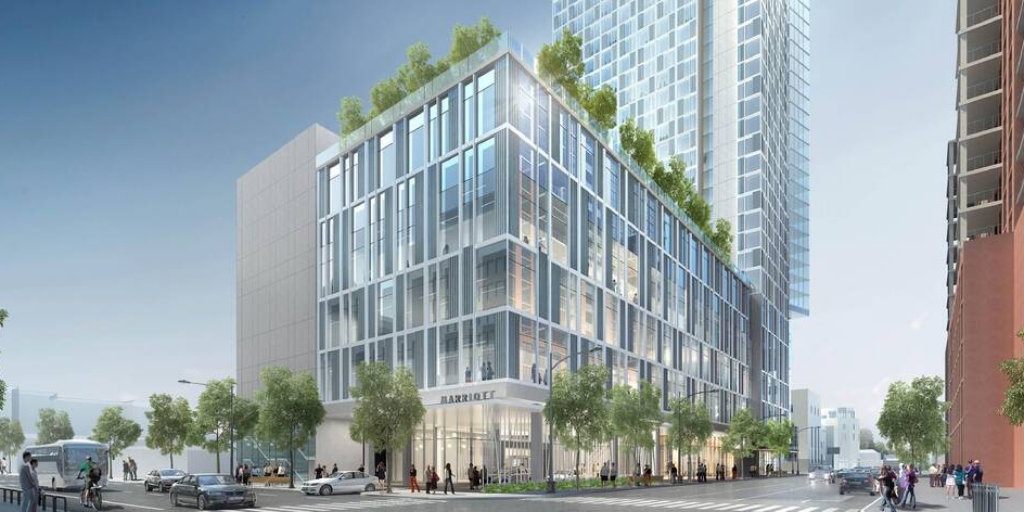