More than meets the eye: Architectural stories from Design Hotels

“If walls could talk,” we often muse, but the beautiful thing is that they do. Listen closely and these seven Design Hotels members – set in historic spaces across Palma de Mallorca, Hamburg, New York and more – will tell you a story.

In the centre of Cologne stands a neo-gothic landmark building from 1897 that is now home to The Qvest Hotel. Original pointed arch windows and doorframes give way to a lobby and suites that feature cross-vaulted ceilings measuring up to six metres high, with the standout Salon Suite even boasting a hand-painted medieval wooden ceiling dating to 1390.

Further south in Saarlouis, Germany, tradition meets modernity at La Maison Hotel. Here, rooms and suites are spread across a reimagined historic 19th-century city palace villa; a minimal modern extension with an anodised, folded-aluminium exterior; and a contemporary guesthouse with a wood façade. Each of these distinct structures are united by the vision of CBAG.studio, run by Saarlouis natives Christine Beaumont and Achim Gergen.

A contemporary take on a historic space can also be found at Concepció by Nobis in Palma, leading with the ethos that “architecture is art”. Architectural firm Wingårdhs transformed a 16th-century setting into a welcoming world of brass and wood, where features like bespoke contemporary ceramic flooring coexist with authentic cross-vaulted ceilings.

In Dijon, France, architect Yvon Carminati reinstated the original renown of a Hausmann-style building from the late 1800s for Vertigo Hotel. A black-and-white colour scheme dips its toes playfully into the grey zone with suspended beds, select Linge Roset pieces, and lighting by Hervé Langlais, while the onsite Embassy bar boasts a ceiling adorned with original stucco, walls lined with artworks in gilded frames, and elegant chandeliers.

A similarly playful vibe fills New York City’s The Whitby Hotel, even if it’s not immediately obvious from the outside. The property’s architect Paul Taylor explains that it has “a quiet, understated architecture that fits seamlessly with the neighbourhood, but the generously sized windows and numerous terraces offer glimpses of the activity and life within”. Indeed, the hotel’s limestone façade and steel-framed windows give way to an interior exploding with life and colour designed by visionary Kit Kemp.

On the other coast of the US, Timber Cove Resort in Jenner, California, makes a statement with its stunningly large A-frame structure designed by Richard Clements Jr, a devotee of Frank Lloyd Wright. More than being surrounded by the natural beauty of California’s cinematic coastline, the reanimated 1960s structure is tucked into a sandstone outcropping defined by Douglas fir posts and redwood elements. As Wright once said, “Stay close to nature. It will never fail you.” 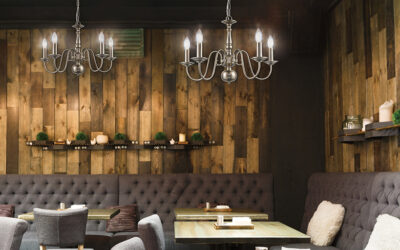 Products designed with hotels in mind 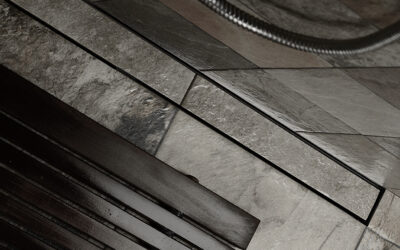 Sometimes the best design is the one you can’t see. The Unidrain HighLine Custom floor drain is designed to seamlessly blend in with the interior, visible only by a narrow crack between the tiles where the water is led away. Unidrain believes that drains are not only... 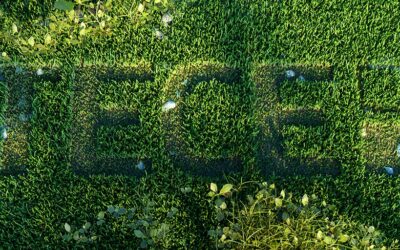 TECE Sustainability report 2021 – responsibility for people and the environment

For TECE, sustainability means fair and sustainable management in harmony with the environment and society. In order to document and make transparent its strategy and progress in this field, the company has published the Sustainability Report 2021. It can be viewed on... 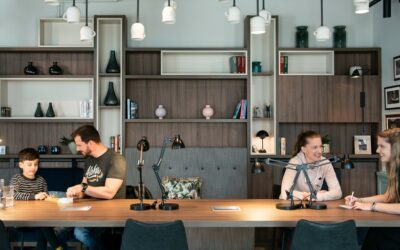 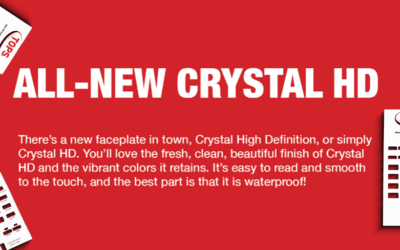 TOPS, a Ceits Brand, is introducing a new faceplate for your telephony needs. It’s called Crystal HD. Read why people love the new Crystal HD! 4 Reasons Why People Love the ALL-NEW Crystal HD Faceplates August 2022—When it comes to faceplates for your hotel’s branding... 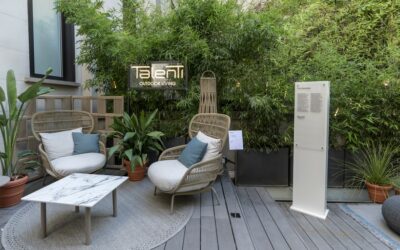 Designed by Ludovica+Roberto Palomba, this armchair expresses all the lightness of the Italian brand’s high-end outdoor design. PANAMA BERGERE  The evolution of the Panama project, which bases its identity on the interplay of weaving, continues. The design is...

Established in 1993 as the first of its kind, with a portfolio of only ten iconic member properties, Design Hotels today represents and markets a hand-selected collection of privately owned and operated hotels.