Millennium Hotels and Resorts sets sights on growing its Saudi portfolio to 25 by 2025 to take advantage of the country’s quickly developing tourism sector.

The Middle East’s fastest growing hotel management company is planning on expanding heavily in Saudi Arabia over the next five years.

The first half of the decade will see Millennium Hotels and Resorts growing its presence to 25 properties in the Saudi market.

As the new decade gets underway, Middle Eastern hotel management group Millennium Hotels and Resorts, has big plans for the next five years. The company, which is one of the fastest growing organisations of its kind in the market, is planning to grow its presence to a total of 25 operational properties by 2025.

Millennium Hotels and Resorts is currently responsible for nine hotels in both the kingdom’s main cities and more off the beaten track areas, including Riyadh, Makkah, Madinah and Hail, and has a further seven hotels in the pipeline.

The group has identified various locations in which they think they can have a strategic impact, including Jeddah, Jizan and Tabouk.

Millennium Hotels has decided to focus on Saudi Arabia as a country in which to invest because of the Kingdom’s new status as a popular tourist destination.

Because of this, there is also a wealth of employment opportunities just waiting to be unleashed. The group has doubled down on their human resources strategy and aim to increase twofold the number of employees it has in Saudi Arabia to cater for its growing enterprise. To this end, Millennium Hotels is going to roll out its TooMooH hospitality training programme.

“The recent introduction of tourist visas has sparked huge interest from travellers keen to explore this fascinating destination and we are committed to playing a key role in meeting this demand by providing supply in high-growth potential locations that include secondary cities and new tourism hotspots,” continued Deldelian.

“Most hotel chains target the primary cities of Riyadh, Jeddah, Madinah and Makkah for expansion, but having operated in Saudi Arabia for five years, we have identified opportunities beyond these markets, in line with Vision 2030 and the phenomenal growth of the country’s tourism and hospitality industry.”

According to the TOPHOTELCONSTRUCTION online database, Saudi Arabia will add 164 new hotels to their current portfolio:

[tweetshareinline tweet=”Getting their piece of the #SaudiArabia hotel market pie – @millennium hotels has ambitious expansion plans in the kingdom.” username=”tophotelnews”] 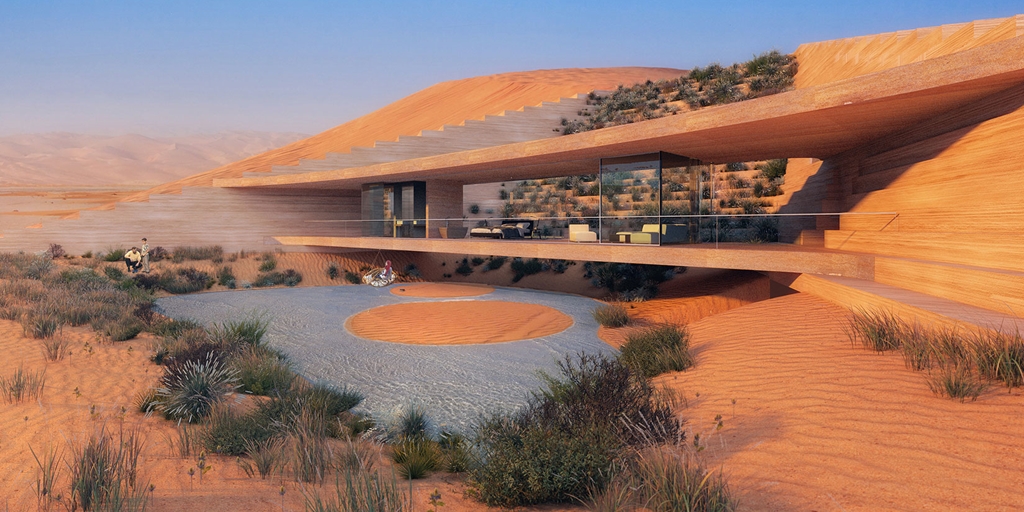 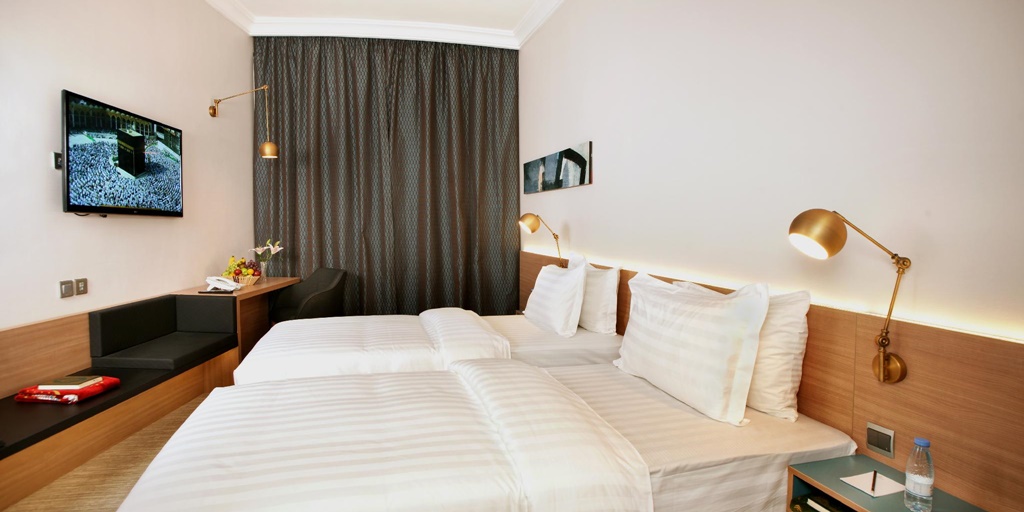 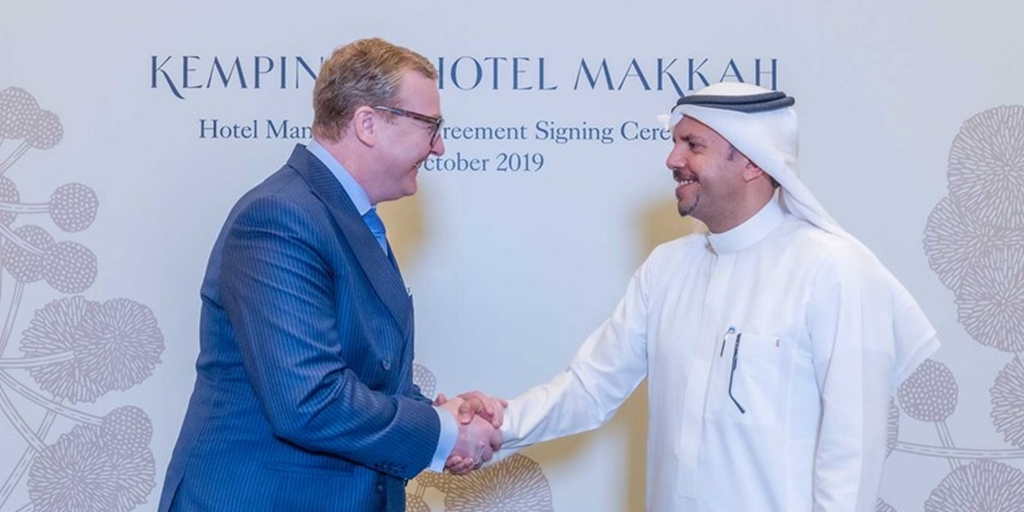 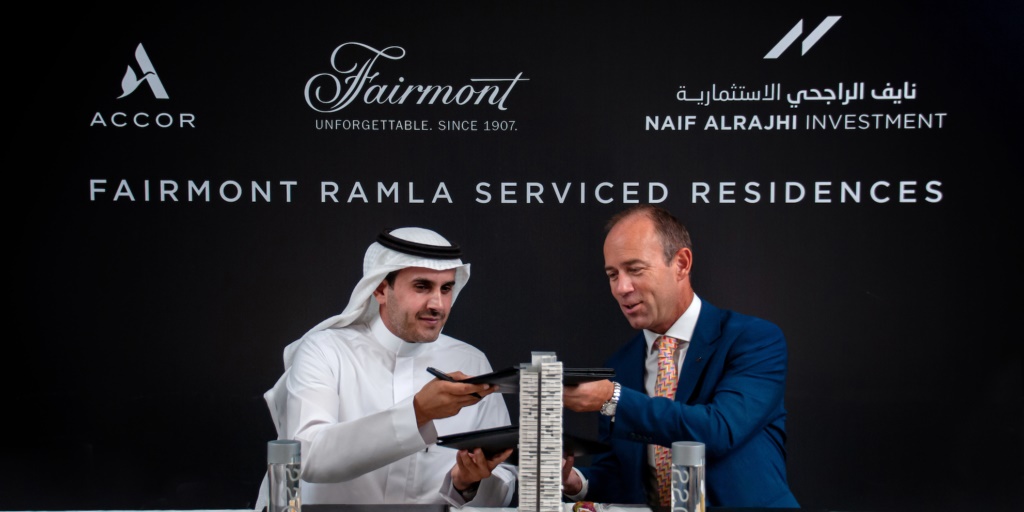