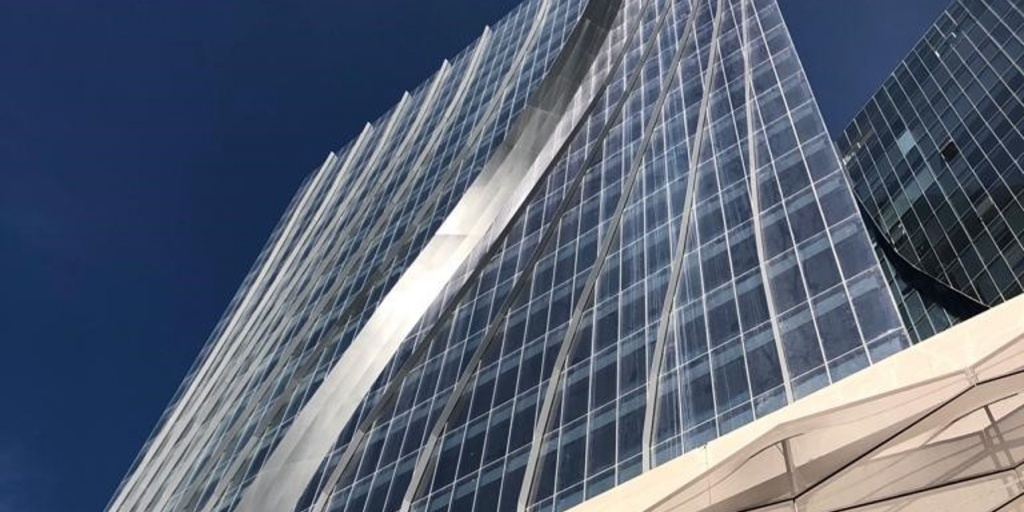 Pictured: rendering of ME Guadalajara.

Meliá Hotels International has announced the addition of two new hotels in Mexico that are designed to further the international growth of its luxury brands.

Gran Meliá Hotels & Resorts will open its first hotel in Mexico and ME by Meliá will continue growing in the country with its second hotel.

After the success of the ME Cabo Hotel, the second ME by Meliá hotel in Mexico will be located in Guadalajara and will be the brand’s first city hotel in the country.

ME Guadalajara will provide 150 rooms and suites, as well as spaces such as a sky pool and a rooftop area. In line with other ME hotels worldwide, the hotel will also offer a wide range of dining experiences.

The other addition is the Gran Meliá luxury brand’s first hotel in Mexico, in Riviera Nayarit. The future Gran Meliá Riviera Nayarit will be added to the collection of hotels that the company operates in exceptional natural settings.

Located alongside the Pacific Ocean, the hotel will provide 180 rooms and suites, in addition to all the facilities required for a luxury experience, highlighting attention to detail and a refined aesthetic.

Gabriel Escarrer, executive vice president and CEO of Meliá Hotels International, said: “The addition of these two new hotels is a major boost to the international growth of our luxury brands, which we will continue to grow in key destinations worldwide. The debut of the Gran Meliá brand in a country with potential for luxury hotels such as Mexico, is a significant milestone, and I am positive that it will be a resounding success.”

In this way, Meliá Hotels International is committed to its expansion in Mexico, a country that is experiencing a period of growth and tourism development in all its destinations, both urban and resort. The country, which in 2022 has already exceeded the number of international tourists received in 2019, is a preferential destination for travellers from the United States, Canada and other countries in the Americas such as Colombia.

The two new hotels will add to the seven hotels already in operation and another three in the process of opening in the Meliá Hotels International portfolio in Mexico. The hotel company believes this confirms its commitment to a country in which it hopes to continue growing in the future.

The Gran Meliá Hotels & Resorts brand continues its international expansion, and will soon be making its debut in another five countries with seven hotels, adding to the six countries and 15 hotels currently in its portfolio.​ This includes the imminent Vietnamese debut, Gran Melia Cam Ranh Bay bringing 305 keys to the Cam Lâm district in Q1 2023; and the brand’s first site in the UAE, the 379-room Gran Melia Port La Mer, landing in Dubai in Q2 2024.