Marriott teams up with Manchester United for Seat of Dreams

Manchester United announces Marriott as official partner and launches a new initiative to give fans an unforgettable experience with one of the world’s most famous football clubs.

The Beautiful Game is set to get even lovelier as soccer aces Manchester United partner with hotel giant Marriott for the Seat of Dreams, a unique matchday concept only available in Old Trafford, the Theatre of Dreams.

This month, Manchester United fans will also get the chance to get up close and personal with Marriott, the football club’s first official hotel partner.

The pair went public with their exclusive relationship recently via the Seat of Dreams, a comfy branded couch that resides in the most privileged spot in Manchester United’s Old Trafford stadium, affectionately known as the Theatre of Dreams.

The Seat of Dreams is a fitting announcement of the Marriott/Manchester United relationship as it allows super fans to experience matchday as if they were at home on their couch, only that now their TV screen is the actual pitch below.

The Seat of Dreams will be allocated to four fans at random for every match, who will have their ticket upgraded so they will be able to sit on the Marriott-branded couch and watch the game in a VIP setting.

Marriott has also created a special suite within Old Trafford which takes its cues from their exclusive M Club for Marriott Bonvoy Elite members.

The Seat of Dreams will also travel around the world, popping up wherever Manchester United is playing, and cementing the bond between the two famous brands.

“It’s all about bringing hospitality to life and creating memorable fan experiences, not just at Old Trafford but doing it around the world and opening it up to fans everywhere,” said Mara Hannula, Marriott International’s vice-president of global brand marketing.

“It’s a way for us to give back to the club’s dedicated supporters. Providing experiences like these is absolutely vital to us.” 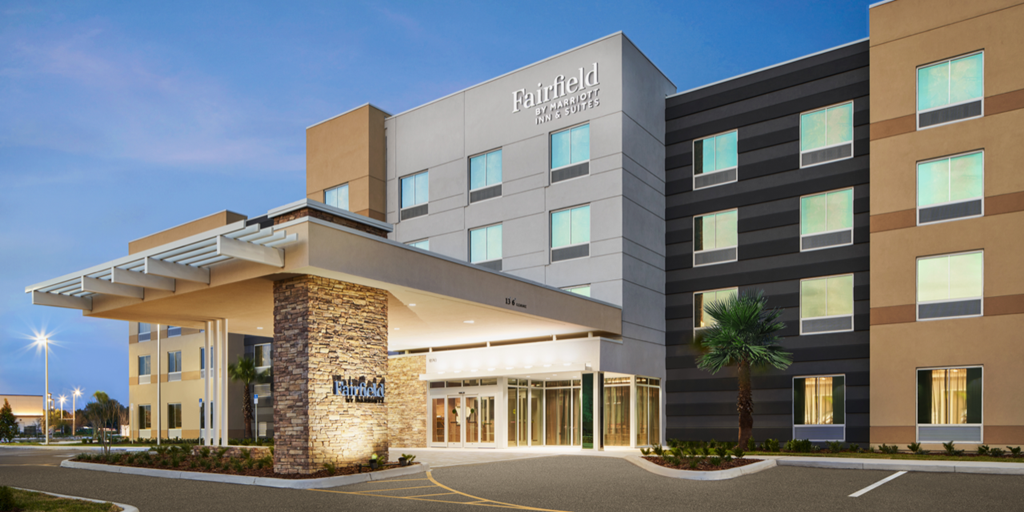 [tweetshareinline tweet=”@Marriott and @ManUtd team up to create a new immersive experience for football fans.” username=”tophotelnews”]