LOTTE HOTEL HANOI and LOTTE HOTEL SEOUL have been recognized by Tripadvisor’s ‘2022 Travellers’ Choice Awards’ as the best hotels.

As the world’s largest travel platform, Tripadvisor announces the results of Travellers’ Choice Awards by recognizing global top 10% hotels, restaurants and destinations based on about 900 million reviews and opinions from international travellers.

LOTTE HOTEL HANOI is located on the 33rd to 64th floors of LOTTE Centre Hanoi, the landmark building of the city. Its 318 guest rooms were designed by Wilson & Associates and HBA, the globally renowned design houses of luxury hotels. Brown, beige toned interior includes traditional Vietnamese patterns which align with wooden, marble points. All rooms boast panoramic view of both the city and West Lake.

LOTTE HOTEL SEOUL Executive Tower is one of the representative luxury hotels in Seoul for business travellers and VIPs around the world. The hotel is highly evaluated for its modern design to invoke the traditional Korean experiences, and its Korean hospitality service graceful enough to host state visits. It houses the biggest in-house guest lounge in South Korea ‘Le Salon’, and Michelin one-starred restaurant ‘Pierre Gagnaire à Seoul’ to offer upscale gustatory experiences.

“It seems our efforts to continuously provide stable services amid many changes due to the pandemic were acknowledged by guests which is quite meaningful,” said Sejin Ahn, the CEO of LOTTE HOTELS & RESORTS. “As a global hotel group, LOTTE HOTELS & RESORTS will continue to strive to provide utmost satisfaction”. 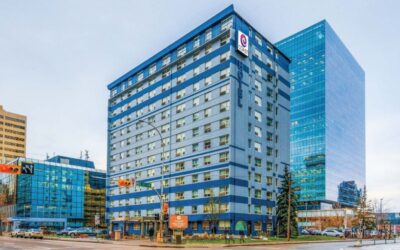 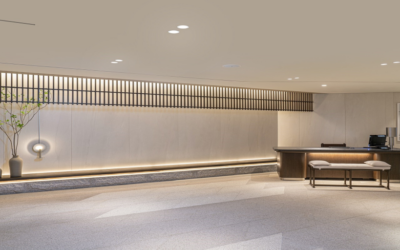 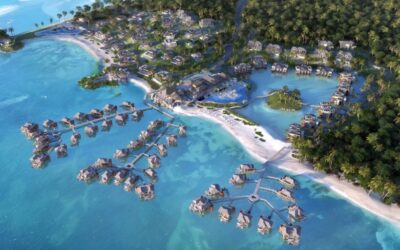 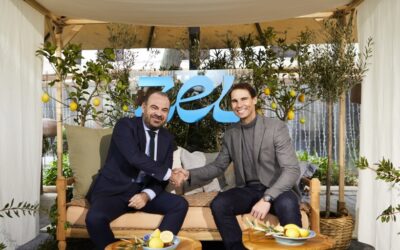