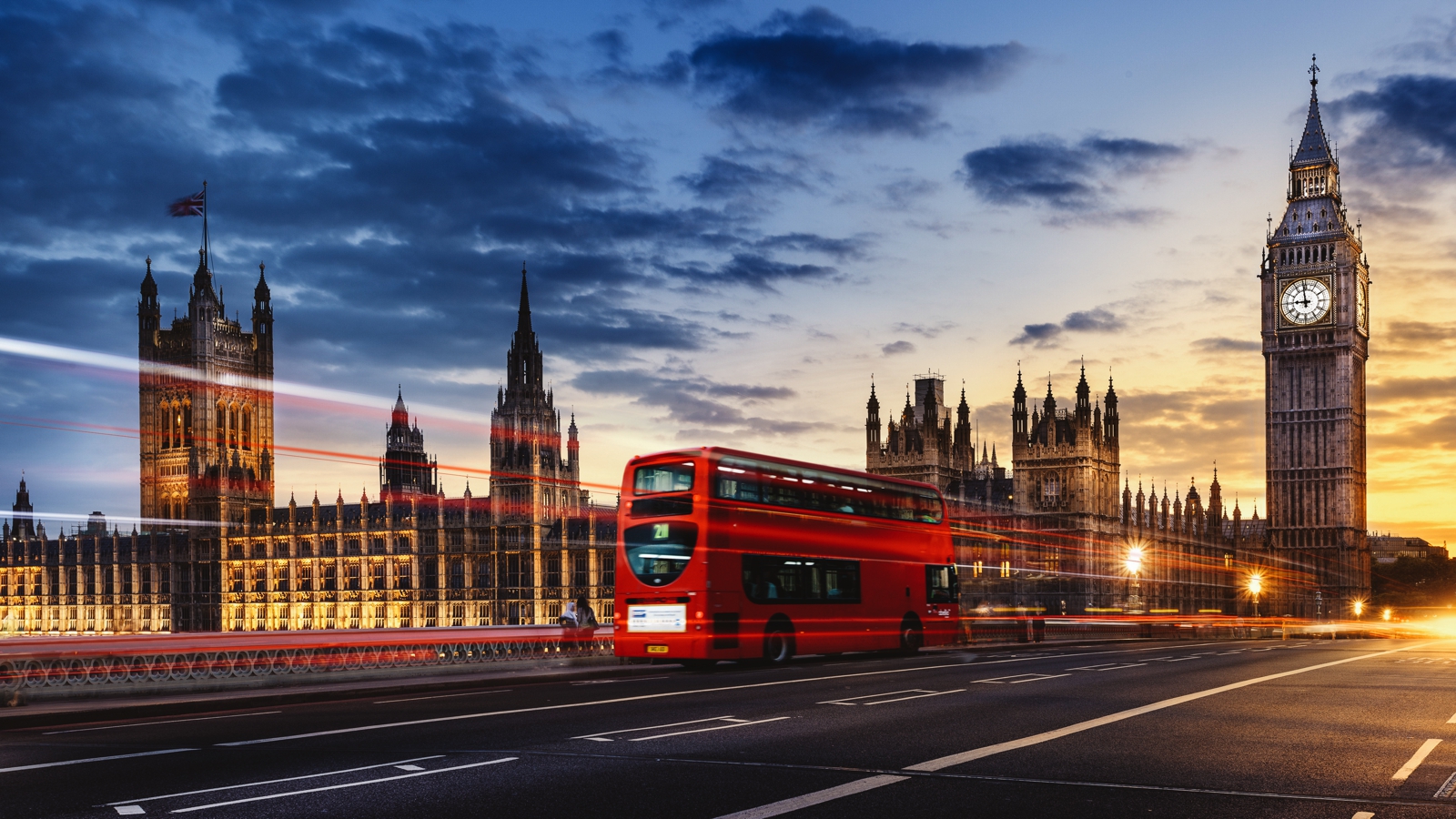 The city of London named as 2019’s top destination

Checking out London’s hotel pipeline, it’s plain to see why London ranks as the world’s best destination to visit in 2019

A computer algorithm has run the data, and according to results that have come out of TripAdvisor’s travel platform, London is the place to be this year.

Coming out in front of a number of other European destinations ranked in the top five, the English capital is still one of the most desirable places on the planet.

Fans of TripAdvisor will be happy to know their reviews, ratings and comments have not gone unnoticed.

Apart from telling other travellers the do’s and don’ts of a place, and lauding or loathing certain hotels, bars and restaurants, TripAdvisor also acts as a storage bank for all this data, which can be accessed and assessed to understand travel trends and create forecasts.

Just one of these results has been the crowning of London as the best global destination of 2019, according to data pulled from the site by an algorithm.

Scanning customer reviews and ratings for hotels, it seems that London is the most popular place on the planet, ahead of other famous European cities such as Rome and Paris, which came in behind the British capital.

Considering Brexit and the controversial attitude of the UK towards immigration, it might surprise some people to learn that London remains as popular as ever.

No doubt this is still down to the multitude of activities on offer in the city. According to TripAdvisor’s data, some of the most unmissable attractions are the architectural gem of Sir John Soane’s Museum, the neon wonderland at God’s Own Junkyard and the bombed church ruins of St. Dunstan in the East.

However, aside from these quirky treasures, London is also at the top of people’s search piles because of the royal wedding, according to a TripAdvisor spokeswoman.

As for London’s hotel development calendar, things are looking pretty good. Although progress had slowed in anticipation of Brexit, the hotel sector didn’t stall completely, and there is still a good amount of movement in England’s biggest city.

Currently, there are 86 projects in London’s hotel pipeline, 31 of which will open this year, with 30 following suit in 2020. This will bring an additional 16,208 rooms to the city.

Almost half of the total number of hotels are currently under construction, which means there will be a solid roster of openings over the coming years. 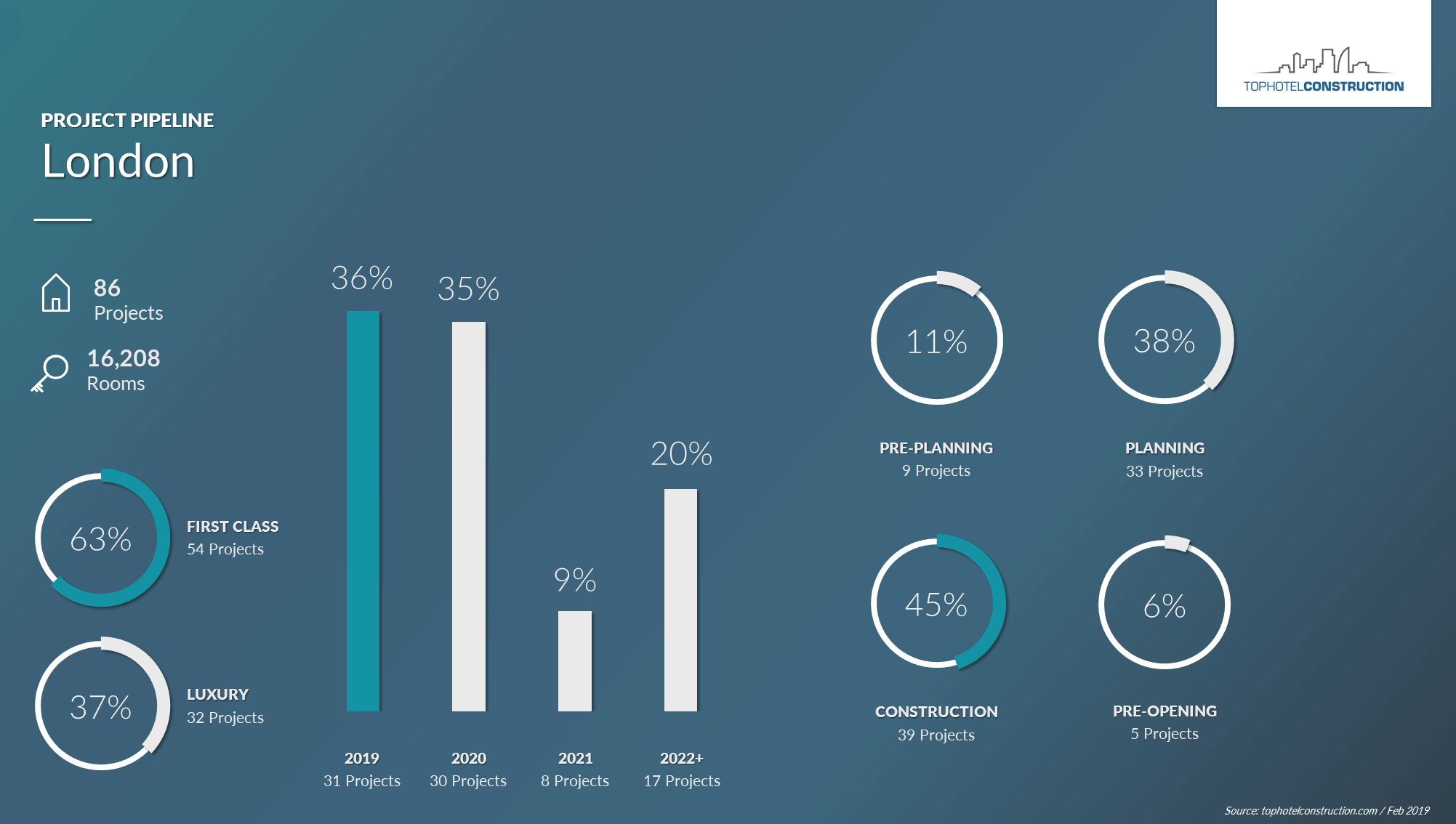 Let’s take a look at some projects currently underway in London: 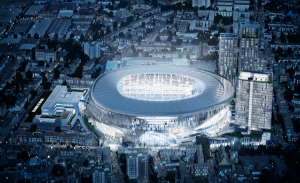 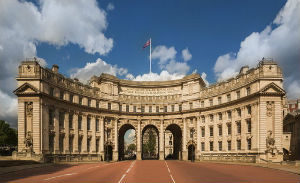 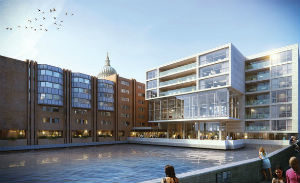 Curtain-raiser: TOPHOTELWORLDTOUR 2020 kicks off with return to London

Checking out London’s hotel pipeline, it’s plain to see why London ranks as the world’s best destination to visit in 2019

Group overview: Hilton to grow dramatically with 709 projects in the pipeline [Construction Report]