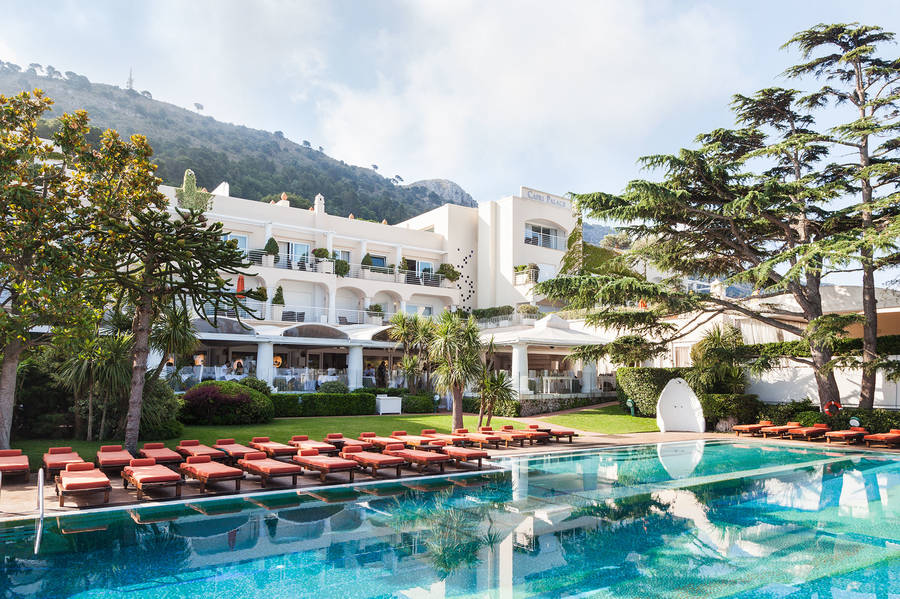 Turkish billionaire Ferit Sahenk is said to be in talks to sell some of Europe’s most famous luxury hospitality properties to the investment firm that is owned by Dubai’s ruler. The deal is said to also be part of a debt restructuring, according to reports.

Some of the properties are said to include the historic Capri Palace in Italy, the Aldrovandi Villa Borghese in Rome and Istanbul’s Grand Hyatt.

According to reports, which draw from unnamed sources, Dubai Holding is doing due diligence on the Capri Palace and Aldrovandi. The firm, which is one of three main state holding companies in the emirate, also owns Jumeirah Group, which would likely operate the hotels should these transactions ever come to fruition. 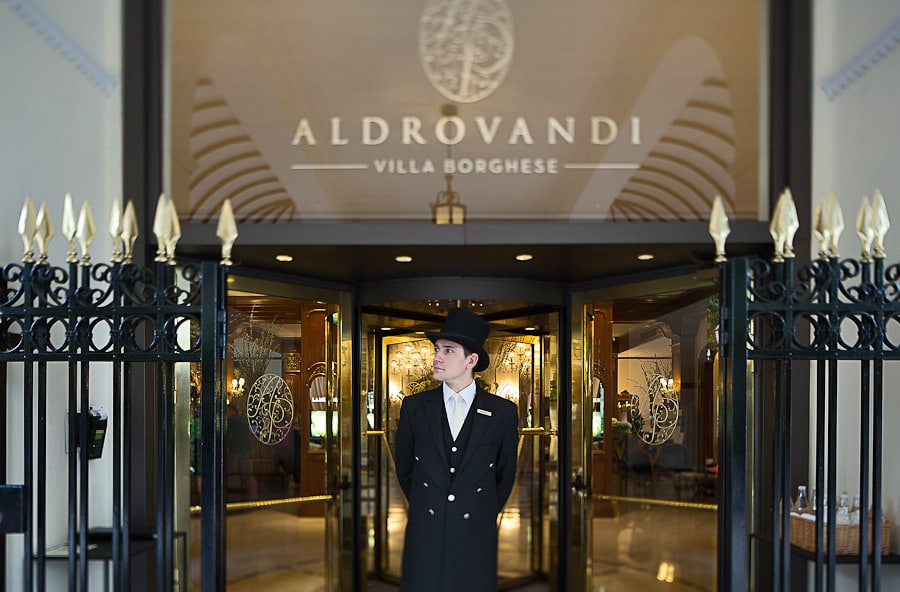 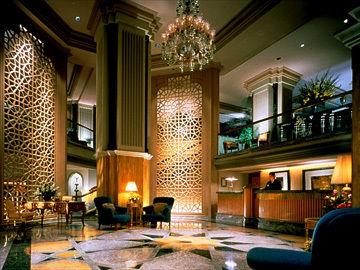 The Sahenk-owned Dogus Holding, which is the company that owns the hotels, has so far withheld comment. There has also not been any official statement made on behalf of Dubai Holding, which is a concern of Dubai’s ruler Sheikh Mohammed bin Rashid Al Maktoum.

Sahenk, who once held the title of Turkey’s richest man, has spent heavily on hospitality businesses at home and abroad, following the sale of his 31 percent stake in Turkiye Garanti Bankasi for almost $5.5 billion.

Sahenk’s company has also sought buyers for its trophy hotels for several months, according to reports, amid growing concern that the plunge in the lira will make it harder for Turkish firms to secure new foreign debt.

For Dubai Holding, a successful sale would of course result in the acquisition of the hotels, which would in turn mark a shift back to dealmaking for an investment firm that’s mostly been focused on selling assets and restructuring debt after the emirate’s property-led crisis.

This would also not be the first time that Dubai Holding and Dogus have done business together.

In fact, as recently as November, the firm and Meraas Holding LLC, which is itself a Dubai-based property developer, signed an agreement that resulted in an arm of Dogus operating marinas within the emirate. 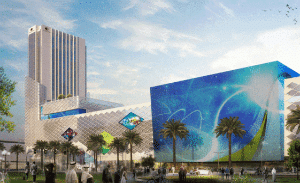 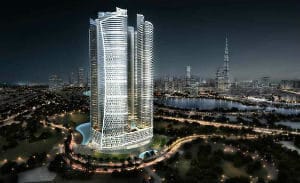 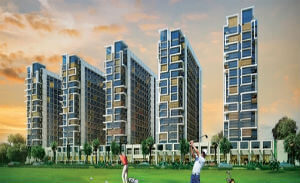