Paris – one of Europe’s most expensive yet popular cities

As real estate costs skyrocket in central Paris, many who are priced out are pointing fingers at Airbnb

So many residents have been priced out of central Paris recently that long-standing elementary schools in downtown areas have started to close their doors.

Property prices are skyrocketing in the city, quickly chasing many families from France’s capital.

One school in Paris recently reported that only 51 students were enrolled this year, marking a steep decline from prior years.

Both parents and teachers point to a surge in housing prices they say is brought on by international home-rental giant, Airbnb. One parent even described central Paris as “a vast Airbnb hotel” to the media recently.

And Paris is not alone with this problem.

Real estate prices in cities throughout the western world have soared in recent years, making it harder for middle-class couples or families to afford even small apartments in cities already famous for expensive and cramped living conditions.

Some experts say record low interest rates and a shortage of housing have fuelled rising costs. Still, many of those affected point fingers at Airbnb, which has experienced significant growth in Paris in recent years.

The initial concept behind Airbnb was to allow people to rent out couches and spare rooms to those in need.

The online platform’s popularity has since given rise to property owners in cities like Paris turning apartments and commercial spaces into short-term rentals because they are far more profitable than traditional leases.

In Paris alone, the number of properties not traditionally occupied by tenants has jumped by as much as 30,000 between 2012 and 2017.

The effects of high housing costs

As a result of the high housing costs, families are simply leaving Paris.

They are moving to cheaper suburbs, or sometimes even further away into surrounding provinces.

According to data from city hall, as many as four schools in as many years have closed in Paris due to a lack of students.

In addition, 10 other schools have been merged with nearby institutions for the same reason, with another dozen facing the same risk.

Residents of the area say they no longer hear the sounds of children going to school in the morning but rather the sounds of the suitcase wheels belonging to tourists clacking over the pavement.

Let’s look at a few hotel projects in Paris: 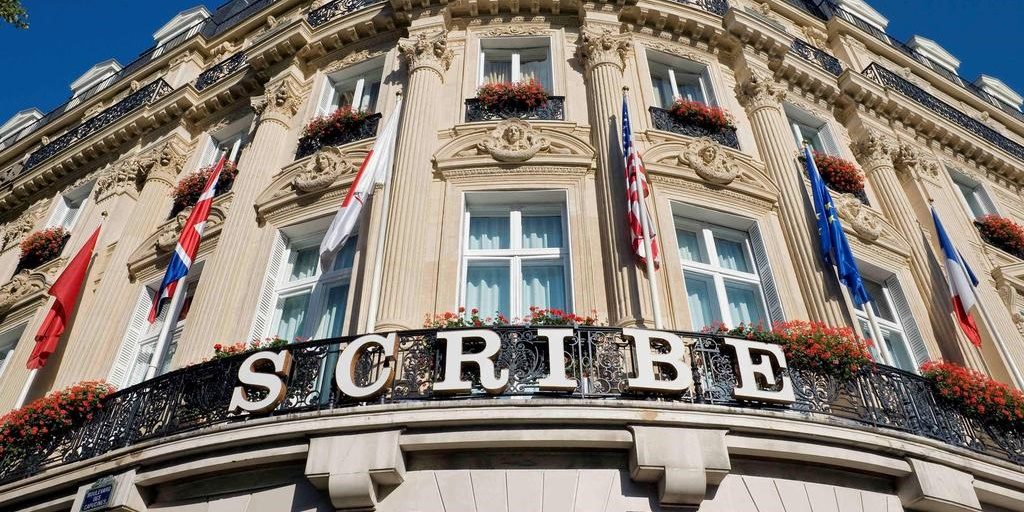 [tweetshareinline tweet=”As real estate costs skyrocket in central #Paris, many who are priced out are pointing fingers at #Airbnb” username=”tophotelnews”]