OYO takes everyone by surprise with its successful expansion in China, including its financial capital of Shanghai.

Indian hotel start-up OYO Rooms is one of the only brands to have cracked China’s notoriously competitive hospitality market.

Indian hotel chain OYO Rooms, or On Your Own Rooms, has managed to break into the Chinese hotel market, something which has evaded more established brands and multinational companies.

We find out more about what has OYO Rooms ticking in China.

Cracking a hotel market can be a tough challenge, and perhaps nowhere is more daunting than China.

Although this eastern powerhouse’s tourism market keeps growing year on year, it is often a thing of great difficulty to get a foothold in the hospitality industry there as an external company.

This is why the success of one Indian company in China has the global hotel sector starry-eyed.

The company has hotels in 320 cities across the country and has become one of South Asia’s biggest hotel groups.

A formula for success

Many hoteliers would love to know the magic formula for OYO Rooms’ success and according to Agarwal, it is down to two factors: strategic partnerships and an entrepreneurial mindset focused on the local.

OYO Rooms has cultivated a deep relationship with China’s largest OTA, Ctrip. This has allowed them to corner the local market as they were distributing on Ctrip as a partner rather than a brand.

It has also allowed OYO to reach deep into China’s middle class, offering them affordable accommodation all over China, to which the response has been immense, given this market is estimated to measure around 400m citizens.

This strategy dovetails into the second part of the recipe for success, a localised entrepreneurial approach. Instead of entering the market as an international brand, OYO positioned itself as a local brand which has learned from the international arm of the company.

“Why design a global company that will never be successful, versus a local entrepreneur? That mindset enabled us to think two levels ahead of anybody else,” says Agarwal.

With this in mind, the staff at OYO properties are almost exclusively Chinese, with few of them even speaking English, bucking the trend of employing bilingual staff to cater to international guests.

OYO just received $1b in funding, helping it to reach its goal of continued expansion into the Chinese market.

According to the TOPHOTELCONSTRUCTION online database more than 1,100 new hotels will be added to China’s hotel portfolio in the next few years:

Let’s take a look at some outstanding hotel projects currently in the pipeline in China: 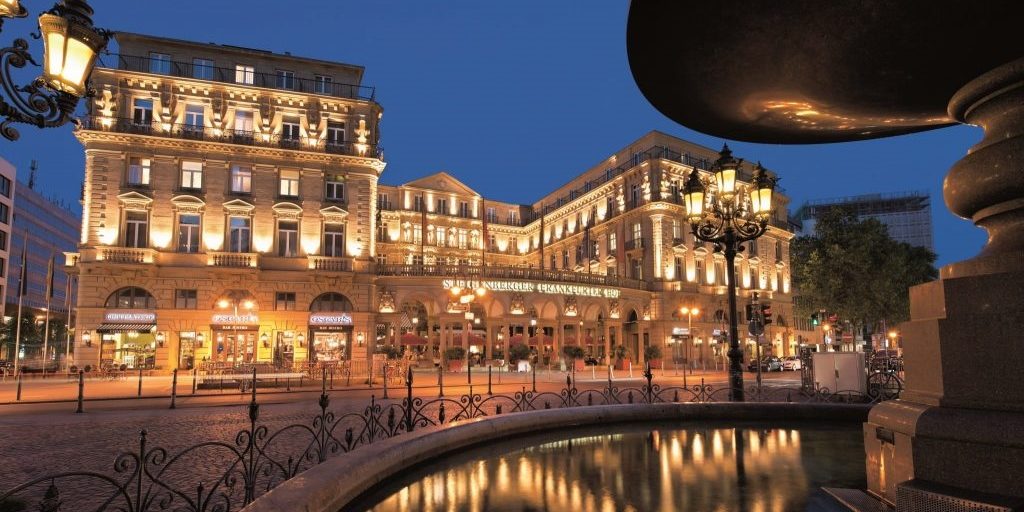 Indian hotel start-up @OYORooms is one of the only brands to have cracked #China’s notoriously competitive #hospitality market.